Princess, my step daughter is 24 years old and has one sibling. Her dad passed away when she was only 2 years old. Princess's mom, my wife Siphiwe, has worked hard over the years to provide education for her daughters as a single parent. Siphiwe's reward is that her daughters never disappointed her, particularly Princess who has always been focused on school and has excelled. 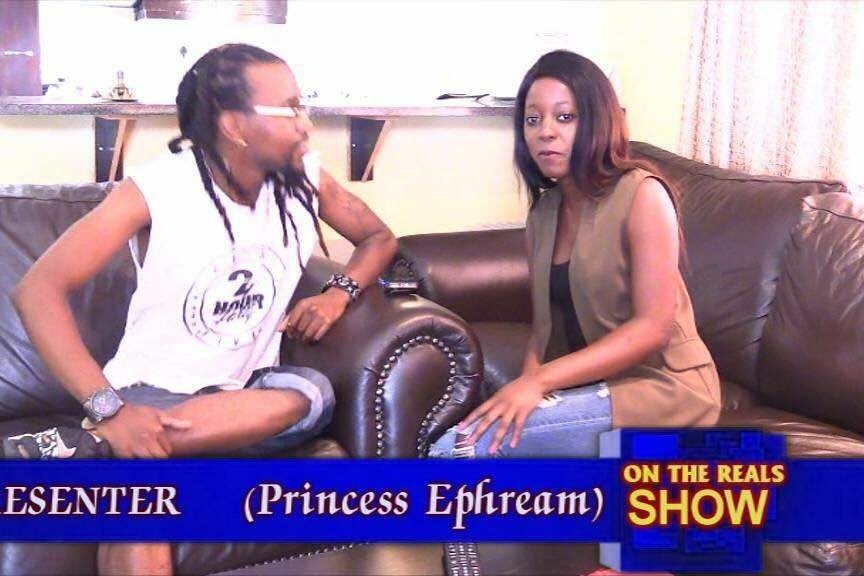 When I met my wife almost 5 years ago, I noticed one of her daughter's, aged 19 at the time, Princess, had passion for news and media in Swaziland where she felt there was a lot happening in neglected communities and the country as a whole and not much information on local media stations, compared to neighbouring South Africa. She also felt that there were a lot of young people with talent including musicians who lacked exposure in a country where there are not many platforms to show their talent. Simply put, she said, news, media and entertainment on screens in Swaziland is dominated by neighbouring South Africa. Something had to be done. 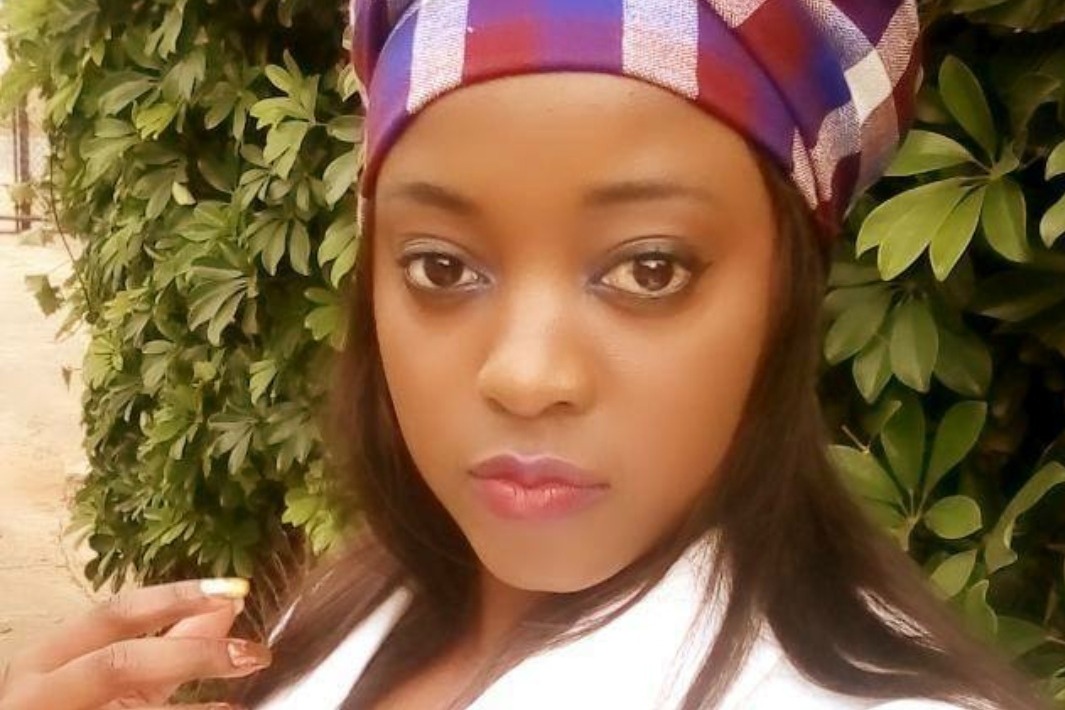 Princess felt the need to be involved and when she decided to go to college to study media and tv, my wife and I supported her fully. Proud to say she graduated last year with an associate degree in tv and film production at Limkokwing University of Creative Technology, Swaziland. Lo and behold, out of all the students at university, she was chosen as the only intern for a small tv station in Mkonyeni near her school. She did so well that she was given her own slot on tv where she reached out to young people on live tv. Needless to say, after she graduated, the tv station made an easy decision of employing her full time. With the success of her show, other gigs that made her appear on tv daily, including event broadcasting from different perspectives, that's when the whole family realized we had a young star. Swaziland being a small country, she was recognized by many everywhere she went.

But that's only the brighter side of things. By this time, Princess had moved to stay close to her job and avoid commuting daily, but she was struggling to pay her bills, let alone rent. With a monthly salary of less than $150 per month, I repeat, less than $150 per month, the job was a blessing and a curse at the same time. Away from the screen, Princess was stressed and struggling. My wife then suggested that she come back home. Not an easy solution though, because it meant all her pay would be spent on commuting to work. That's when Princess announced to us that she wanted to put her new found fame on hold and pursue her dream. An associate degree was not her final goal after all. She wanted to continue with education. So she quit her job, with our support. After tirelessly looking for funding from local businesses and abroad, she got a scholarship for half of her college fees to study for her bachelor's at Wartburg college in Iowa, USA. I am proud to say she is starting college this August, 2018. 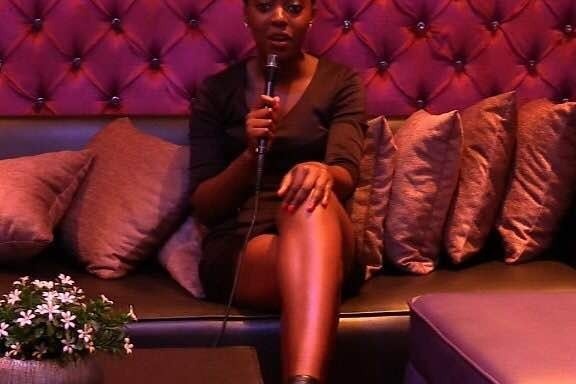 Now even though I will do my best to help Princess, college fees is not cheap, a loan is the best route but my stepdaughter does not qualify for a loan since she is an international student. On the other hand, apart from supporting my family in Swaziland, which also includes a child that Princess adopted, I am in the process of building a home for my family, add that to college fees, that's almost impossible. Also, every year for the past 4 years, I take 2 months unpaid leave to visit my family since my wife is still waiting for her visa to come and join me in Atlanta, Georgia. I am proud of Princess and will do all I can to see her achieve her goals, but I cannot do it alone.

I need help from all the good people out there. Thank you everyone