We are a small crew of third year film students that are hoping to create our final student short film "Park Life" with the best quality possible. Our passion lies in telling stories that leave people with something to think about.

Tagline
Just like the grounds of a caravan park, life is full of ups and downs. Some parts are hard and pokey, others soft and comforting.

Logline
Set during the summer holidays in 1995, post haze of the Rugby World Cup and the imprisonment of the station strangler; a 12 year old boy recently living in a caravan park with his parents and younger brother, attempts to make sense of his existence by going on a journey to be with the newly found love of his short life. He's severely overestimated their physical distance, possibly emotional distance too, and there's a new serial killer on the loose.

Synopsis
Park Life is set during the second week of December in 1995 in Cape Town, South Africa. Nelson Mandela has been the president for just over a year and 6 months ago, the South African Rugby Team, known as the Springboks, had won their first World Cup. Norman Afzal Simons, better known as The Station Strangler, has been sentenced for the Murder and Rape of 22 young boys. The country, to the outside world, is finally in a place of hope. There’s a sense that the worst is over and true growth is a possibility for its people. In many ways it’s true, there was a brief moment when we all shared a feeling of being united but for many of its people, specifically those of colour, life remained a struggle. Even with opportunities and doors opening, it was incredibly difficult for them to compete at the same level as the privileged.

Philo “Oddy” Daniels is a 12-Year old boy who’s recently moved to a caravan park with his parents and younger brother. Rusty and Jessie, Philo’s parents, made the difficult decision in order to save money to buy a new house and in doing so, have removed their children from their model-c schools. It’s the second week of the end-of-year school break and Philo is dreading every moment in his new environment. Bored and frustrated with how much his life has degraded, he decides to go on a trip to see his girlfriend, Dezi. He’s fallen in love and made a promise to see her, but the problem is that he now lives in Kuilsriver and she in Constantia, plus he only has a bicycle…and she may not feel the same way.

Before leaving, Philo will need to convince his younger brother to lend him the bicycle, as it’s not his. So he makes a deal to join Nicky in the Kuilsriver Caravan Park Annual Dance Competition. Philo’s bought a classy gold necklace from the Game store at Tygervalley Mall that represents the value of his love, along with the support gifts he’ll pick up from his employers at Moyo’s Convenience Store. This will surely stoke the fires of their romantic relationship.

The journey is long and perilous…and Philo won’t make it. He’s severely overestimated their physical distance and even more so the distance in the way they feel emotionally. When Philo learns that Dezi might not feel as strongly as he does, and that his efforts in the story of love will not be met, he falls physically and emotionally into a pit of despair, passing out for a short while. He awakes underneath a dark bridge and is met by Jerome, the quirky copy-cat killer. After a brief encounter with death they soon realise how much love they truly have in their lives.

Once released from Jerome’s sweaty clutches, he decides to keep his word to his brother and compete in the dance competition. In the Hall of Kuilsriver Caravan Park, Philo learns that there is more value in loving the ones around oneself, than the tiring search for someone to love you. Just like the grounds of the caravan park, life is full of ups and downs. Some parts are hard and pokey, others soft and comforting.

Byron Seale
Byron is our Writer, Director, Production Co-ordinator and one the Editors for this short film. His passion lies in telling stories that will not only move someone but leave them with something to think about as well. His great leadership skills as well as being able to communicate thoroughly is what makes him an incredible Director. 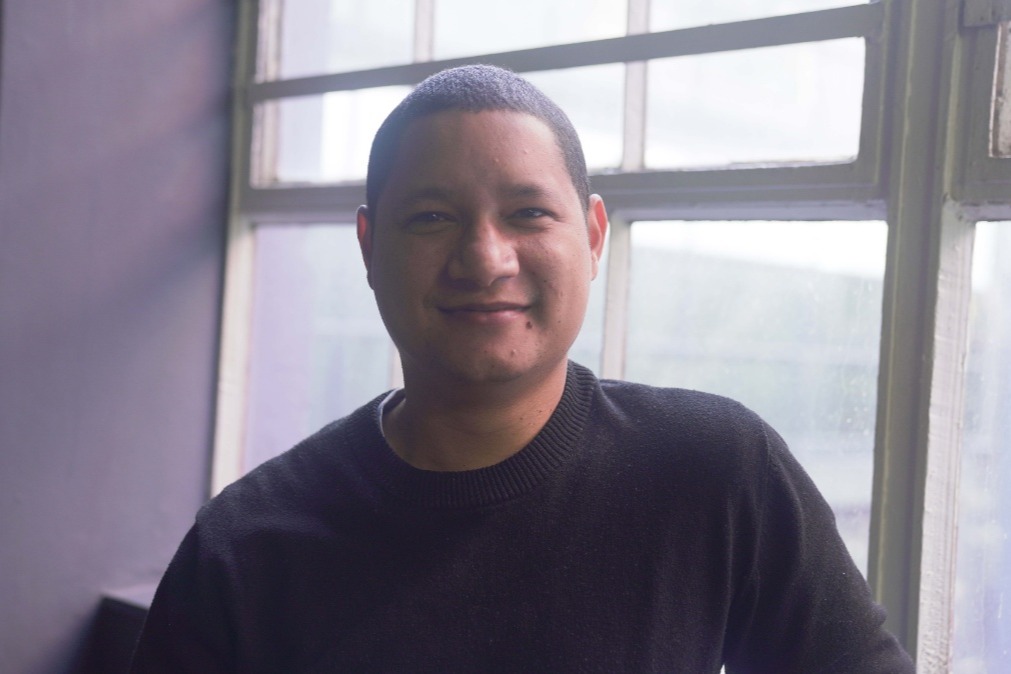 Shannon Reilly
Shannon is our Producer and Assistant Director. Her passion lies in organisation and being part of the process in pre-production planning. She is able to handle many tasks at once and is a good problem solver which is what makes her very well suited to the role of Producer. 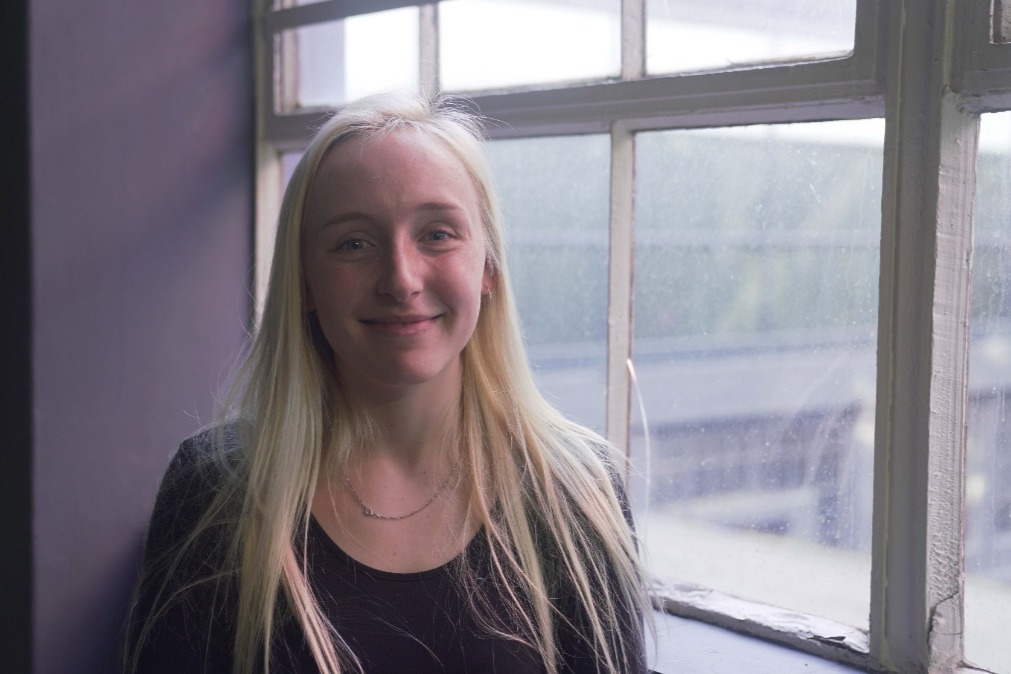 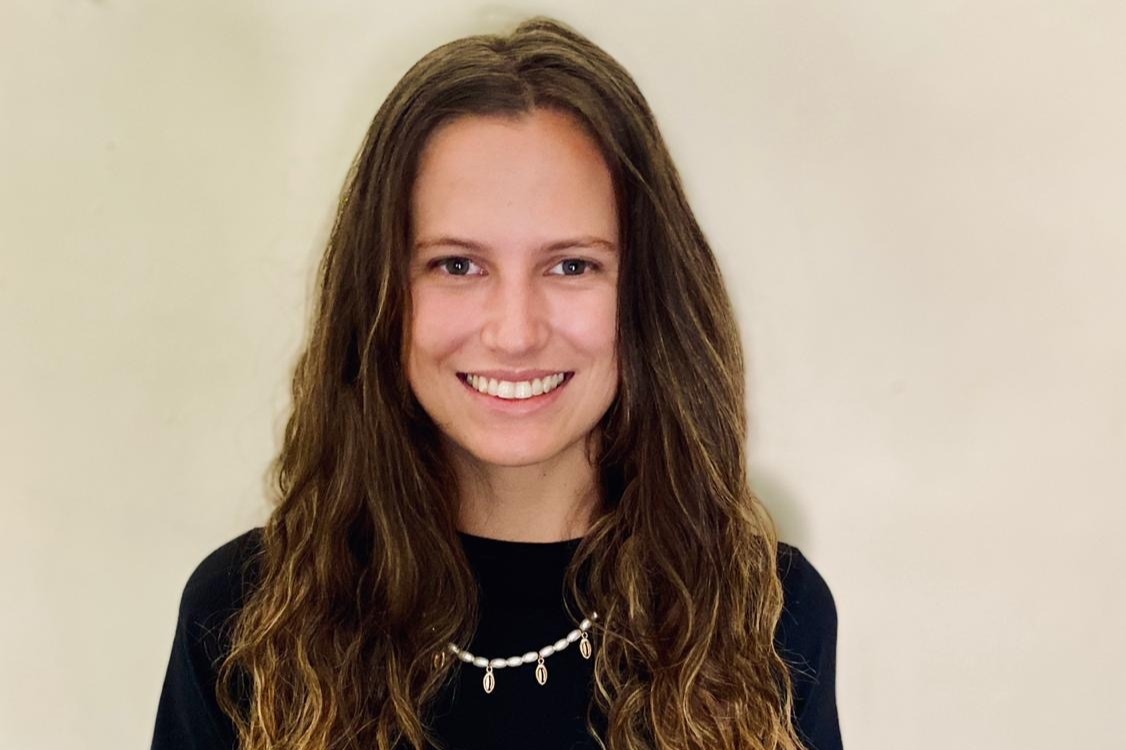 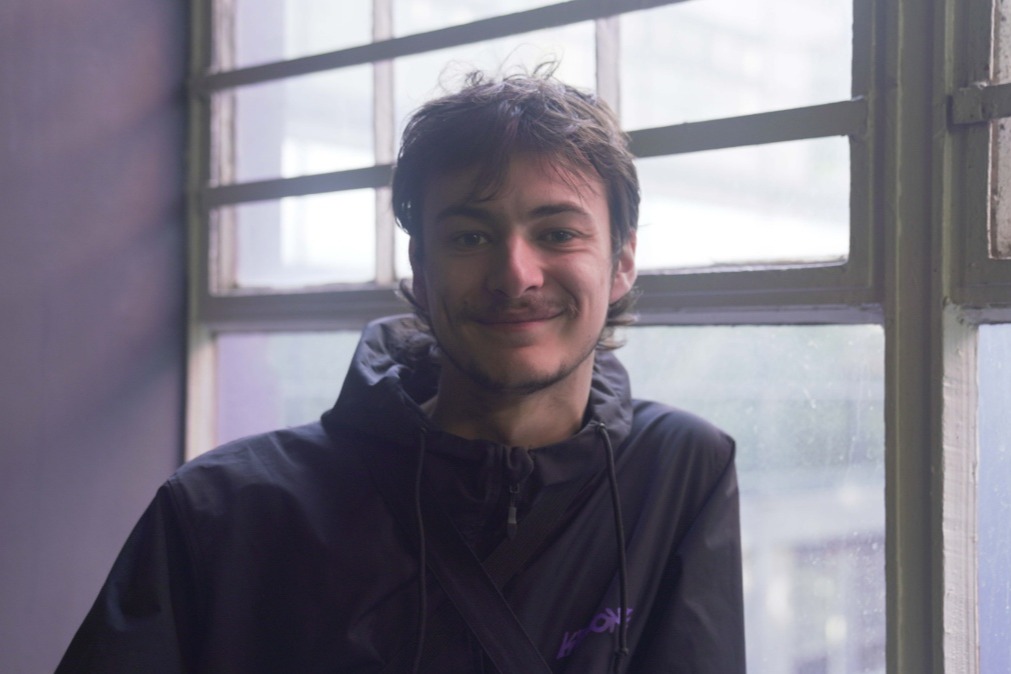 Maurice Koekemoer
Maurice is our Director of Cinematography and Assistant Editor. His passion for cinematography and photography has truly grown into an incredible talent. His eye for trying to capture moments in a way that has never been done before as well as pushing the boundaries of creativity in editing is what makes Maurice an extremely talented and unique Cinematographer. 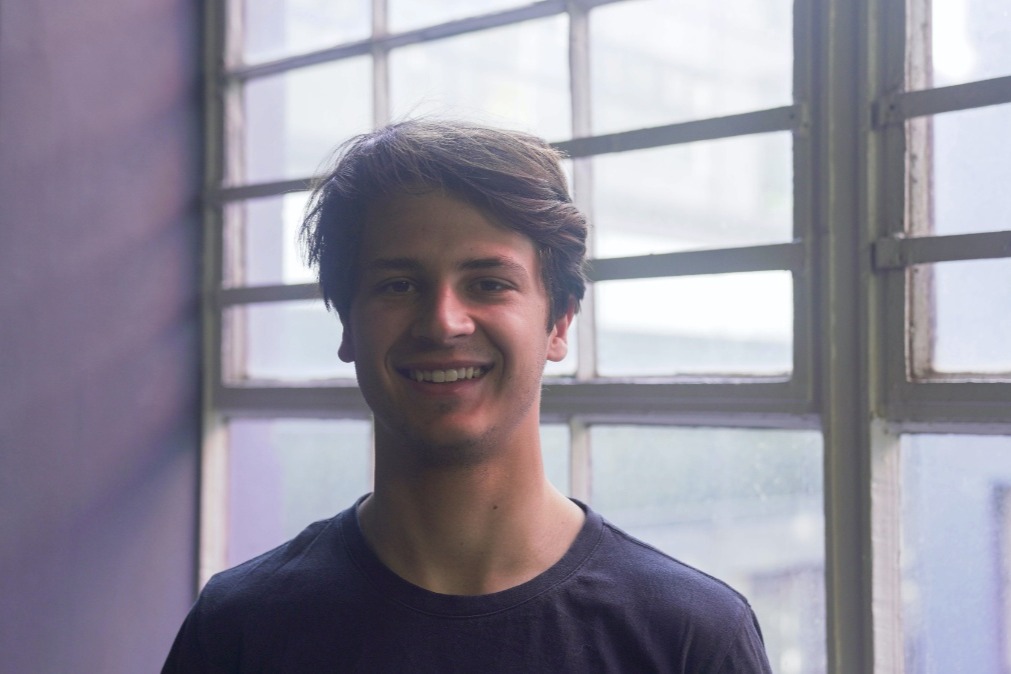 Peter is our Head Editor, Head DIT and Sound Supervisor. His passion lies mostly in Directing, Editing and Cinematography. His incredible organisation skills as well as his distinctive approach to being able put a story together in the best way possible through editing is what makes him an outstanding Editor and DIT. 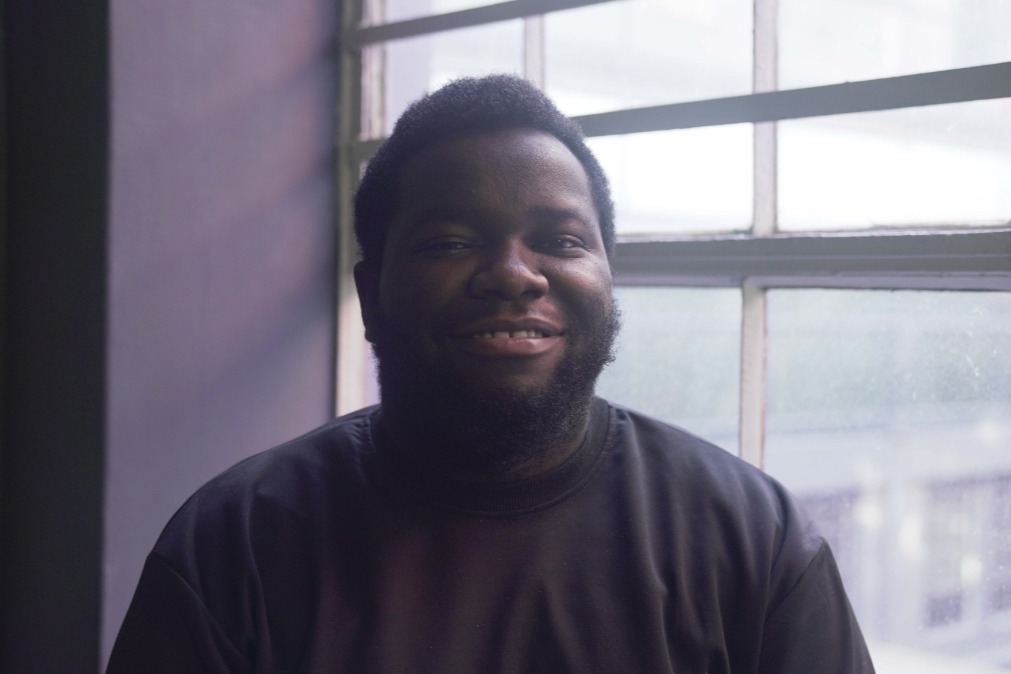