I am Breanna Joie Angeles. Mr. Edward Angeles is my father. He is the only parent left because my mother died few years ago.

Our first visit in the hospital was for his check-up because he is not feeling well. There were various medical tests, and medicine was administered. We were discharged afterwards.

My father is a jolly man. He is a street vendor and he is very diligent.
One day again, for no definite reason, his skin color turned yellowish so we brought him to the hospital. This was our second visit. I was very devastated to see my father in that state.

There were so many tests due to his skin color and his weak state. Even so, doctors were uncertain of my father's condition. We stayed in the hospital for a month until the doctor diagnosed him with Jaundice, a medical condition with yellowing of the skin or whites of the eyes, arising from excess of the pigment bilirubin and typically caused by obstruction of the bile duct, by liver disease, or by excessive breakdown of red blood cells.

Since we stayed for a month in the hospital, our bill piled up. My father has a medical card; thanks to my company where I registered him as my dependent. But, the card coverage was limited. And since it is our second visit to the hospital, the maximum benefit limit has been exhausted. I don't know where to get monetary resources for the excess. I asked for help from many people, even from my boss to be able to pay. We were able to pay the hospitals bill. I borrowed money from many people and up until now I am paying.
I am the only one who have a source of income since my siblings are all still young and studying .We were given so much medicine to take and then my father was discharged.

But after 3 days, we brought my father to the hospital again. This time, he needs blood for transfusion. I asked for blood donors because a bag of blood is expensive as well. The doctor said that he needs to undergo an operation. He has kidney stones and it needs to be removed, ASAP.

I really don't know what to do anymore. My father's operation was successful. It was done last February 28, 2020. But still he is admitted in the hospital. I am seeking help because I don't know where to get the money to pay for the hospital bills, The professional fees of the doctor alone costs a lot, Php 120,000 initially.

Aside from the hospital bills, his medicines are expensive and I needed to provide for my other siblings for everyday needs. I'm just grateful
that I have a job but no matter how I think about it, I just can't do it alone.

I have come to this fund raising platform to ask for your help.
Any amount will do and will be much appreciated.

This is my father in the hospital: 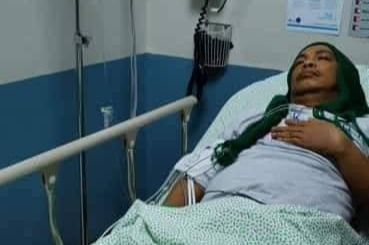 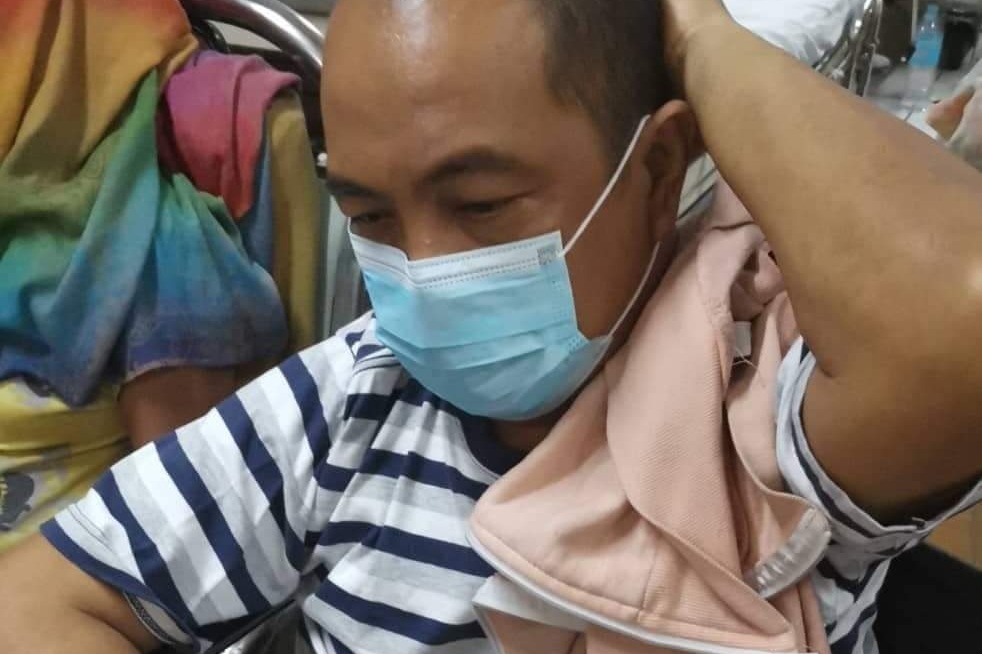 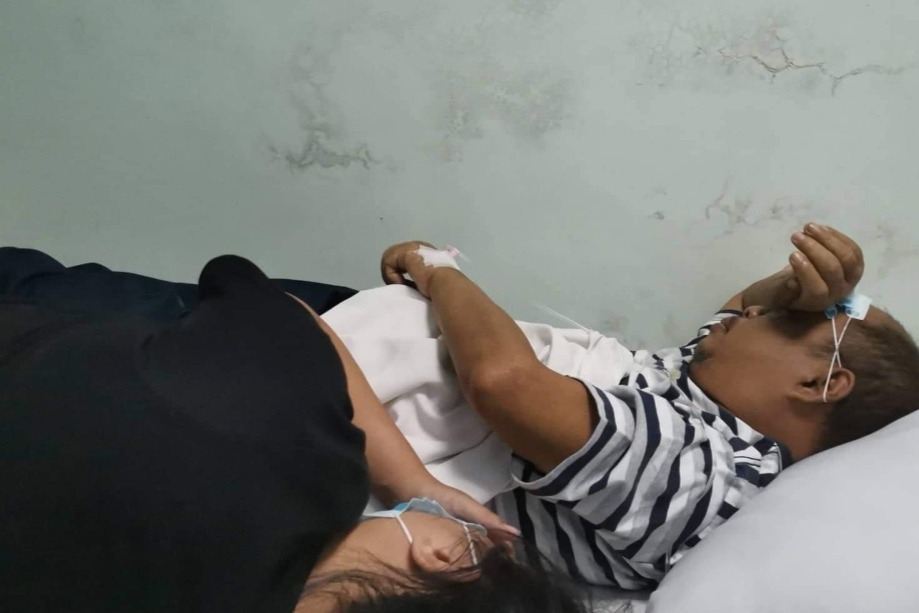