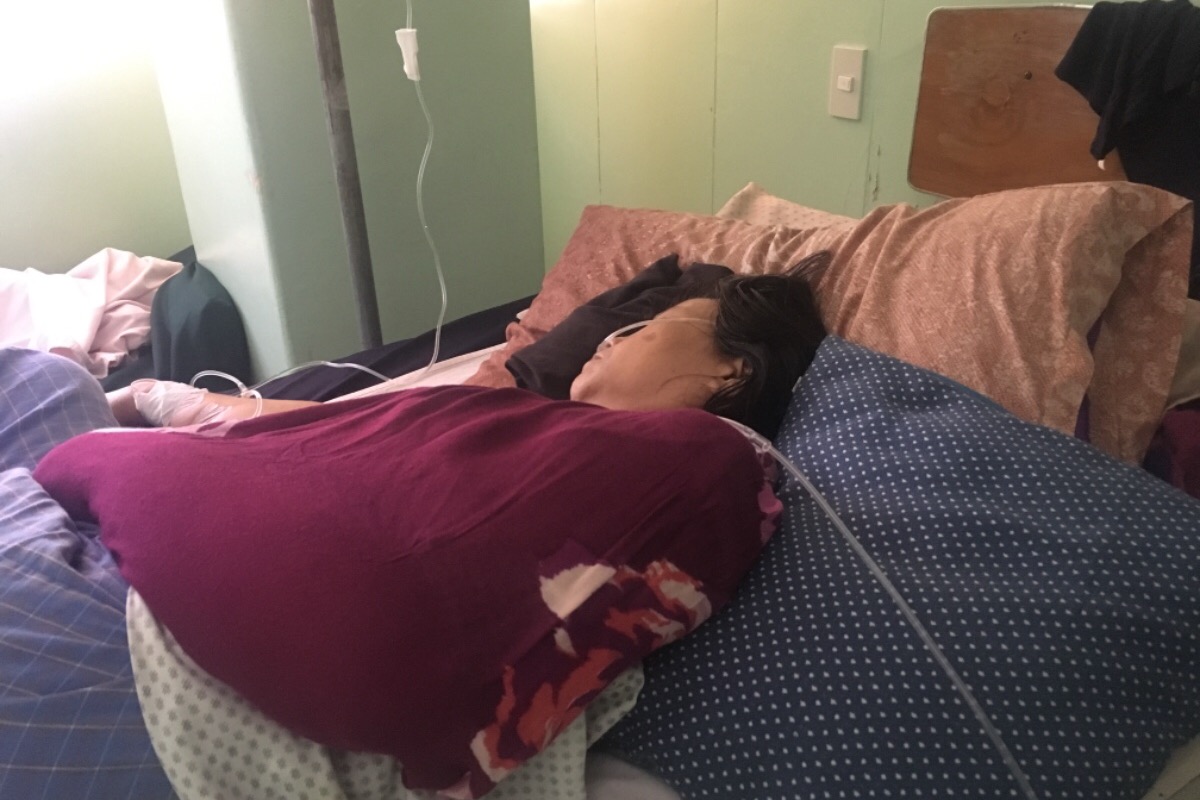 (Above photo is the image of my mother, Lydia De Leon Ramos, who is currently confined in a hospital)

Why does being happy feels like you owe it to the world and you have to pay for it?

We have a very kind, loving, warmhearted and God-fearing parents. We ended the year 2018 happily that I couldn’t even ask for more until 2019 turns out to be a tough year for our family.

It was January 4 when we lost a very helpful and hardworking father, who died due to Cardiac Arrest. It was his first arrest actually and it was very painful for our family because we didn’t even had a chance to bid goodbye. Coping with the situation was very hard for me, my brother and most especially to our mom. Yet, we did our best.

However, a new challenge came up last Valentine’s day when we found out that our mother is suffering Stage IV Breast Cancer. February 17, she was admitted due to difficulty in breathing. The difficulty in her breathing was caused by the water in her left lung which is almost 3/4 full and Pneumonia which delayed the chemotherapy. She undergone insertion of tube in her lung to drain the water that is caused by the cancer cells which will continue to produce until treated.

We’ve been in the hospital for 2 weeks already which is exhausting our finances. We humbly ask your generosity to help our mom fight her battle against cancer.

Thank you very much in advance and may God shower you more blessings for your kindness.

“You will be made rich in every way so that you can be generous on every occasion, and through us your generosity will result in thanksgiving to God” 2Corinthians9:11