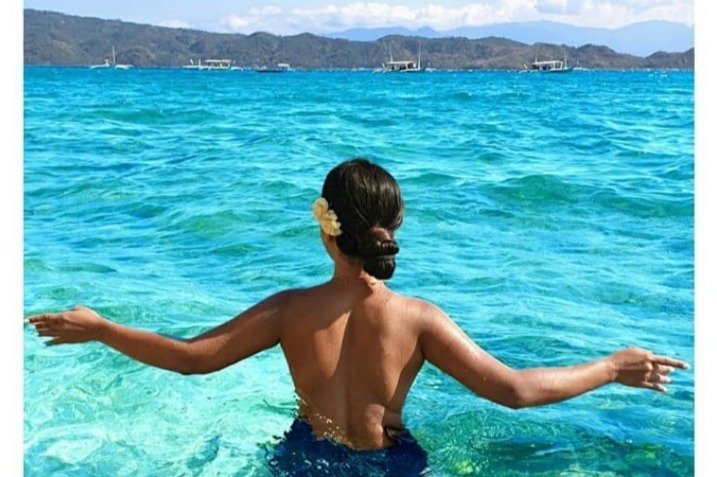 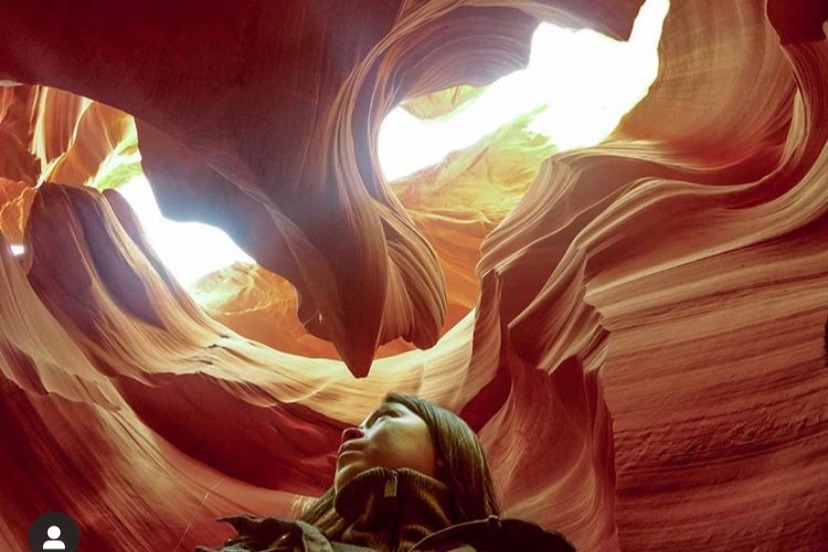 A good daughter, a responsible sister, and a great friend, these are few words to describe her… and now as a fighter combating her disease.

Most of us know that Darl is the 3rd eldest to 9 siblings. Having a big family, helping her parents to financially support the family has become the norm for her– a responsibility she accepted wholeheartedly without hesitations. This has taught her to become a strong independent woman that she is today. She has always been persistent to whatever she wanted to achieve in life and have succeeded most of the time whether it be her studies, her career or her ultimate dream to travel.

At the age of 25, while most of us are focused establishing a family, she was out there fulfilling her dream to explore the world. Resigned from her corporate job, she became an Ambassadress promoting tourist attractions in the country partnering with Cebu Pacific. She has become an inspiration and taught us the importance of perseverance and hard-work. But life as we all know can sometimes be inconsistent.

It started last year of August 2019 and it has been a month of uncertainties for her and her family due to sudden pain in her lower abdomen and unexplainable fatigue. More days come and she is suffering from excruciating pain from her stomach extending all over her body. She was then advised by her family and friends to seek medical attention. Series of tests were performed last September—and then it was confirmed as Cervical Cancer Stage III C2.

Her cancer treatment includes chemotherapy, radiation and brachy therapy. The side effects of chemo had been tough for her. She acted and had a hard time breathing during her first session. She felt those chemo drugs racing in her nerve, head to toe. While it didn’t happen overnight, chemo eventually took its toll. Exhaustion, hair loss, numbness, tingling sensations, facial breakouts, nausea, constipation and metal-taste-in-the-mouth feeling are some of the effects of treatment. She felt beaten and sad about everything but still positive and keeping her hopes high that she will overcome through continuous medications.

The first few months were difficult but with the love and support from family, friends and colleagues, it has been positively overwhelming that it became her source of strength. As she always says, “I was feeling everything – physically, emotionally, and spiritually. I had never felt so down this much in my entire life. I was just letting it all happen, trusting the process and at the same time trying my best to always look at the positive side but of course grieving and feeling sad when necessary. “

She was so happy that she finished all the chemo sessions. We look forward to brighter days…. We wanted to claim her life back from cancer…. we were almost celebrating!

Just this month of May 2020, while waiting for another check-up to to confirm level of cancer, came another excruciating pain – A pain which is worse than the previous episodes. A pain which led her to have blood transfusion and another biopsy… It was confirmed that a cancer had come back and a new tumor just found to be growing in the nearby organs and needs to be treated immediately.

She is currently confined at Chinese General Hospital. We were informed by her sister that the cost for this another treatment is expensive and her family is unable to produce the amount this time as before.

We hope you can be part of fulfilling her dream to live longer and enjoy the beauty of life. Below are her personal bank information as well. Thank you in advance for your prayers and support. We would like to thank each and everyone who provided their support through sharing the post, offering financial assistance or including our dear friend Darl in their prayers.

We are happy to share with you that we're able to raised the needed money (at least Php190,000) to fund her first session.

Please continue to ask our Creator to give her strength to surpass today's session & to recover immediately from the excruciating pain.

Again, from the bottom of our hearts, we are really grateful for your support.

From her family, Rina, Janice and Len.

I hope that tomorrow is going to be a good day. Praying for your fast recovery. Keep on fighting.

Contributing to the cause through Jessica Herrera's ZUMBA class!

Like birds of a feather, we will forever fly together! <3 you, Darlene! -misty We would like to thank each and everyone who provided their support through sharing the post, offering financial assistance or including our dear friend Darl in their prayers. We are happy to share with you that we're able to raised the needed money …

I hope that tomorrow is going to be a good day. Praying for your fast recovery. Keep on fighting.

Backed On May 31 Amount Hidden