Be a life saver! Help us fund my Papa’s angioplasty procedure! Last July 29, 2018, an ordinary sunday family day turned out to be our family's worst nightmare. My papa had an extreme chest pain, body numbing and experienced difficulty in breathing. (First time).

Due to panic that he is experiencing heart attack (since he has hypertension), I rushed him to the nearest hospital to us which is Makati Medical Center. I forgot that it is a very expensive medical institution since I was only thinking to immediately save my father. He was crying and begging me to rush as he said he can't hold on to anymore.

He was given immediate medication and tests to check what happened. It was found out that he suffered extreme heart attack.

The doctors' recommendation was to immediately undergo him through a process called angiogram to check possible blockage on his arteries. And if there is/are, he needs to undergo angioplasty to remove the blockage. We were informed that the simple angiogram will cost us a minimum of PHP 70,000 and the angioplasty for about Php 450,000 minimum.

I and my brother was the only provider in the family since my father had his early retirement almost two years ago due to hypertension. Being the breadwinner of the family, we cannot afford the said amount that the doctor requires us.

We declined their best recommendation due to financial problem and just let him be confined for medication. A week in Makati Med already cost us, Php 133,000. Good thing we have insurance (Company benefit) that's why we just paid a little. 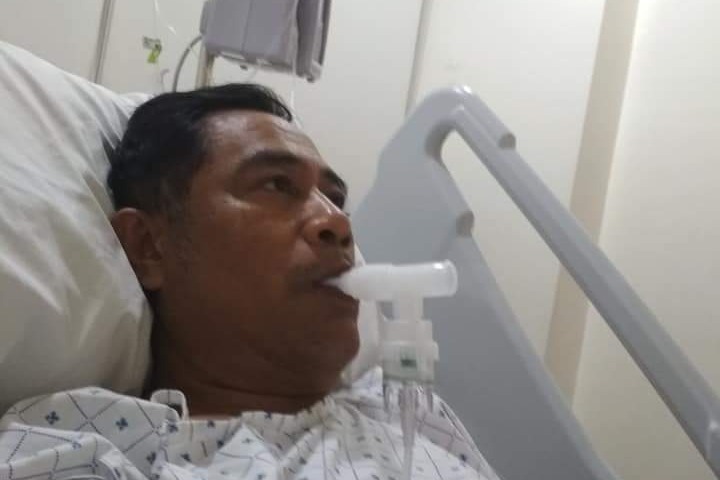 However, upon his discharge in Makati med without undergoing angiogram, he was then rushed again to Ospital ng Makati due to hypertension which we panic that might cause heart attack again.

It was really recommended that my father be test to angiogram to check the blockage in his heart. We decided to go to PGH to check and ask quotation for angiogram.

Thanks to our relatives abroad, we were able to collect fund for his angiogram in PGH which cost Php 45,000.

After the angiogram was done, the doctor relayed to us that he has one vein that was blocked and that he needs to undergo angioplasty to be removed. We were then quoted a minimum of PHP 300,000 for the said procedure.

*Family Background*
Before he my father retires from work, he worked for 18 years as a courier/ messenger which earns about 500 a day. His salary was just enough to feed his family. We're just thankful we are from Makati that's why my parents never had problems with our education. Having said, our family really has no savings for this kind of medical illness. 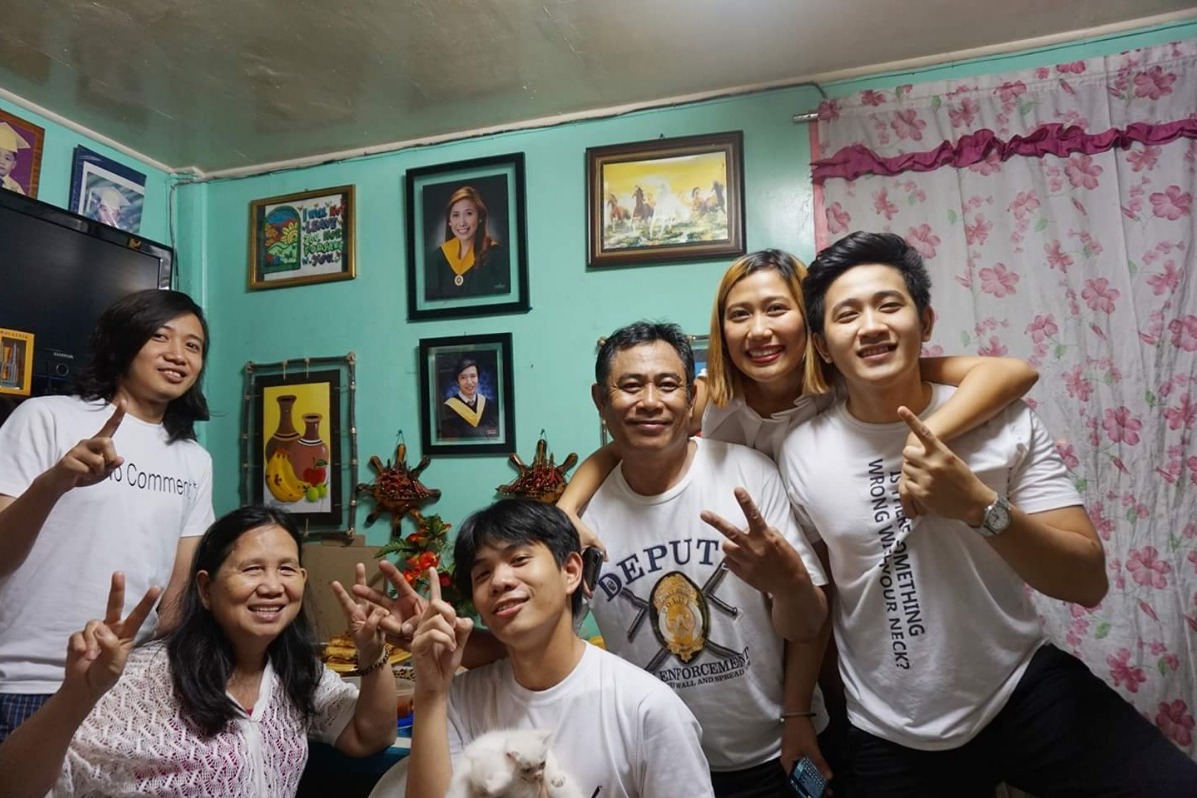 My salary and brother's salary is also just enough for our family's monthly expenses. The two of us pays for our monthly house rental, utilities, education of my brothers, daily food and all other family expenses.

Our family really had no enough fund to support this kind of procedure. We are humbly seeking your help in prayers and especially through financial support.

Right now, we plan to request to the doctor if we can discharge him from hospital while we get funds for his angioplasty.

Any small amount that you are willing to give is of great help to my father's angioplasty.

Thank you very much and God Bless!

We are Praying for your Papa, Sis! <3