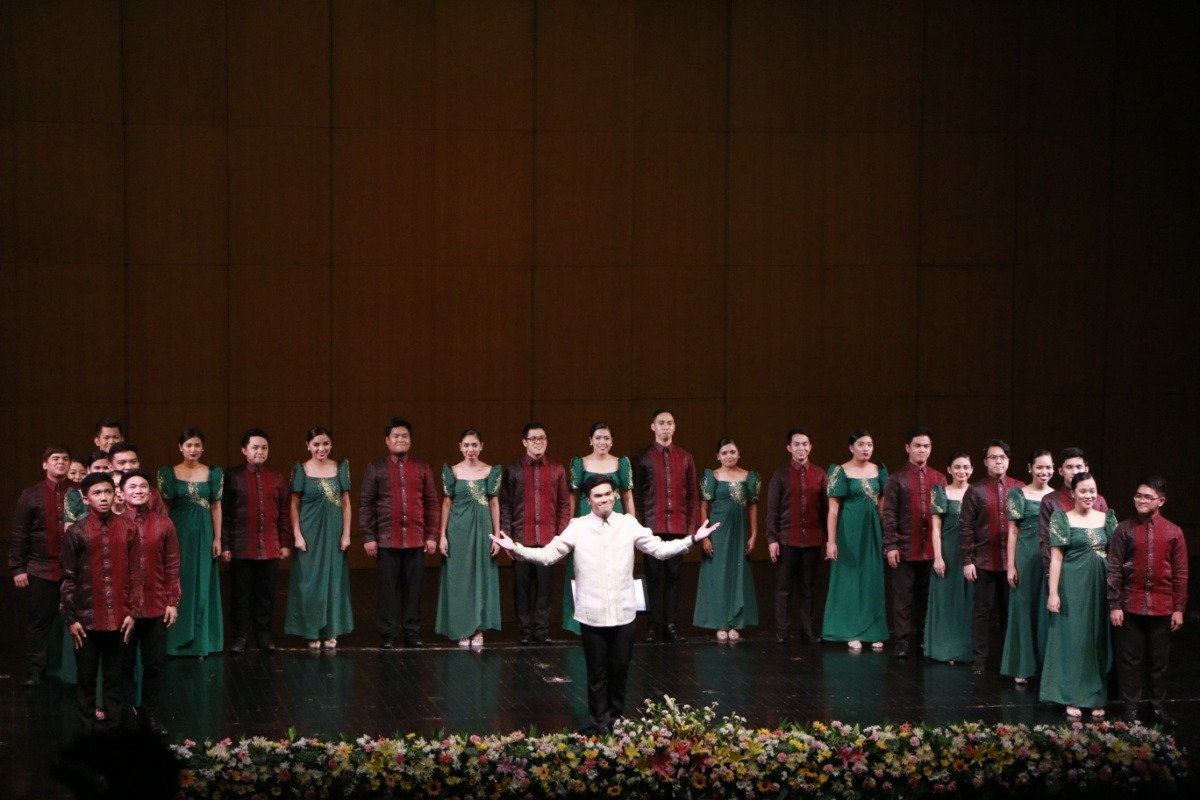 The University of the Philippines Los Baños Choral Ensemble (UPLBCE) is the official choral group of the University of the Philippines Los Baños. Established in 1991, the Ensemble is composed of students and alumni of the university, aiming to promote artistic awareness through choral music amidst a scientific community. The Ensemble's repertoire ranges from classical music to contemporary masterpieces, and also includes popular and folk music from around the world. 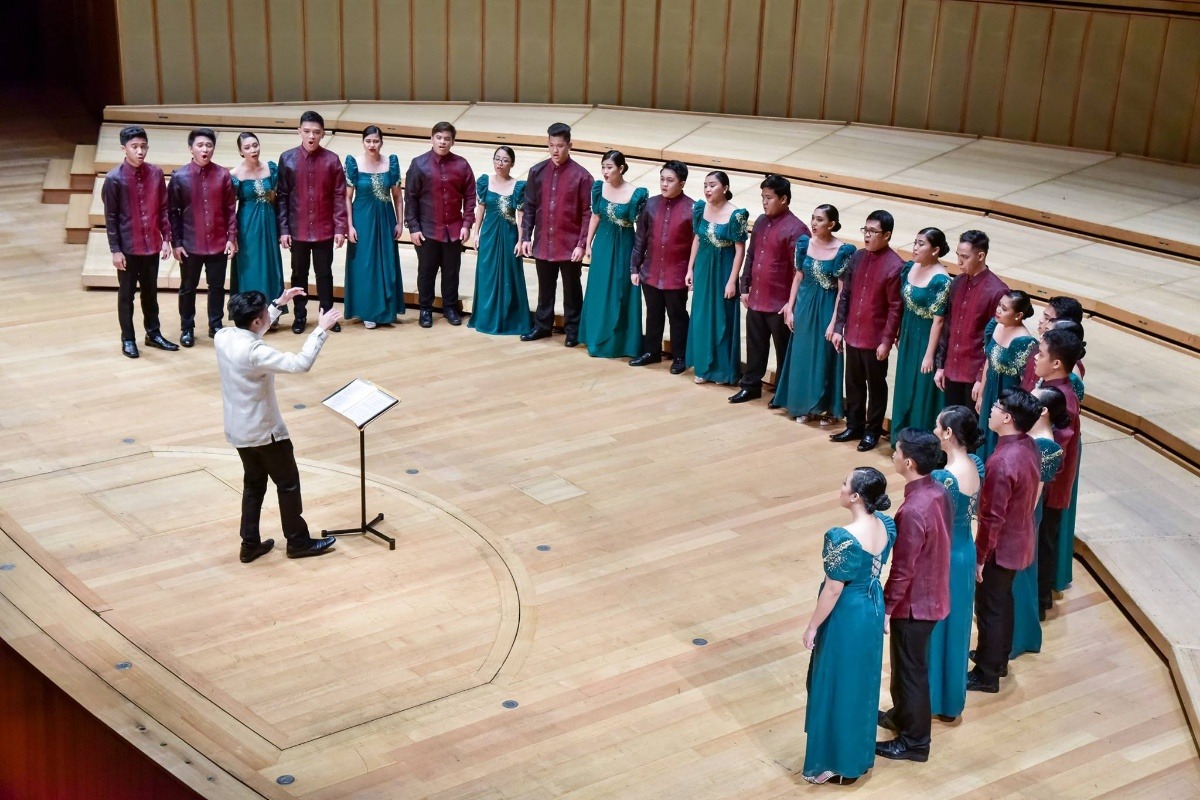 UPLBCE has traveled on successful tours around the world and joined various competitions abroad. Their most recent competition tour is in Singapore, where they won First Prize both in the Mixed and Sacred Music categories, and was hailed as the Grand Prix Winner in the 10th Orientale Concentus International Choral Festival. Soon after, the Ensemble also bagged the first prize in the Chamber Choir category of the 3rd Andrea O. Veneracion International Choral Festival, making them the Philippine's sole representative in the 1st Asia Choral Grand Prix to be held in Manila on July 2019. 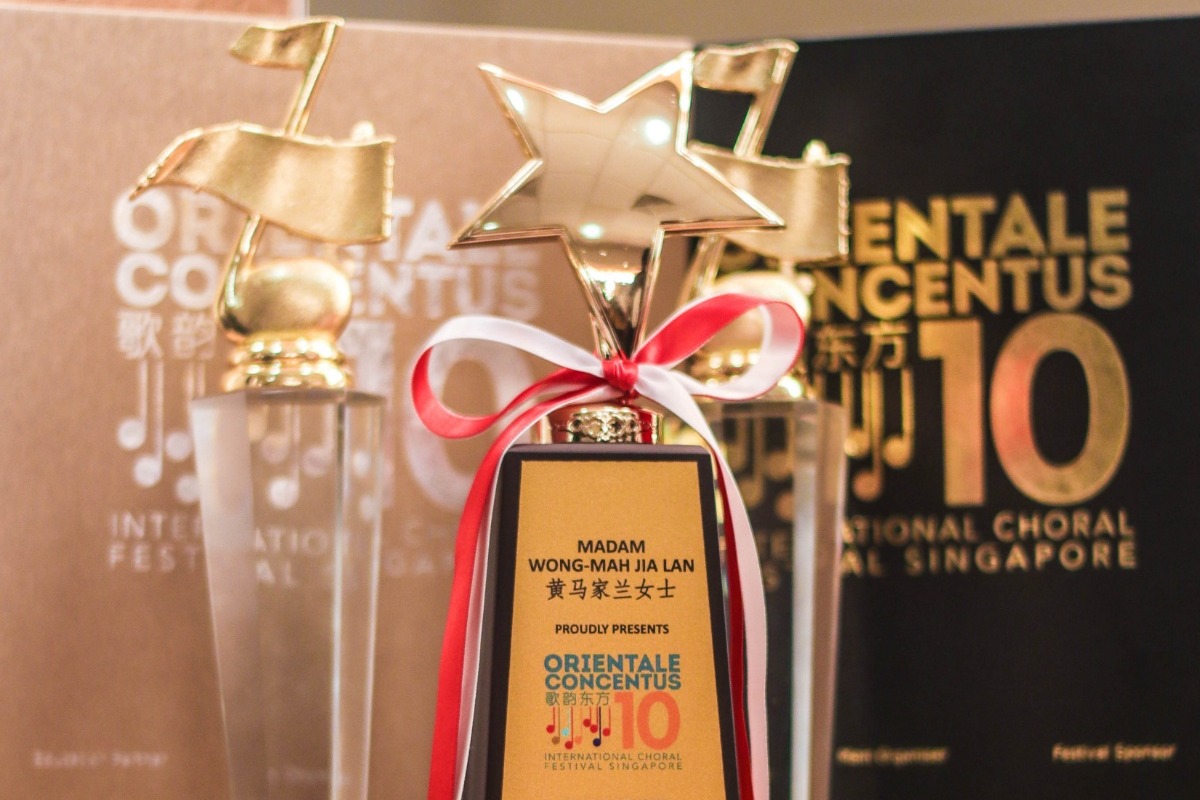 The European Tour is a great opportunity and avenue for the group to fully prepare for its participation in the said European competitions. Moreover, the choir aims to play its role as representative of the Philippines in the European choral scene, establishing a name for our country as a home for amazing talents and choristers.

Given the nature of the university choir, all expenses are funded solely by the group through gigs and paid performances to which are simply not enough to fully fund and sustain the tour. Any financial aid of any amount or any form will be greatly appreciated.

The funds raised will be used for the costs of the flights, city transfers, and competition registration fee. 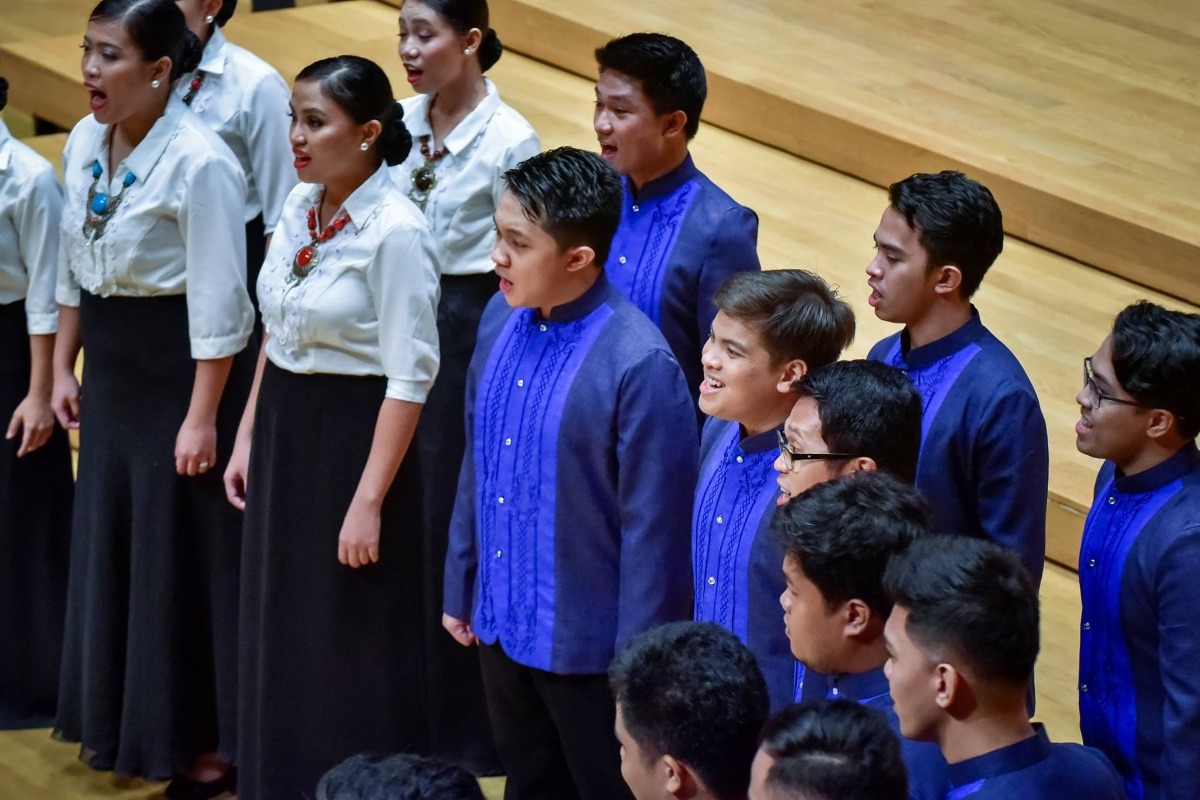 Other ways to help:

We are also looking for hosts and possible contacts in Europe, particularly in Germany, France and the Netherlands, that can provide possible aid and support throughout the tour (e.g. accommodations, travel tips, transportation, etc.). The group is also open to suggestions to help this tour come into fruition. 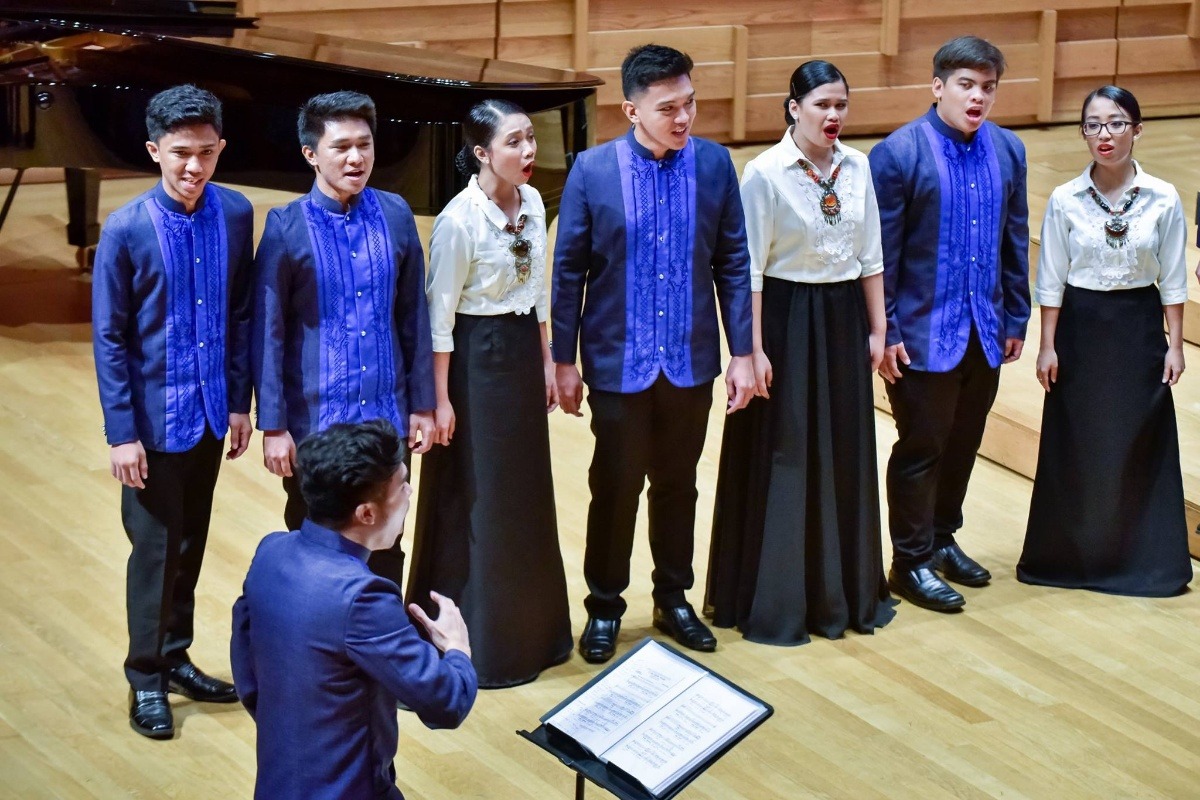