This is Alvin. I'm being sued unjustly for defamation by UFC Gym Singapore, and I would need to raise $25k in legal fees to defend myself in
court.

On Sept 21, I woke up to the news that a man named "Iskandar Saim" was masquerading as a fake brown belt (again). I say again, because this man has already been exposed, albeit privately, as a fake Jiu-Jitsu
practitioner. He has apologised on text and admitted to the fact that he is not a legitimately skilled exponent of Jiu-Jitsu, and I thought that was the last of the matter. Apparently not.

I made a Facebook post that morning exposing "Iskandar Saim" as a fraud, and the post went viral, garnering over 120 shares and 500 comments- most of which are disparaging towards Iskandar.

Funnily enough, after events have died down, the official facebook page of UFC Gym Singapore commented on my post and threatened to sue me for defamation. 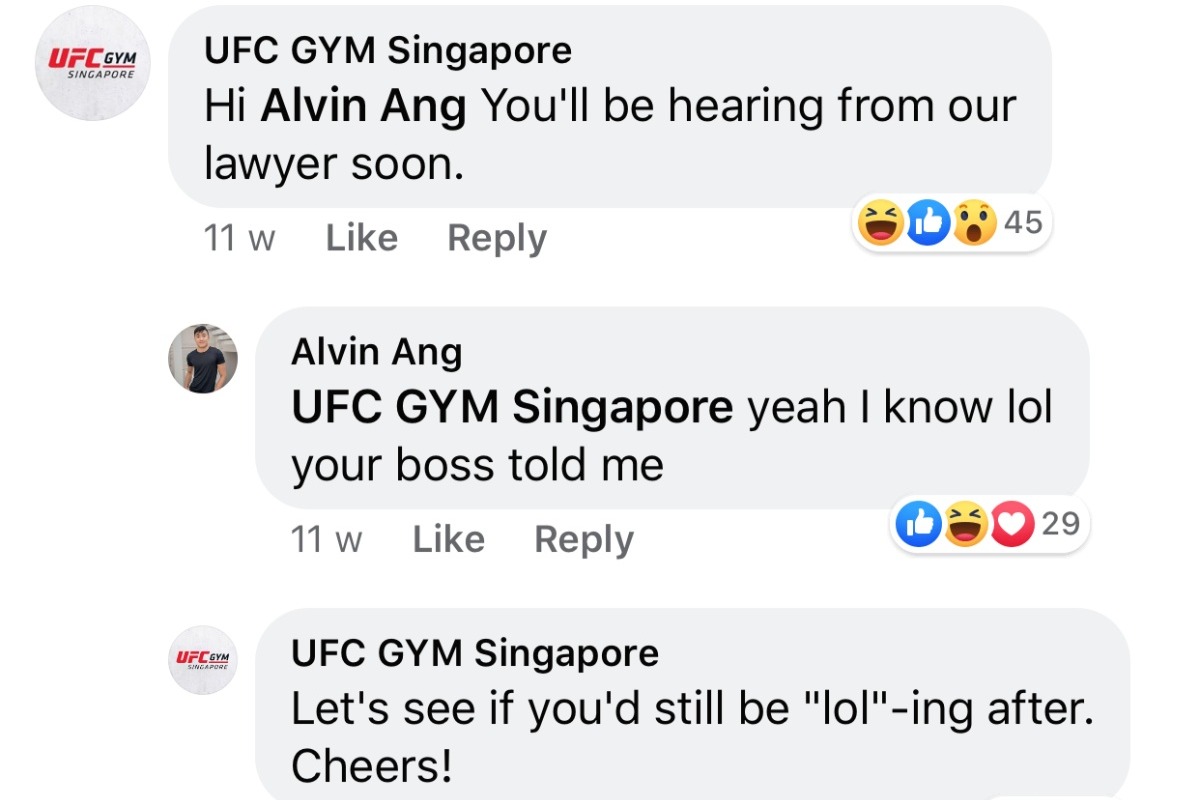 It was a bad PR move, and it triggered an onslaught of comments, most of them disparaging the gym. Apparently, I had inadvertently opened a can of worms, as many of the new comments were by disgruntled students and even ex-staff making their feelings for the management known.

I have offered mediation in the months since, however, we could not come to terms.

I know it's a long shot trying to raise $25k SGD, but I will not be bullied into silence when I am not defaming them but simply standing up for what is right. People wonder if the Jiu-Jitsu community is "elitist", that we are making a big deal out of the colour of a piece of cloth.

The reason why there is such a big communal outrage is that when one is in a position of power, that position that can be easily abused. A coach is interacting with brand new students, including women and children, on a day to day basis. We should not trust clueless newcomers to the sport to a person with loose enough morals to lie about his credentials.

There was a case in Singapore where a man who was pretending to be a black belt turned out to be the biggest child molester in Singapore history. I have been training martial arts for over 8 years, and have seen incidences like this time and time again.

We are not trying to be elitist, or to cause undue harm and hurt.
We are trying to protect our own, to make sure our community is safe.
Wouldn't you do the same?

If you would like to support me in my battle for the truth, click on the donation link.

I have attached some links and pictures to the bottom of the post so those who are not familiar to the story can fill themselves in on it.

Should I win this case, the court will award costs to the winning party. Even though there is no certainty on the costs that the court will award, I’ll return most of your money. Should you choose to donate anonymously, please drop me a message on social media or leave a note here letting me know its you so I can return your money should I win.

Thank you for reading my story :)

Have a good day. 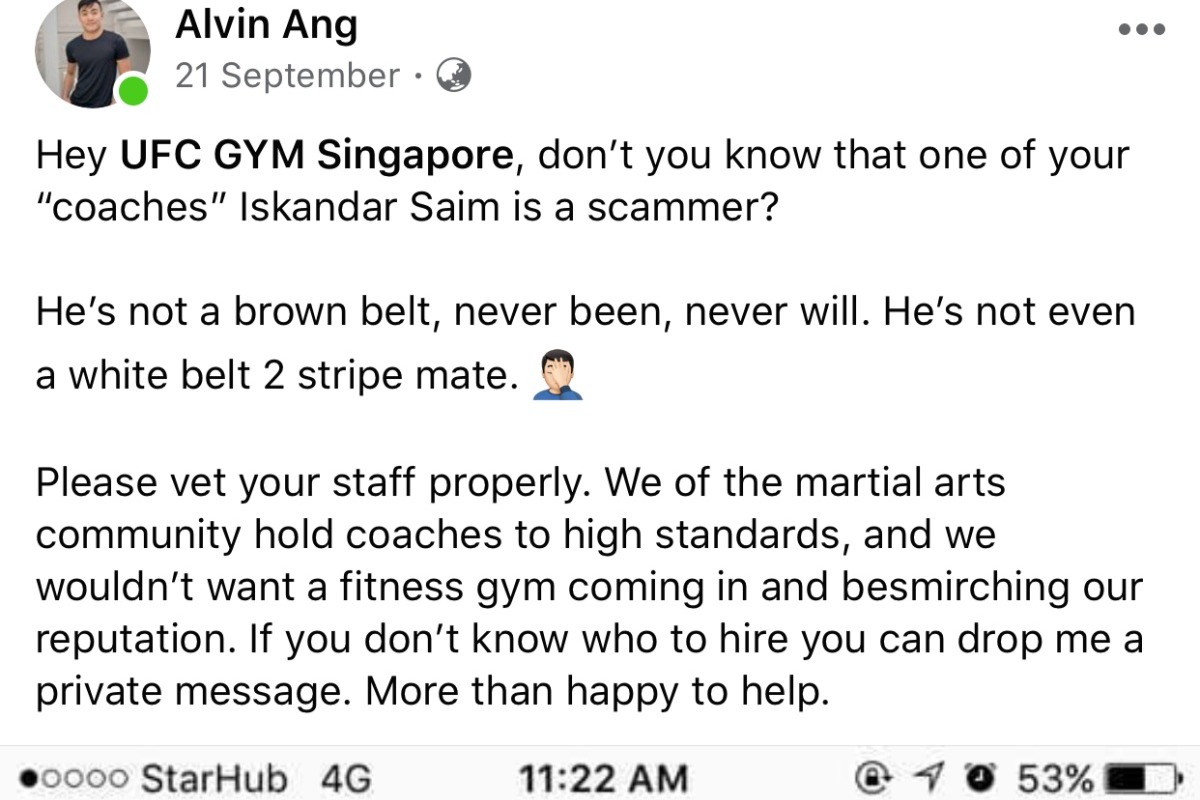 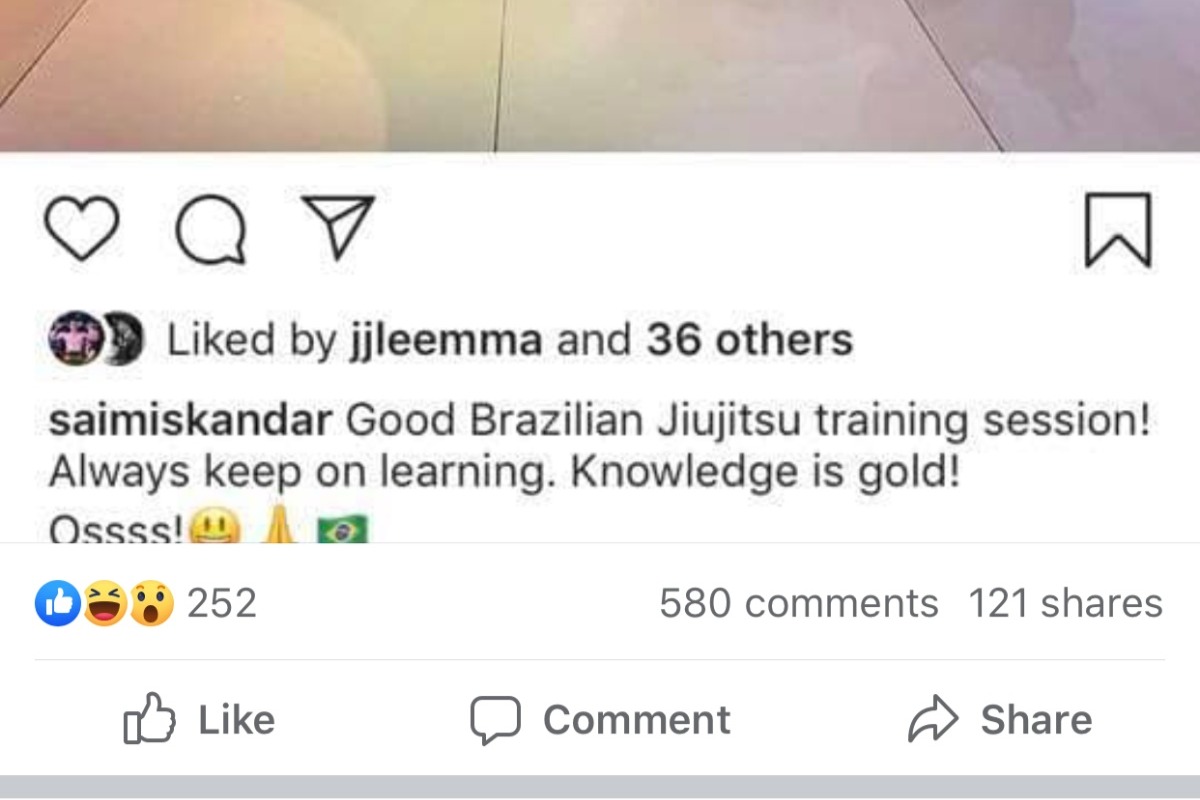 Go get em Alvin! They should have been grateful you exposed this scammer!

Respect your grit in standing up for what is right. All the best bro!