Save Starving Children in Yemen


My name is Fatimah Aulaqi and I am from Yemen. I am currently living in America, however, to see what is happening to the people of Yemen is horrific and breaks my heart. To see children starving to death and seeing their ribs and bones sticking out of their body leaves me speechless. I have partnered up with Pure Hands (a registered non profit) to help feed the starving people of Yemen. A Ramadan food basket costs $80 and feeds the whole family during the month of Ramadan. Please please support and donate and your reward will come from Allah I promise you! I want to leave you with one story of a mother in Yemen

A husband and his wife were living in Ibb (city in Yemen) with their two beautiful daughters. Ibb is one of the cities in Yemen that is also going through famine. Her Husband began complaining about a health issue and it becomes worse and worse. Unfortunately, due to the crisis in Yemen, healthcare is not available either for many, and he eventually ended up dying.

The second day came and the mother felt the pressure, she was by herself and her two daughters ages (2 and 3) were relying on her. She ran around the city looking for food and was not able to find anything. She was left with no choice but to go to the trees and rip leaves off of the tree and came home that night and fed her two daughters leaves. She did this for the next day as well.

The forth day came and she felt helpless. She couldn't stand being in this situation. She made one last plea to her neighbors begging for money and she raised enough to buy one jar of milk from the store. She went home that night and pulled out three cups in her room. Her two daughter lay on the floor staring at her.

This is the condition of the people of Yemen. Will you sit back and watch? Or will you do something? Spread and share this link and donate at least $80 to feed one family in Yemen. Every dollar counts. 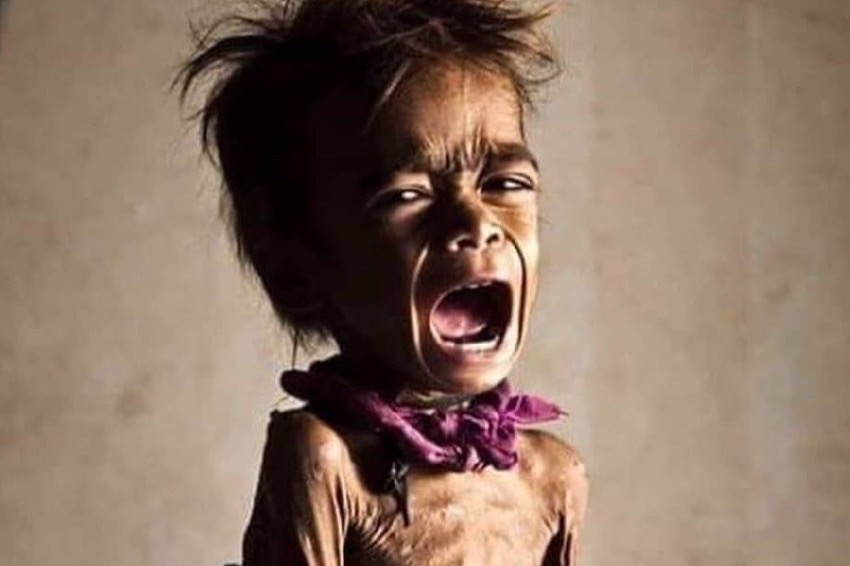 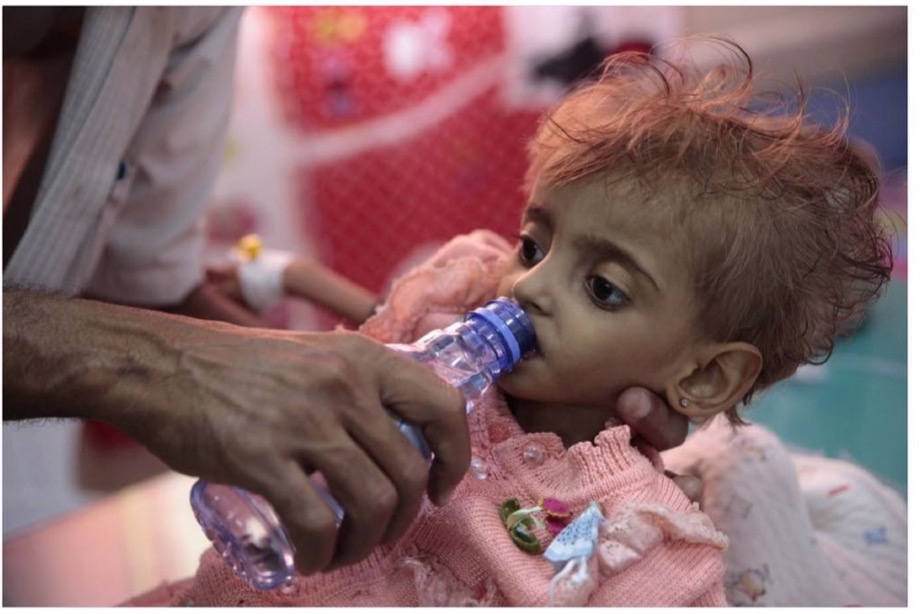 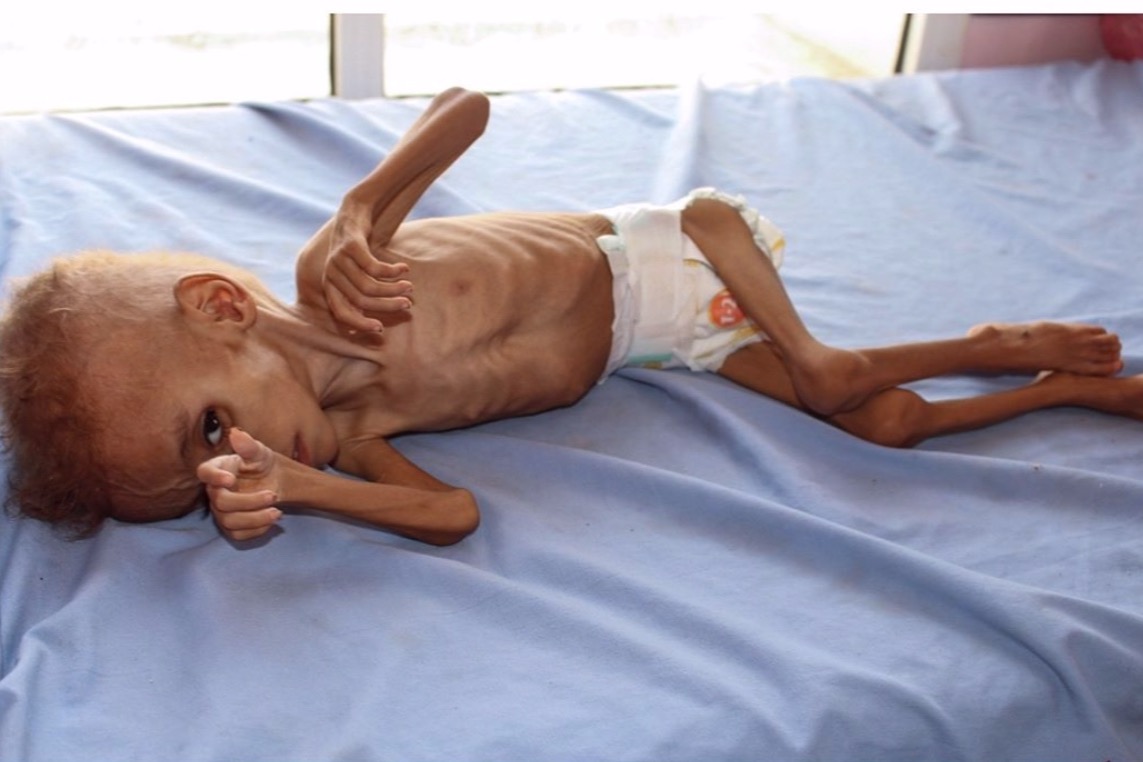