I wanted to start my lifelong dream of farming this year as my 2018 drive to improve myself and my position in life. So i looked everywhere to try and get funding for my mushroom farming project. Banks, micro-finance institutions, but all the requirements were so far beyond what I had. I have no assets, so no security for a loan. Then I met a friend of a friend and he was so supportive and offered me all the money (without charging me any interest). He took a risk, and lent me all the money needed to start from scratch, and all he wanted was me to repay the amount over time from the profits of the mushroom sales. So I found a farmer who made the substrate bags, I found a small house/structure and took a lease, and I got a water source (because the area I got is kinda remote) and now I had everything. Then this farmer introduced me to two young men who I would hire as casuals for the day to day functioning of the place, as I would not be able to be there every day. These people all colluded and started to steal from me once the harvest began, and when I got the police involved and the main guy was arrested (come to find out he had a long history with the police and had stolen from so many other farmers who he had done casual work for) the other two broke into my structure and vandalized it. They didn't just steal the mushrooms that were already growing, they tore everything apart and threw it around and messed up the whole structure. They ruined every single mushroom bag, and stole equipment that was stored there like a digital scale, water pump and packaging materials.
I had only done one harvest, I had not even made back 1% of the money I had borrowed, and now these people have ruined it all.
I'm really hoping that I can get some help to raise back all the money this kind man gave me, so that at the very least he gets back all that he had lent me. I haven't given up on my goal of mushroom farming, I just felt really depressed that these people hurt me like that, but for my own peace of mind, I would real 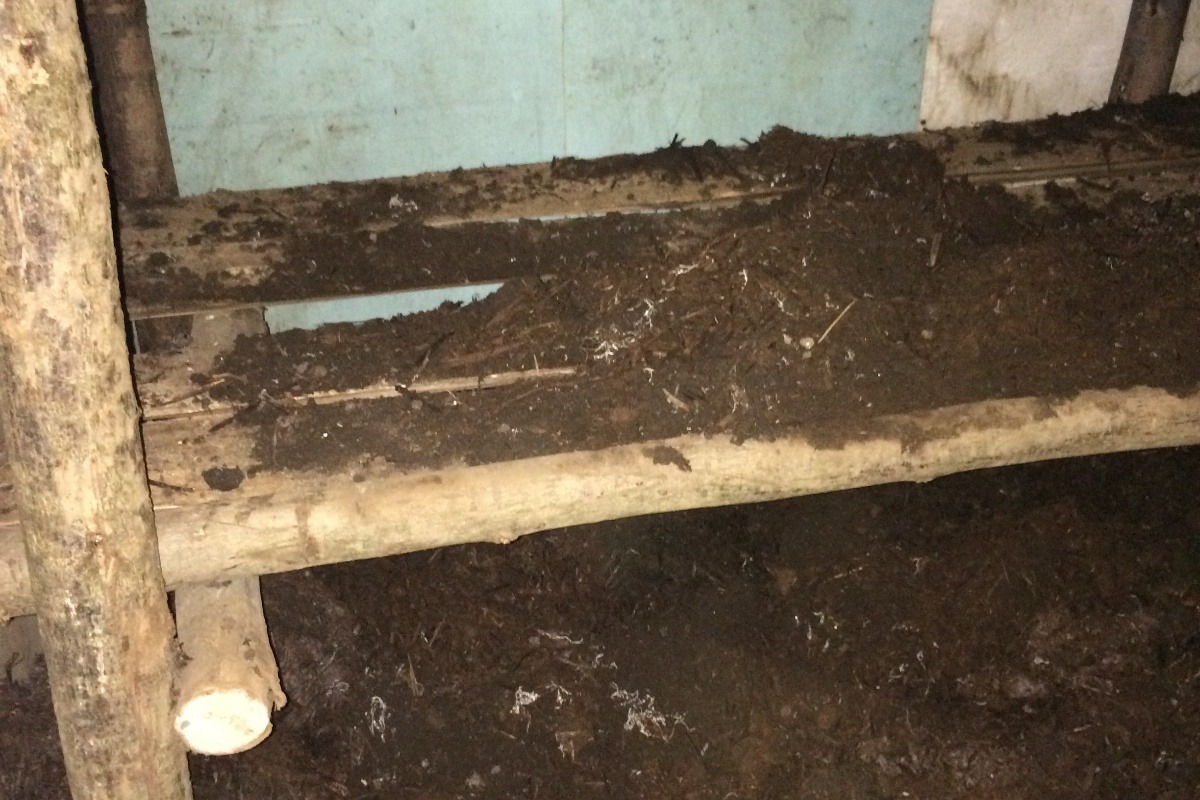 ly just appreciate it if I could pay back my creditor, because he was so nice, and he was the ONLY person who believed in what I wanted to do, and the only person who helped me. Not my family, not my friends, just him. Paying him back is a matter of such importance now for me, if I could raise the money in the next 3 weeks, I would be so much more at ease, and would be able to get back to starting again.

To anyone who reads this, thank you so much, even just for reading it, and I hope you can help. Much love.
PS: I've included the pictures of the malicious damage these people did (compare to the main picture just to see how 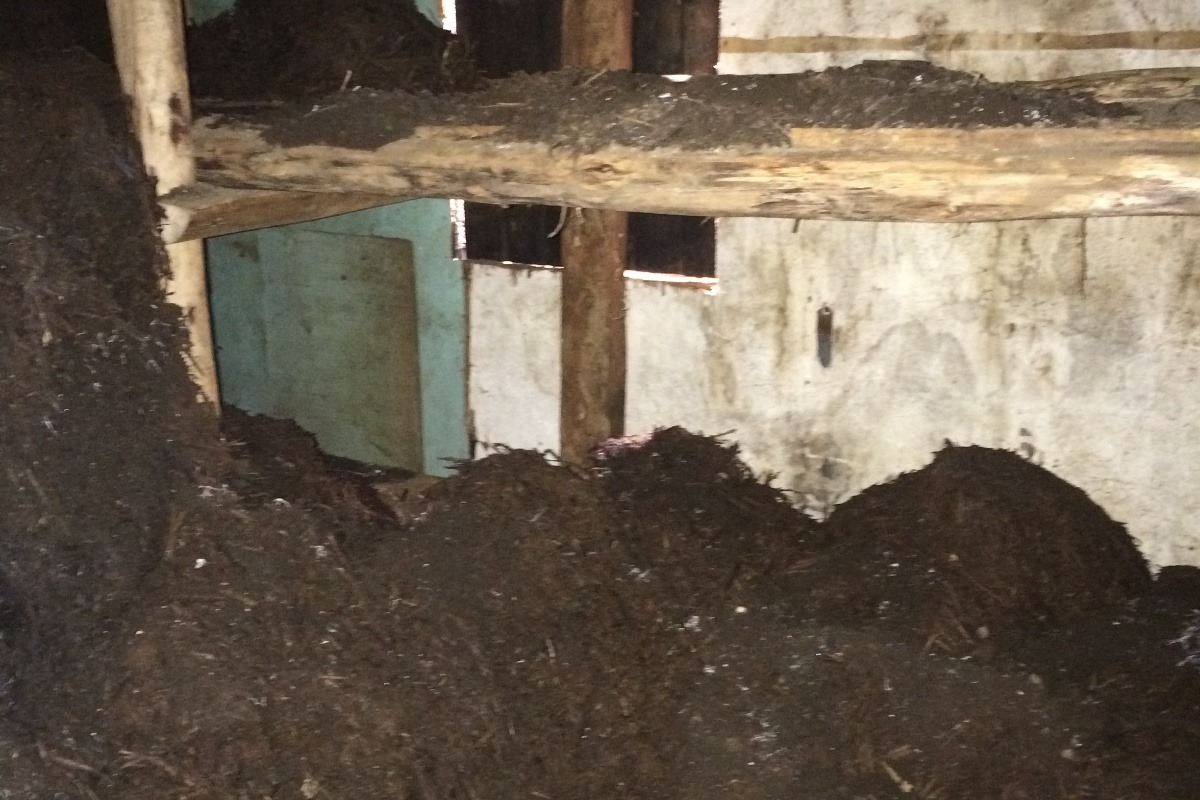 horrible the damage was).