My father, Ranillo Cepeda, was rushed to the hospital on October 3, 2019 due to nausea, vomiting, and loss of balance. His initial diagnosis was diabetes, UTI, and high cholesterol. 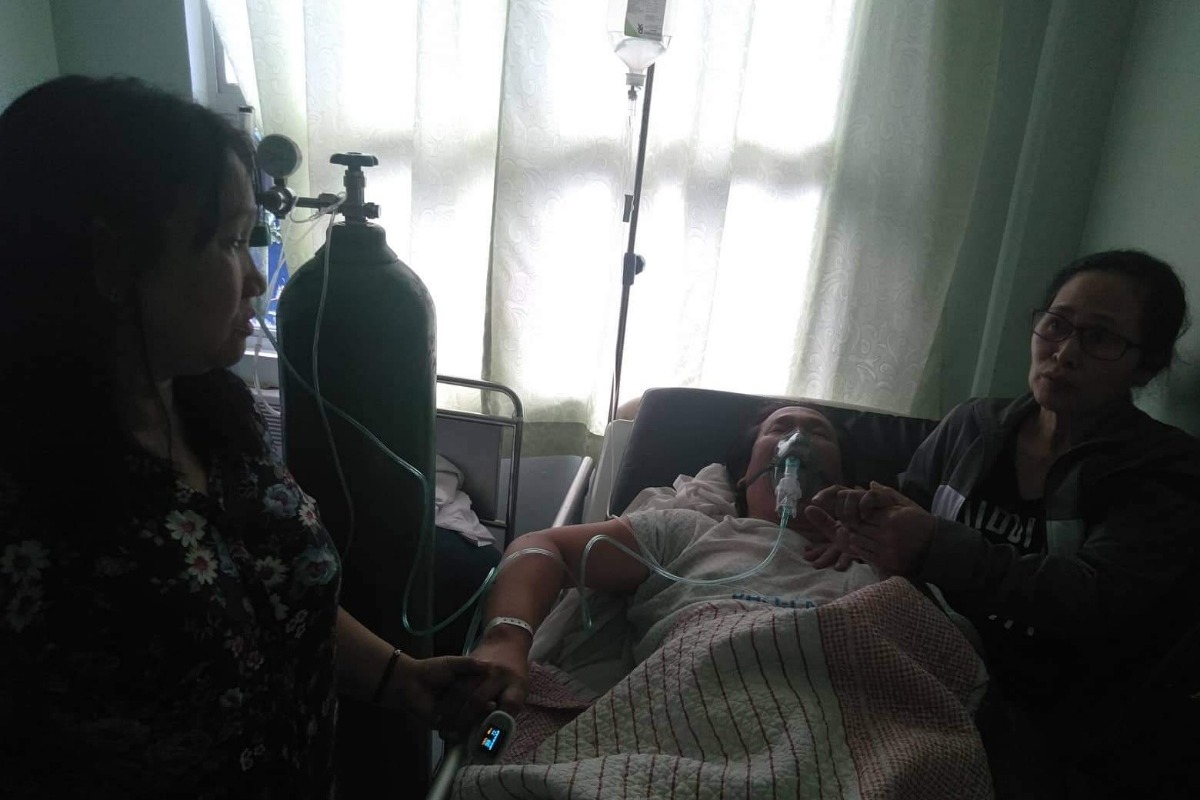 October 5, he was having difficulty breathing and won't stop vomiting so his physician suggested a CTscan where it showed a mass in his brain and was referred to a different hospital in Naga City, Cam Sur. 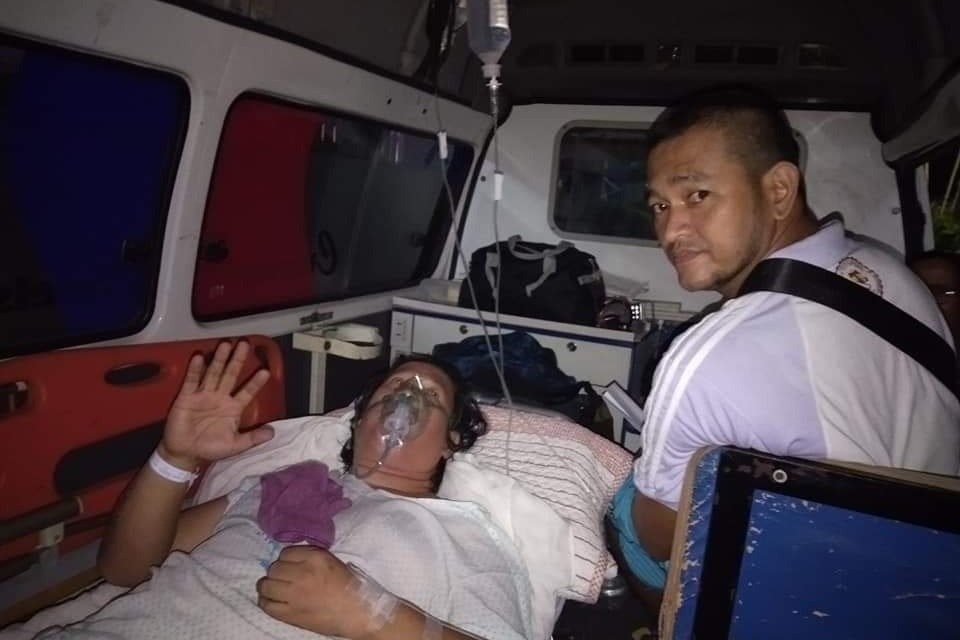 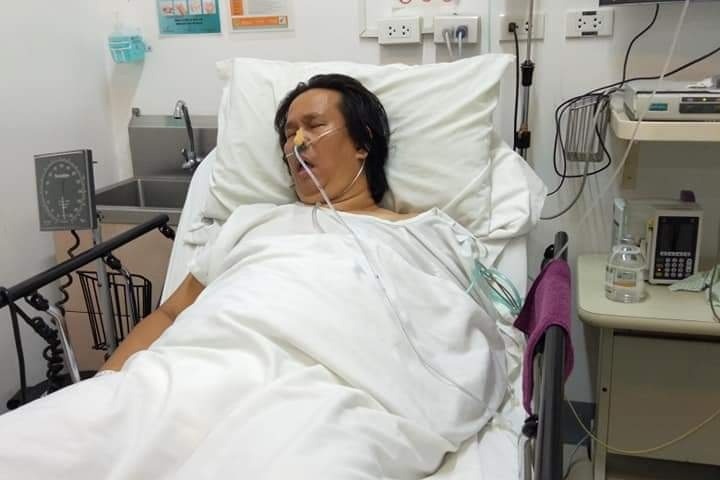 After an MRI on October 9, our world changed as the neurosurgeon confirmed my papa has a brain tumor bigger than a golf ball. Craniotomy was prescribed to remove the tumor as soon as possible. The surgery alone may range between $8,000-$10,000, excluding logistical expenses, recovery and subsequent medications. 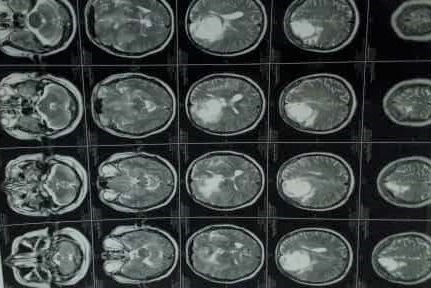 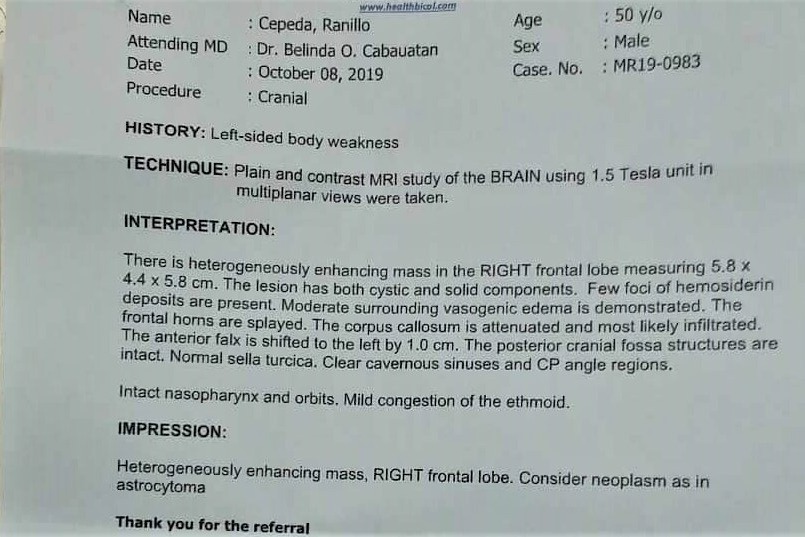 So we humbly knock at your hearts for prayers and support to raise enough funds for his medical expenses.

Thank you very much in advance and kindly include him in your prayers.

Thank you so much! 🙏

Thank you so much! 🙏