Raise Fund For My Father

Hello! My name is Kyle. I'm from Philippines and I am here to ask your help to raise a fund for my father. He suffered from severe infection and other complications due to his gall stones, it is so serious that his doctor told us that it is a life threatening situation. Apparently his stones were to many and got out from his bladder and move to different organs in his body, because of this he suffered from serious infection due to the stones scratching and wounding his insides making it prone for bacteria to grow.

The doctor inserted him a tube to make way for his bile to flow temporarily. He is given medicine to take in order to soften the remaining stones. By March or April he will once again undergo ERCP procedure to hopefully remove all the stones left. 1328$ or 70,000 php is the amount I want to raise which will be enough for his ERCP operation and his medicines that he will take. Thank you for viewing my father's story and I hope you can help me. Blessed be. 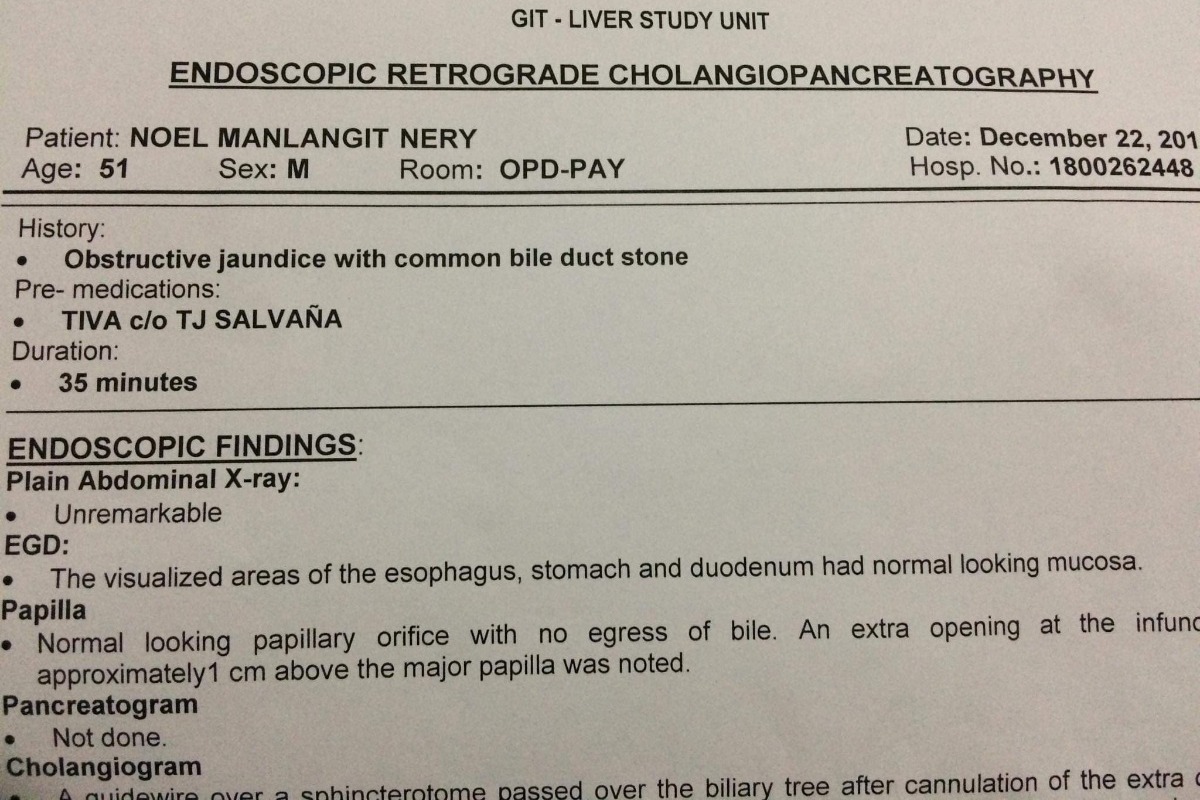 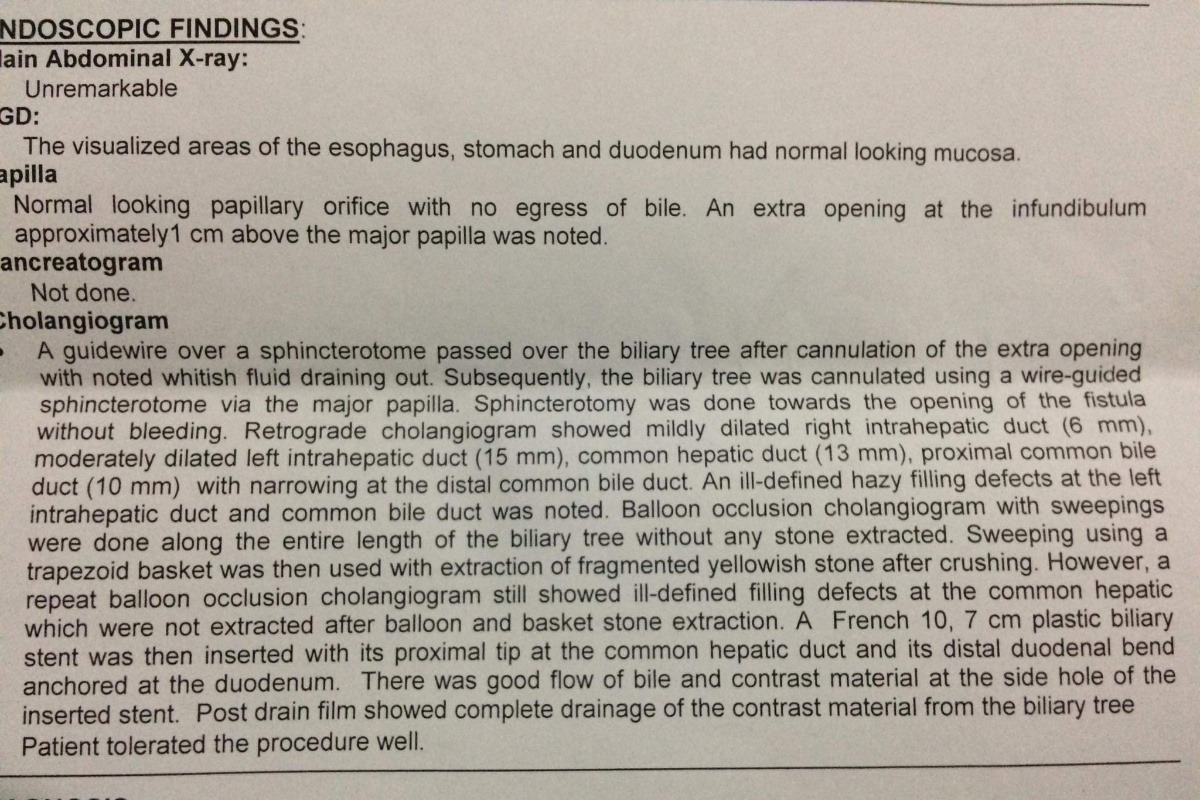 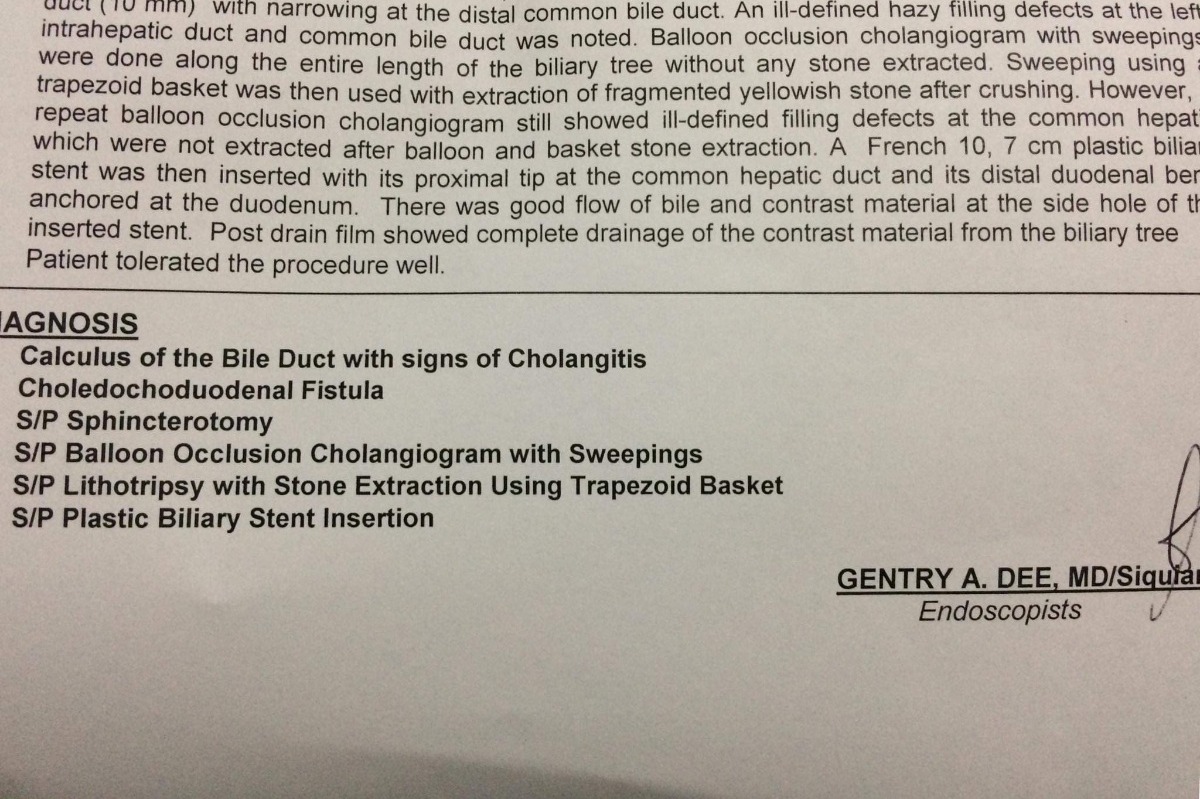 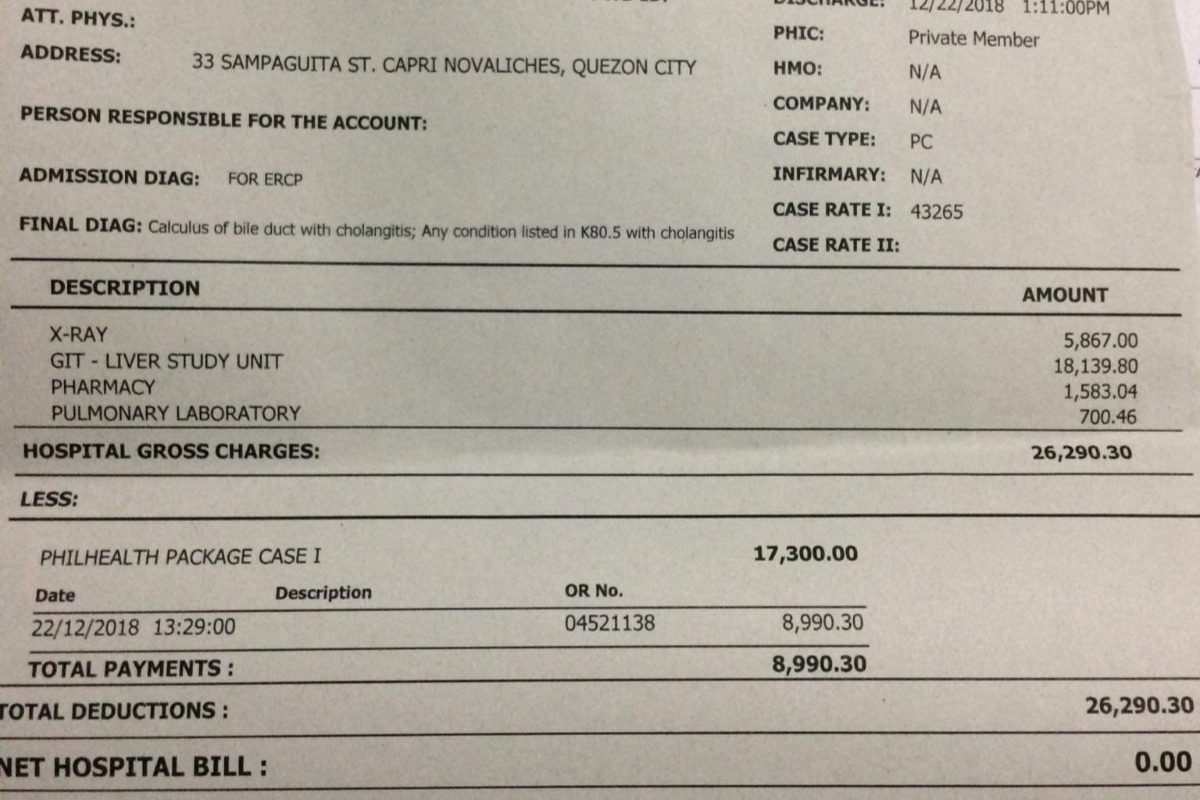 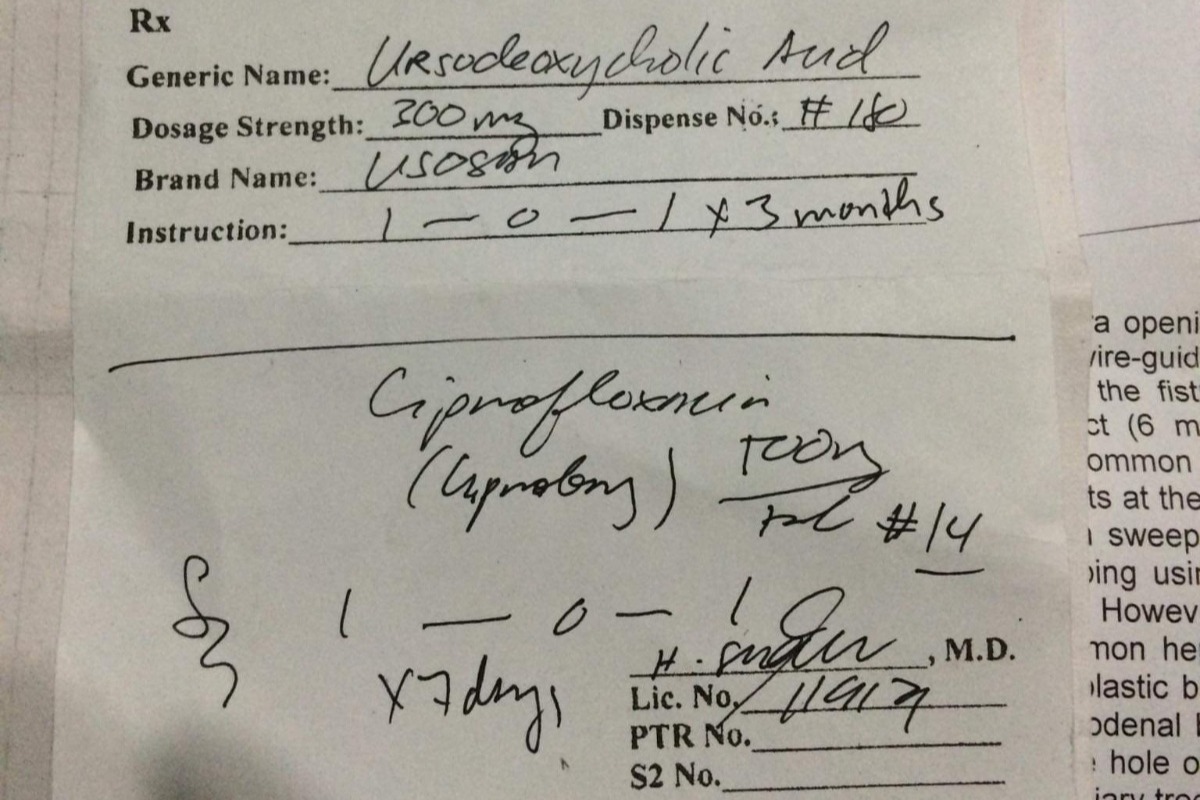 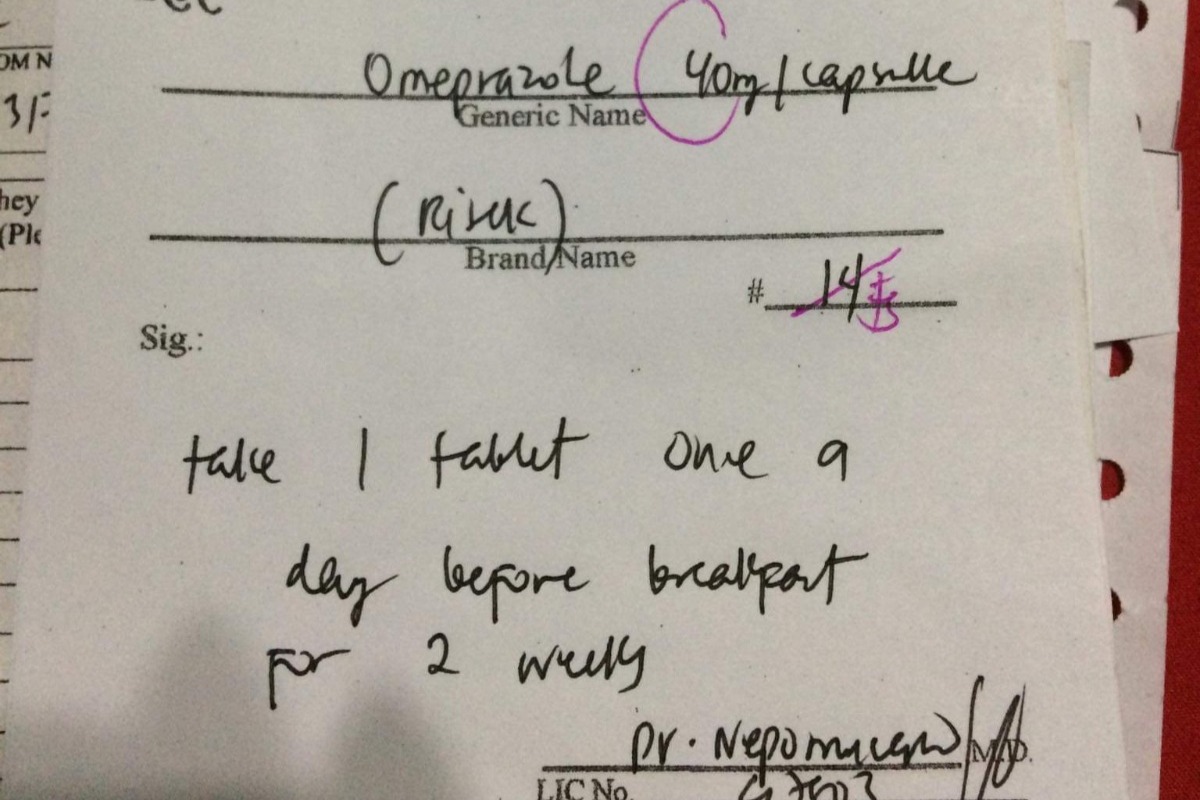 Thank you for all your donations.. :)

Thank you for all your donations.. :)