Please Help Me Recover From Financial Trouble Caused by Scammer

You’ve probably heard this a thousand of times.
It’s a story of one vulnerable (and maybe desperate) person who got scammed into sending a significant amount of money to someone he/she barely knows. That is me. I am admitting it as a sign of surrender to the seemingly inescapable circumstance that I am in right now.

I live in the Philippines and as you know, our economy’s been tanking for a more than a year now. I come from an average-income family (my dad has been working overseas since I was a kid just so we could eat three meals a day).

I have been trying online dating for a few years now because of focus to my work and lack of time/energy to try meeting men in public places. I have met 2 of my past boyfriends in the dating app and have not even considered myself as a possible victim to one of the cruelest things someone could do to someone who was just trying to help.

After meeting Dan through Skout, I felt like I hit the jackpot. I felt like this was one guy who was both super attentive to me and seemed to have actually liked me almost instantly - something I never experienced in the past. I’m quite a toughie so I expect people to judge me based on their first few interactions with me as abrasive and maybe bordering unpleasant.

All my interactions with Dan were close to magical. He was there (or pretended to be there rather) when things get pretty tough at work or when I’m particularly in a difficult situation - until ofcourse he started sharing his own financial woes.

The caveat is that I couldn’t send it directly to his name and he couldn’t pick it up because he doesn’t have all his IDs and some of his colleagues experienced the same issue with Western Union/Moneygram; he could now only request the person to deposit it to his Walmart Money card and that’s the only way for him to receive the money. I was offering to send it via wire transfer but he opted the more complicated way because his account is going to earn penalty (my fault for not prying into this odd statement from him). 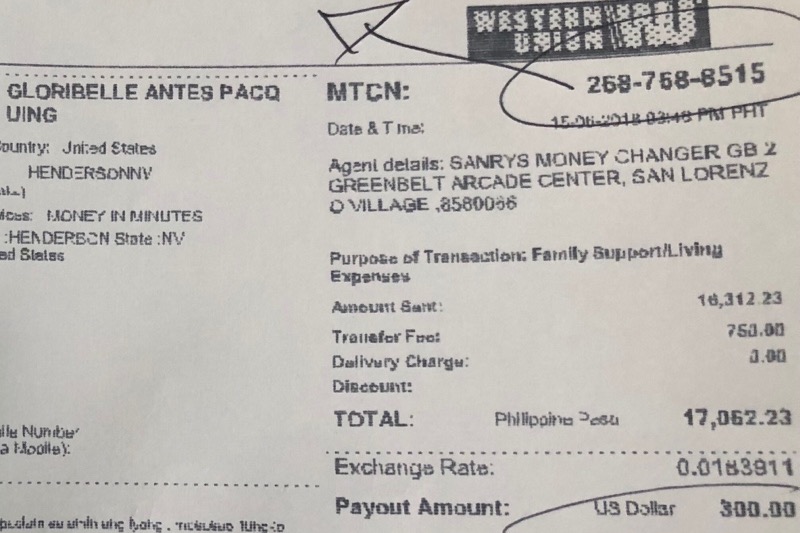 Then it bloated and kept on going. This time he had asked for $4,000 USD. He asked to send it through in two parts for security. 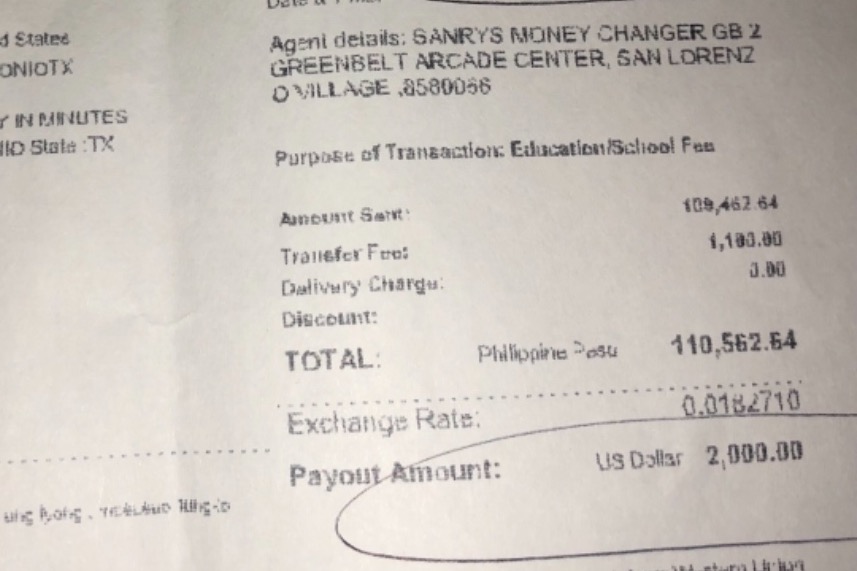 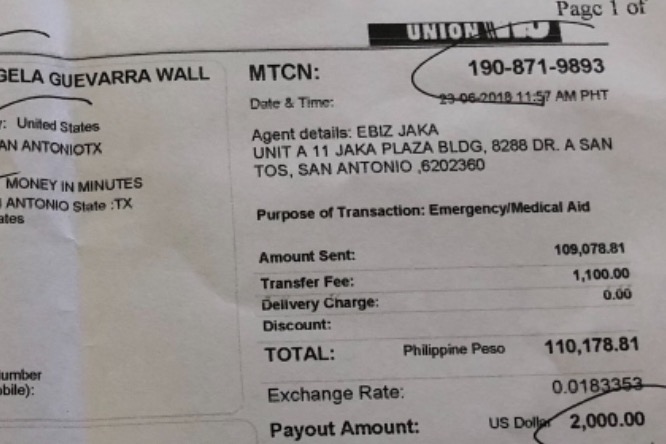 The first three were from my savings. They were meant for a surprise trip for my parents for the gratitude I feel whenever they have my back.

Then he asked for money again. 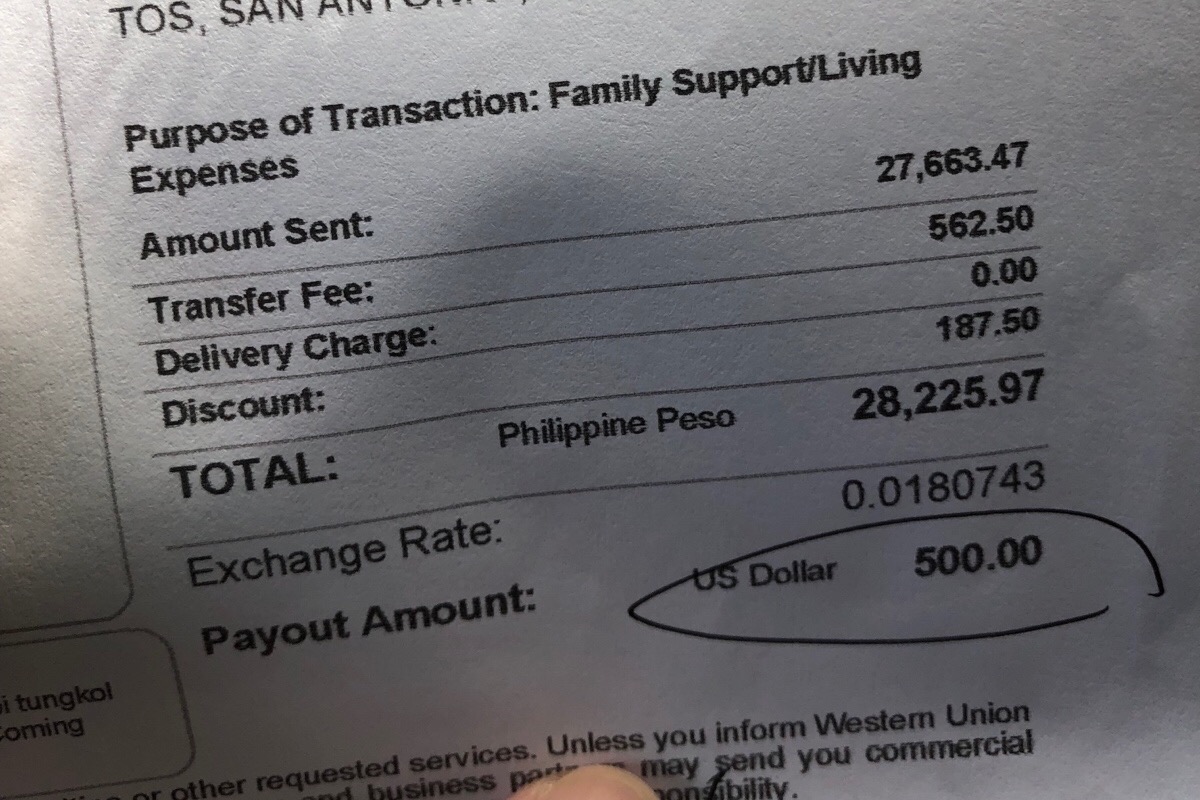 Then claims that he got sick with stomach flu and he used up some of the money I sent him last June 28. 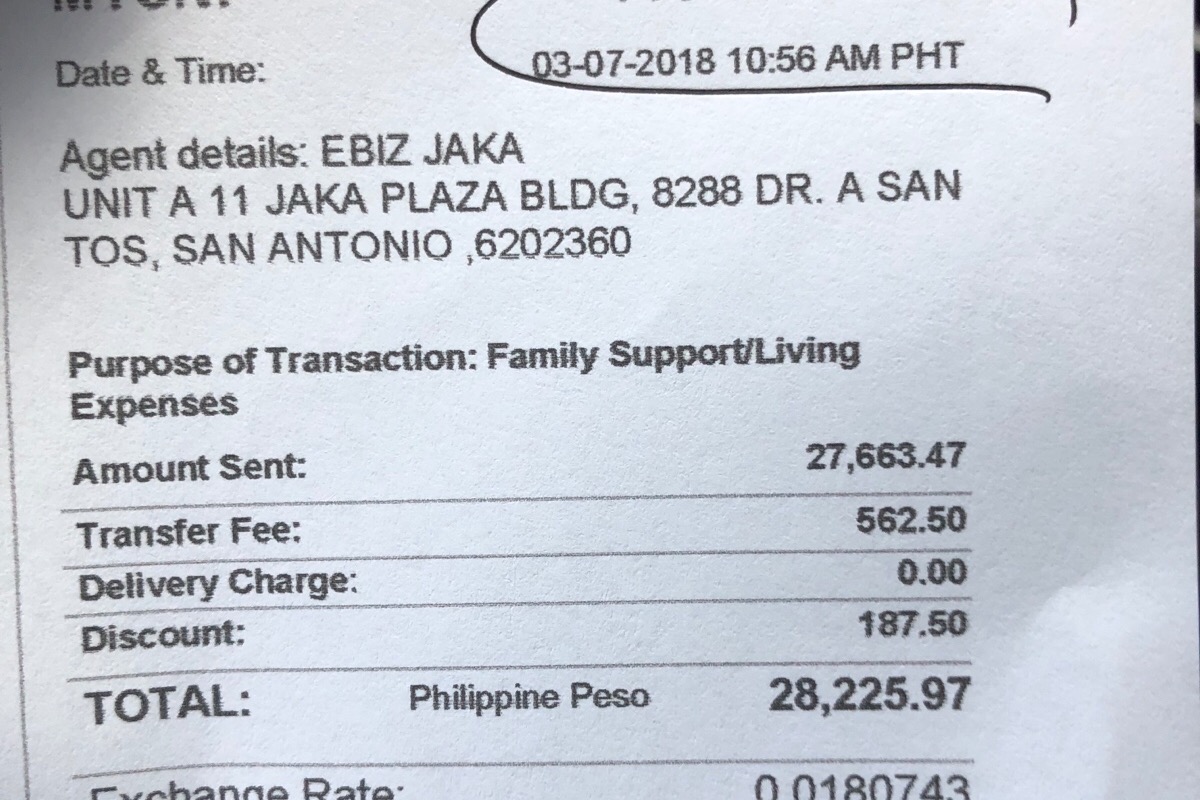 These were statements that are on repeat in my mind after realizing the aftermath of the scam. It suddenly dawned on me the extent of the financial burden that I’d have to maneuver through to just survive.

I had amassed a bank loan of $16,000 USD in as little as 5 months. This was how much trouble I’ve put myself into just because I had believed someone could love someone genuinely - starting from an online dating app. They were all sent using Western Union/Moneygram.

I am seeking your help to repay the loan to the banks amounting to atleast $10,000 USD.

I would like to relieve myself of my current financial burden very soon so I can find the peace of mind I’ve been seeking since I’ve discovered that I just got scammed. I have been in so much emotional distress for the past month because I have not been able to think of a plan to get myself out of this mess unless I can be given another loan (which is already a problem because I couldn’t take out another loan to pay an existing one) or someone somewhere could help me miraculously. I’m hoping that I could achieve the second part here.

I pray that any help you give to come back to you ten-fold.

Thank you for any amount that you can give.