Thank you for opening this campaign.


I would like to personally ask for help from everyone that this post reaches, please take time to read my message to understand why we are seeking for help.


My grandmother Erlinda Zacarias AKA Didaw who is 64 years old, was our step-grandmother married by our late grandfather who died last February 13th, 2013, my grandfather remarried her because she served our family for 49 years not being compensated for some of the years she stayed with us, she now receives $100/month (₱5100) that was passed by grandfather's pension at NARFE after their marriage as stated by the dependent agreement.


Basically, she is not related with anyone inside the family, but I was living with her the from all the years of my life and we already considered her as our own mother, she took care of my whole family me, and my other 3 siblings, even my mom.


After all, she had been through, she has now been diagnosed with metastasized uterus cancer on an early age, considering she was 64 and still really strong doing chores and riding a bicycle, we did not expect this coming. 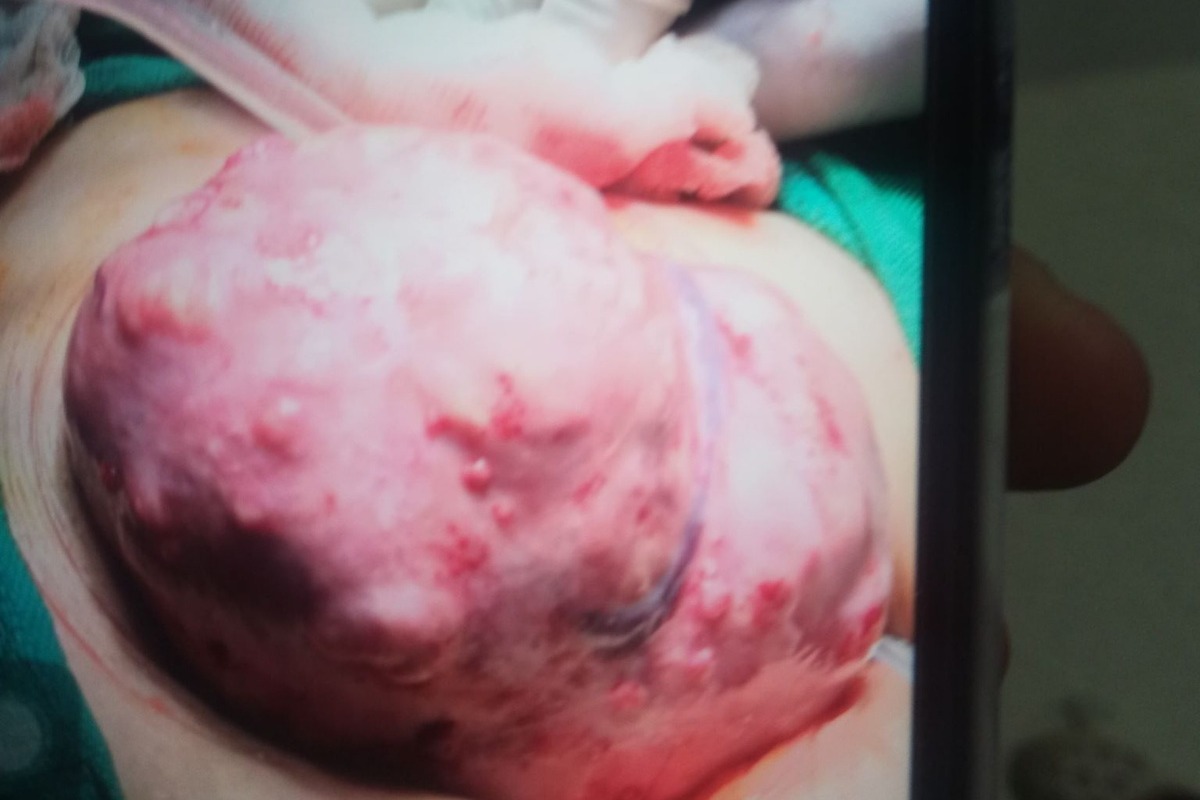 She already had undergone surgery last May 29, 2019 and turned out that she only had one month to live as discussed by the , the mass was 9 cm and the Doctors were not able to remove it, which as a granddaughter, I'm still in denial of the fact that she had already been given a time limit of her life not even having the life that we promised her, we really did not expect that she'll be critically ill.


Now, we are seeking financial help to maintain her medical expenses, food, and other necessities.

I know that there are still people out there who would still help us, and even though not financially, I know that someone could give us hope, encouragement, support, pieces of advice and prayers along the way as this is the last thing we want her to have and could give is to extend her life and make the most out of it, by gaining monetary fund for the medical expenses like her pain relievers. 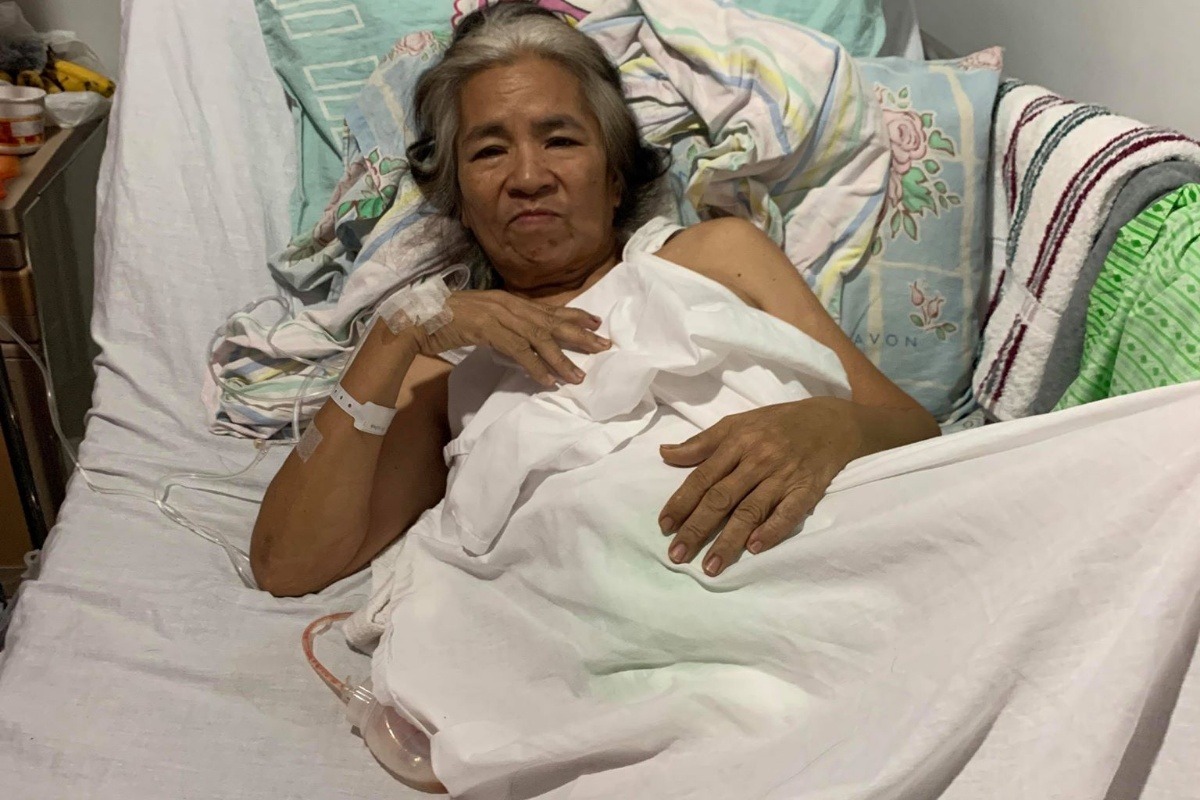 I am desperately asking for help, even though I am really hesitant because some people might think "why not get a Job and work your ass off to earn for her grandmother's medical expense.", to clear things off, we came from a family where we can't eat 3 full meals a day, we are in one of the third world countries, where poverty is in a high percentage, minimum pay ranges from $6.60 to $13.60 per day on a 9-hour shift, which factory work pays the smallest and BPO pays the highest for high school graduates like me, and sometimes even though you're a College graduate, your pay will still be on the same bracket as high school levels. So to tell the story short, I am working every day, gets paid and still isn't enough to pay for my grandmother's expenses.


Going back to the operation, we have managed to collect monetary funds from some relatives who exhausted already all of the money they said they could help her with. However, another issue has raised, after her operation, she went home and most of her things were thrown away by the family members on my grandfather's side, (things that were considered useless and garbage for them, but for my grandmother was still useful and treasure like bed-sheets, clothes, plastic containers, old memorabilia's, her self made pillows, and a lot more, considering the house of my grandfather is a 3 bedroom house, full of stuff, 80% were all thrown away without her permission). This has been done because some of the family members on my grandfather's side was already trying to dispose all of her things, vacating the house of my late grandfather for them to occupy the house, because they are in the thought, that my grandmother is already dying, which we can't accept, and she can't accept as well, as she still kept fighting with her cancer, and I can see that. They have talked about how they needed to transfer her to the province specifically in San Carlos, Pangasinan, for her to die there instead of here, overhearing them saying that if she died there at her house, they're going to shelve for the funeral expenses, which they don't want to get oblige with. 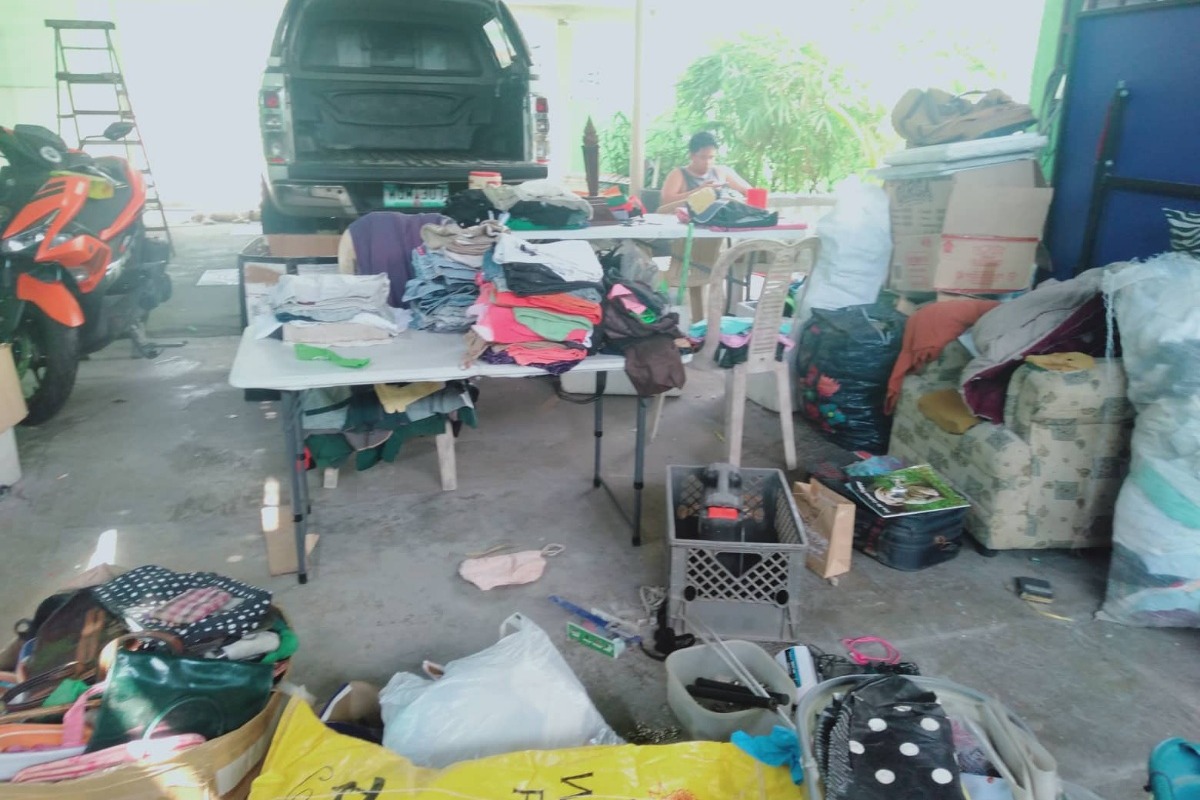 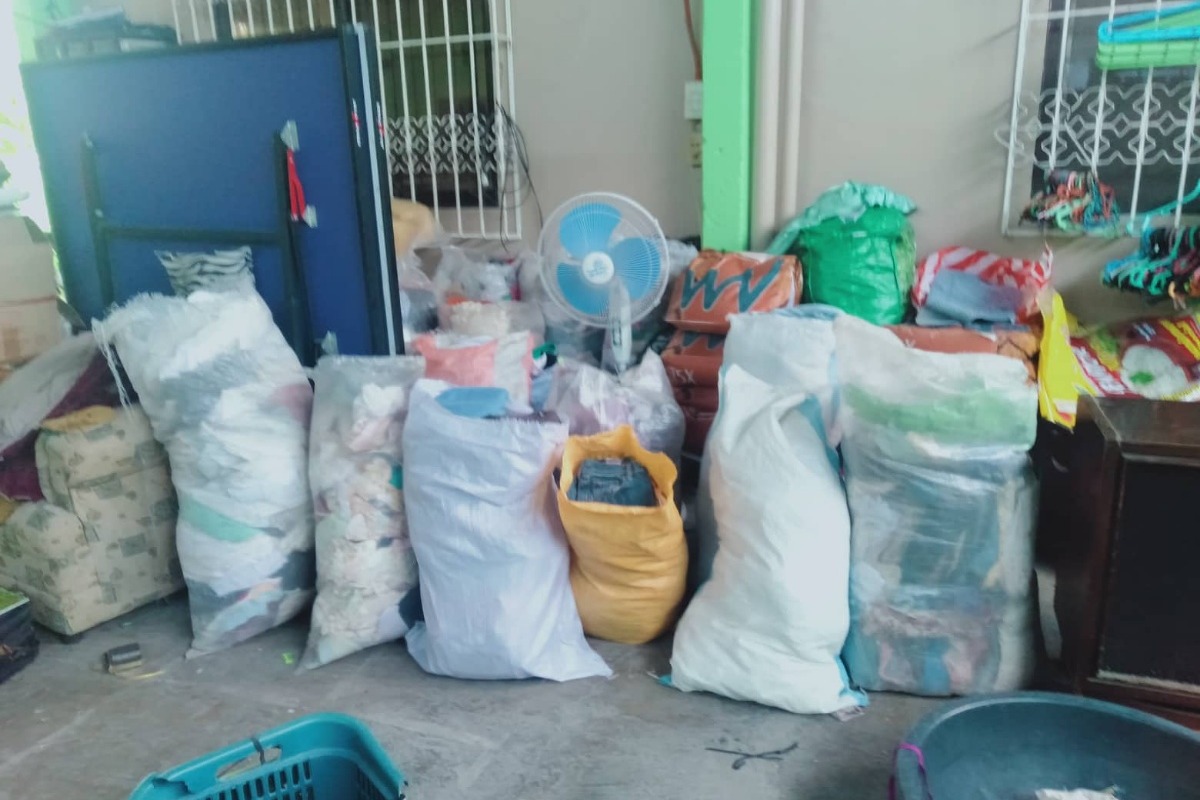 Before she left her house last June 17, 2019, to go back home to her province, she even joked about them making her leave the house saying "Maybe, they thought that I am already dying that's why they don't want me to stay here any longer", she even packed some of the things she left at home (That was considered garbage by my other family members) on an old big luggage, I hugged her that time and told her that she will still live longer and she just needs to take care of herself there and get stronger, she told me to stay at the house and live there while she's away, but I replied "I don't want any issues among the people who have an interest with your house they might kill me for living there." 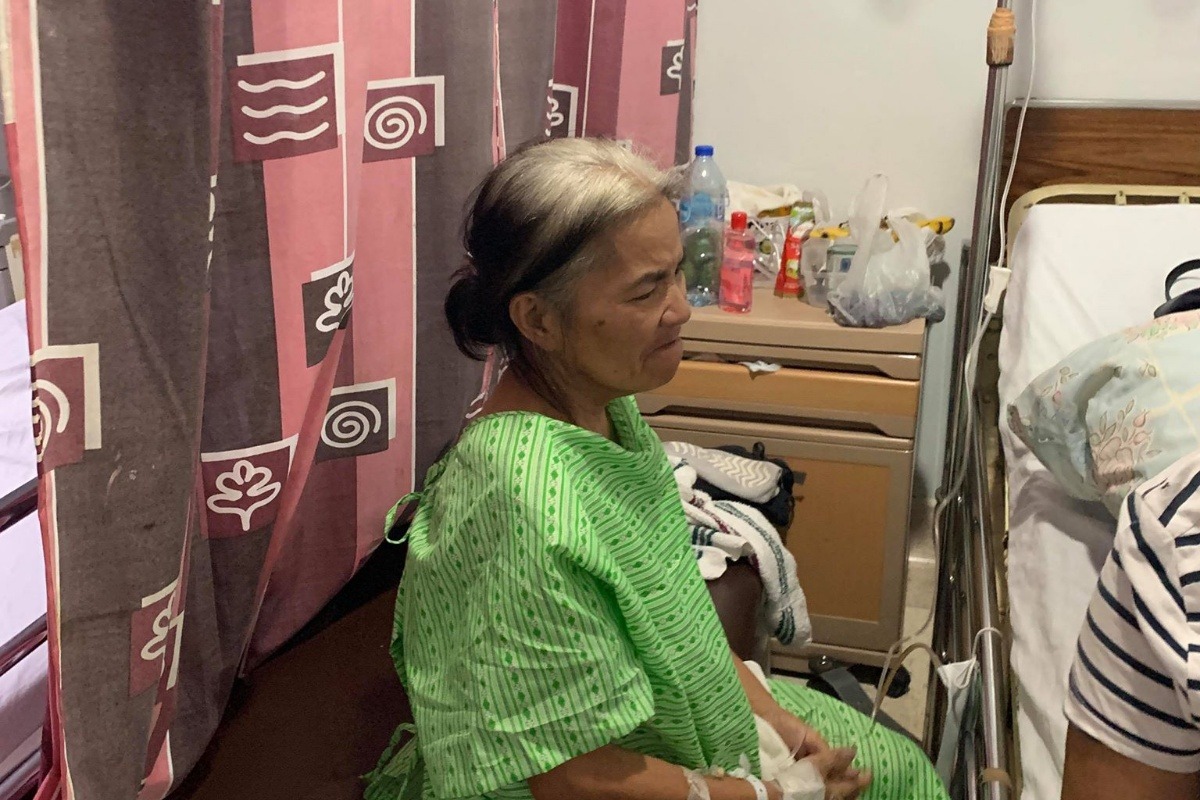 She even want us to visit her there in her province during the weekends, because looking at her eyes, she really wanted to stay here (at her house) because her heart was already left here, with us, (We are the only ones who treated her as a family, with real love and care), but she is being deprived of her rights and being maltreated on the way she was handled "Especially as a cancer patient" by my late grandfather's family, Instead of them being worried and supporting her to live her life well, they are treating her as if it would be her last day.


If you could please donate for her at least the smallest amounts that you could give, we would really appreciate it, we are planning to get her back here, even not at my late grandfather's house, we wanted to take care of her even just at our small apartment, atleast she'll get the support she needs to fight with the illness she have, we are not expecting for too much, even advises from some cancer survivors out there who had the same experience for those who had "Metastasized cancer" and still lived longer for few more months or years we will really appreciate everything, donations, medicines if possible, spiritual support, FYI, we live in the Philippines so any legal advice that could help us regarding the process that we should do, can count as huge help, professional medical advice, and lastly prayers and sharing this campaign for my grandmother's post here can go a long way.


Reading the last lines here on this post means a lot for us, just the thought of hearing us out.


Let us know if you want to know more of her story we'll tell more.

PS: We only use data on our mobile phones, so any questions that you might want to as can go through the email [email protected]

We'll post an update once we have. By the way, she already surpassed her 1st month, we're still praying that she'll stay longer with us.