All funds raised go to charity! We are paying for the car, gas and other expenses ourselves!

The goal of the Mongol Rally is to raise money for charity. Our aim is 1000 GBP, split equally between the two charities we support, Cool Earth and Asociația Micul Luptător. All donations go to charity; we cover the costs of the trip ourselves.

More information about the team, the route and the story of how it all started can be found on our webpage, here. 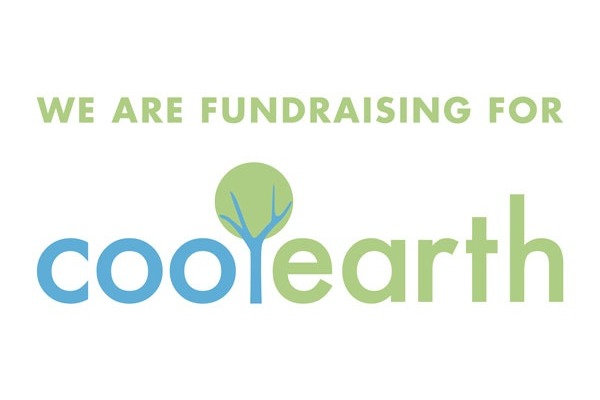 Cool Earth fights deforestation by working directly with the communities, instead of focusing on the trees. Whether it's clean water or a new classroom, funds are given directly to the community, which in turn makes the decisions. For example, mud stoves have been funded for the community in Lubutu, in the Democratic Republic of the Congo. The mud stoves allow wood to burn slower and at a better efficiency, thus reducing the number of trees that are cut down. You can read more about it here . 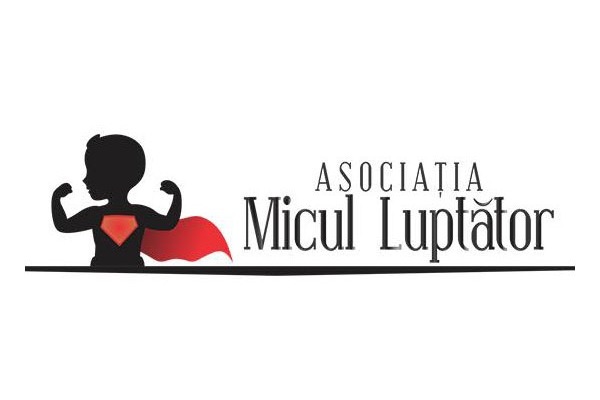 Asociația Micul Luptător is a charity in Romania that contributes to the treatment and therapy of children that suffer from severe neurological disorders (cerebral palsy, chronic traumatic encephalopathy, paralysis, epilepsy etc.). The charity was created by Adina and George, after their son Alexandru suffered an accident when he was 11 months old. All their projects can be found here .

Postcard - sent from somewhere on our route. Will it be the stans, Iran or Russia?

Truth or truth - video on the road dedicated to you, where we answer 3 questions

Golden mug - a mug bought along our route, carried through the deserts specially for you

Silver bag - a bag full of goodies from our route

Experience a weekend trip in our car, around Romania, after we come back. You just need some cheap flights to get to us, we'll take care of the rest.

Golden bag and meet the team - after we come back, go out with the team for drinks and stories, drive our car and get the bag full of goodies.