The world is talking about it.And yes a good friend of mine Chew, Malaysian has gone missing along with the flight MH370.I appereciate the 14 Country's in offering a helping hand towards this search and rescue mission.

My thoughts and prayers go out to the passengers, crew, and their families. The only thing more painful than knowing that loved ones have died is not knowing what happened to them.

As usual, speculation runs high. If the aircraft had exploded, there would be debris in the water. If it had plummeted into the ocean, its sophisticated technology would be sending messages to the surface. If it had been hijacked and flown elsewhere, radar would have picked up its course. We are told that the aircraft may have been changing direction when radar contact was dropped – and 2 passengers were traveling with stolen passports. Trying to reason with incomplete information is frustrating. And distracting. But that is what speculation is – guess-work.

I am raising funds for the loses and trauma this is causing chew's family.Also i will donate to rest of the funds to the other familys who were involved.

Let's hope for a Miracle together as one world one nation.Together we stand.I accept any amout of funds donate as this is non profit and shall go the their respected families.

Thank You for reading.

Malaysia Airlines: What we know about flight MH370
Update posted by Vijeyy Menon On Mar 11, 2014

Mystery shrouds the fate of Malaysia Airlines flight MH370, which has disappeared with 239 passengers and crew en route to Beijing. 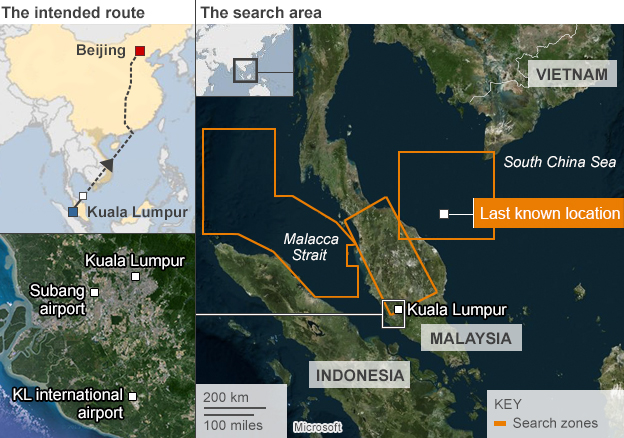 Who was on board? 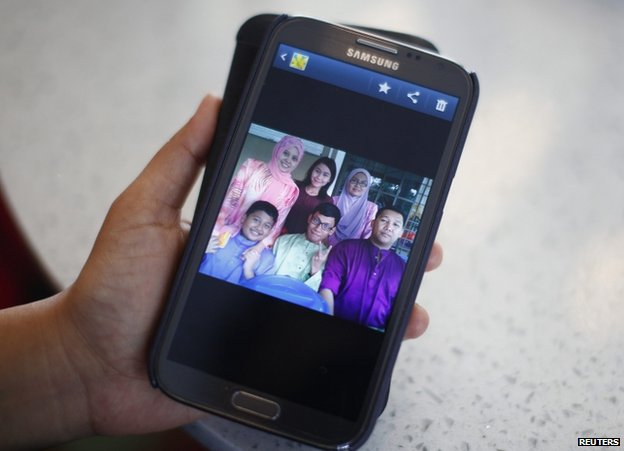 Muhammad Razahan Zamani (bottom right), 24, and his wife Norli Akmar Hamid, 33, were on their honeymoon on the missing flight. The phone is being held by his stepsister, Arni Marlina

There were 227 passengers, including 153 Chinese and 38 Malaysians, according to the manifest. Two were children. All 12 crew members were Malaysian.

Among the Chinese nationals were a delegation of 19 artists who had attended an exhibition in Kuala Lumpur.

Two male passengers were travelling on passports stolen from an Austrian and an Italian in Thailand in 2012 and 2013 respectively,Interpol said in a statement. The two passengers were en route to Europe via Beijing.

Malaysian police named one as 19-year-old Iranian Pouria Nour Mohammad Mehrdad. He was probably migrating to Germany and was not believed to have any terror links, police said.

Investigations are continuing into the second passenger who used stolen documents.

Malaysia plane: Who were the passengers?

At a time as yet undisclosed, a relative reportedly managed to call one of the passengers, who was carrying a Singapore phone. Malaysia Airlines has repeatedly tried to call the same number but no ringtone has been heard.

Where did the jet disappear?

It was flying over the South China Sea, south of Vietnam's Ca Mau peninsula. The normal route would have taken it over Cambodia and Vietnam before entering Chinese airspace.

No distress signal or message was sent but it is believed the plane attempted to turn back from its scheduled path, perhaps towards Kuala Lumpur Airport.

On Tuesday, Malaysia Airlines said the authorities were also looking at the possibility of the plane attempting to turn back to Subang, a city in Malaysia's west.

Have any traces of the plane been found? 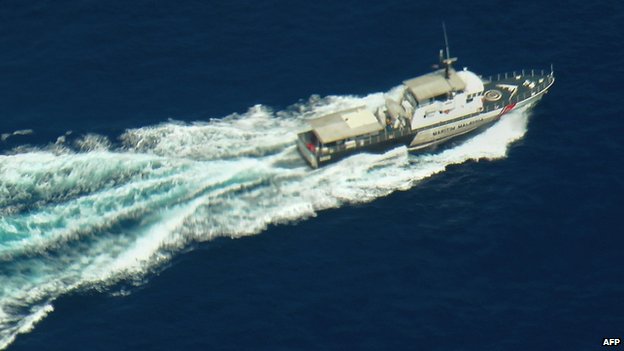 Both waters to the east of Malaysia, in the South China Sea, and in the Straits of Malacca, along Malaysia's west coast, are being searched.

No wreckage has been confirmed despite an earlier indication that potential debris from an aircraft had been seen about 50 miles [80km] to the south-west of Tho Chu Island.

Azharuddin Abdul Rahman, head of Malaysia's Department of Civil Aviation, said on Monday: "Unfortunately, ladies and gentleman, we have not found anything that appears to be objects from the aircraft, let alone the aircraft itself."

What are the theories for a crash? 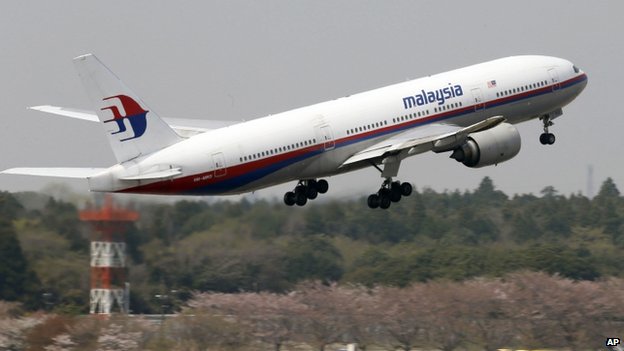 Weather conditions on this flight are said to have been good and the pilot, 53, who had more than 18,000 flying hours behind him, had been employed by the airline since 1981.

Malaysia Airlines has a good safety record and the jet, a Boeing 777-200ER, is said to be one of the safest because of its modern technology. One of the plane's wingtips was clipped in an incident while taxiing in 2012 but it was repaired and certified as safe.

David Learmount, Flight Global's operations and safety editor, told BBC News: "Today's aeroplanes are incredibly reliable and you do not get some sudden structural failure in flight. It just doesn't happen. It just won't happen."

Could it have been a terrorist attack?

The airline says it is not ruling out any theory while officials in the US, which is sending FBI investigators, say there is no evidence of such an attack yet.

The presence of two passengers with stolen passports is a breach of security, but at least one of the cases is now believed to relate to illegal migration, not terrorism.

"Quite a few people... do fly, especially in that part of the world, with improper identification or false identification," former head of the US air security agency John Magaw told the BBC.

When an Air India plane crashed in Mangalore in 2010 en route from Dubai, with the loss of 158 lives, as many as 10 fraudulent passports were recovered.

Can a modern jet just vanish without trace? 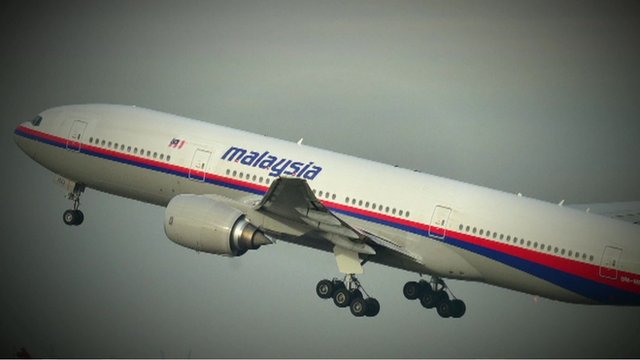 An Air France jet flying from Brazil to France vanished into the Atlantic Ocean on 1 June 2009, with the loss of all 228 people on board.

Debris was spotted the following day but it took nearly two years to locate the flight recorders and remains of the fuselage, deep on the ocean floor. The waters off Vietnam and in the Malacca straits are much shallower.

Flight recorders, or "black boxes" as they are often known, emit ultrasonic signals that can be detected under water. Under good conditions, the signals can be detected from several hundred miles away.

But without knowing the trajectory of a plane as it went down or fully understanding wind and wave conditions if it crashed into water, searchers sometimes end up criss-crossing huge areas looking for relatively small pieces of wreckage.

Malaysia Airlines: What we know about flight MH370

Mystery shrouds the fate of Malaysia Airlines flight MH370, which has disappeared with 239 passengers and crew en route to Beijing. Who was on board? Muhammad Razahan Zamani (bottom right), 24, and his wife Norli Akmar Hamid, 33, were…