Love D'Unlovable Campaign is a charity project founded by #LoveBooster, launching it in not just as a tagline or brand but as a call to action to live a fulfilled life with LOVE.

So, dear Lovees, helping out is as easy as buying a t-shirt or other items (hoodies, tanks, pillows, mugs, etc) in our #LoveBooster Shop at Teespring or just take part by donating here as Backers. Our target is $1000 USD.

Purchases of any item or donations of any amount will provide one (1) clothing with a positive message ("#LoveMe, I'm A Person" or "Love D'Unlovable") to a stigmatized "unloved" individual. Let's change the way people see other people's condition by empowering them with hope, esteem, joy, comfort, and love. 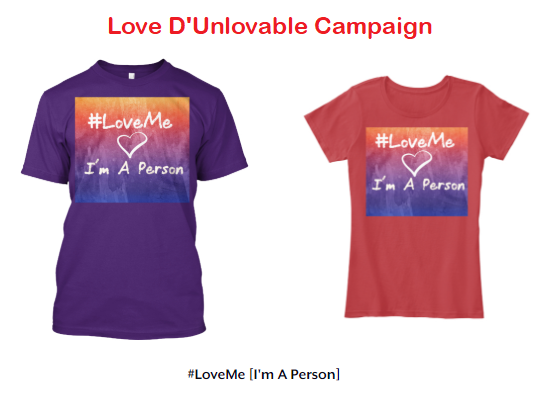 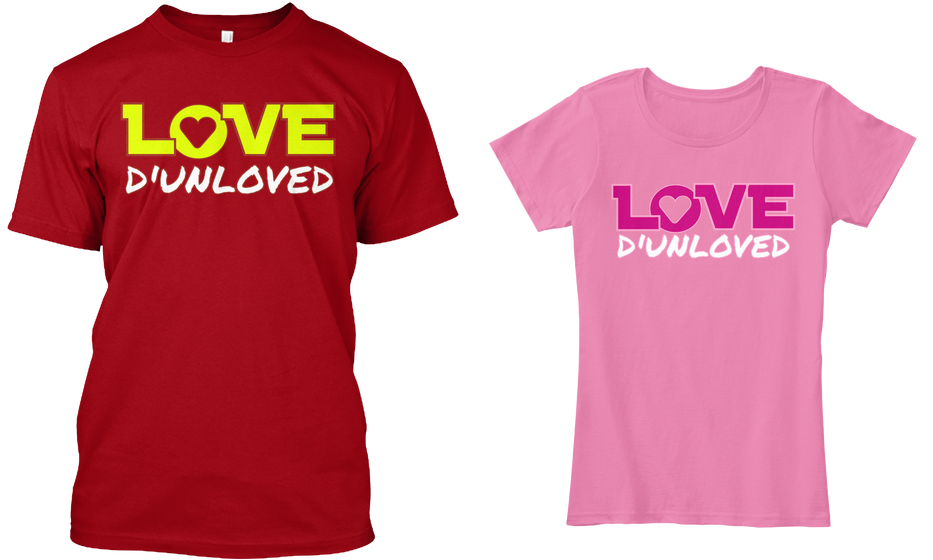 Together with Art Gigs, we have decided to produce another design with less cost in print so we could produce more shirts for the giveaway. 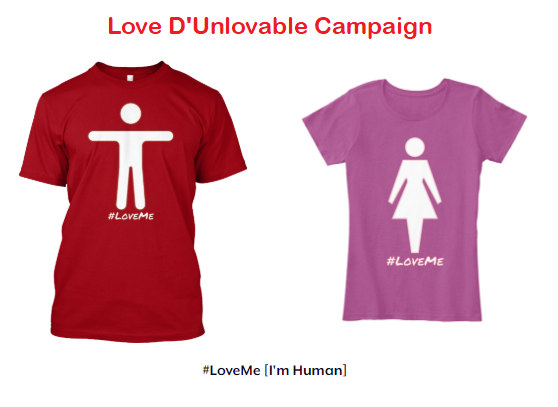 These shirts are also available in Filipino/Tagalog language. 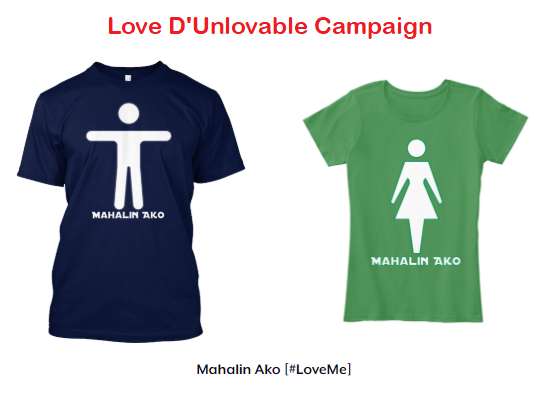 Meanwhile, to assure you that "Love D'Unlovable Campaign" is getting its message out there, we are reaching out to the Filipino community, contacting those who will benefit from what we've gained here and with some testimonials we'll make this not just a short term campaign but a lifetime mission.

So let us thank you for being our Backers, believing our objective and contributing any amount to make this project possible.

Visit our LoveBooster Page in Facebook for more updates... Thanks!

As a fifteen year-old grade schooler, JR displayed inclinations to solving puzzles and math problems. In 2017 District Mathematics Festival of Talents, he won second place in Rubik's cube challenge. He was also an honor student aspiring for full scholarship. Even as JR proudly ranks on top 3 of his class, he was not exempted from school bullying.

"I was always hesitant in going to school. Sometimes I go there on my old bike and when I leave it outside our classroom I will have a flat tire. One time, my pedal was stolen and my breaks got cut," JR says, "I could not be absent because of that so I just went to school with it." JR wishes that he could continue his schooling with a new bicycle. He saves some of his money for it but since he needs an allowance he really can't afford a new one. Wanting to be treated like a local, he performed well in class but even inside the room he cannot escape from the bullies. "Someone took my wallet and I have nothing to eat. I was bullied for being a good student. They don't treat me like a classmate because I was a transferee so they pushed me around and steal my things. I already transferred to another school because of bad experience."

His former school teachers did not know what was happening because he kept his silence. He could not speak their local language there and tried to fit in by learning their customs just to be accepted. During weekends, JR would spend his time helping his mother at home, doing his homework like any other student and, when he is free, he often swims with his friends.

"I enjoy my friends in our neighbourhood more than my classmates. Sometimes I imagine how things would go if I'm attending their school."

He was supposed to stop his schooling this year because of lack of financial assistance but the thought of having a full scholarship someday kept him going. JR also kept his promise to his mother that he will finish his education. His older brother did not value schooling and was a juvenile delinquent before so he knows that there's no good future waiting for the uneducated.

He explains, "I'm looking for ways to earn some money so I could continue my dream. I want to have my own computer. I like to play chess too. Perhaps my mother could buy me a second hand PC someday and use it to publish my achievements in school and earn from it also."

JR, together with his friends, plays online games most of the time. Last year, when he found out that some students earn from their life stories in Steemit, he made it his goal to become a Steemian too. So he is aiming to have a blog of his own where he could share his Rubik's winnings, post tutorial videos, and make a difference not only in school competitions but also with his new community.

"When I look at my old bike, I see my bruises and the insults that I got from those bullies. My desire now is to be able to finish school knowing that I can still get a new bike when I have the means to earn and build myself with dignity." According to JR, being a Rubik's cuber has given him lots of advantages: "I can be a math geek and a Rubik's champ and, most importantly, I could be a good role model because I finished my schooling. Just give me a chance please. And I would also like to tell bullies that it's dumb when you treat other kids as nobody. When you put others down, you only admit that they're above and better than you."

JR wants to tell other students who are victims of bullying to help themselves stand for themselves. You can be his big brother or sister by being his partner today in his campaign and giving him the chance that he deserves. You may prefer to share or donate any amount. Either way can work. The important thing is you give your contribution with a willing heart and believe in JR as a person too who can have a better future.

Thank you so much for reading,

As a fifteen year-old grade schooler, JR displayed inclinations to solving puzzles and math problems. In 2017 District Mathematics Festival of Talents, he won second place in Rubik's cube challenge. He was also an honor student aspiring for full scho…