Livestock is significantly contributing to livelihood and food security of more than a billion people in different parts of the world. The case is similar for the hardworking people in the lesser Himalayas of Uttarakhand where livestock translates to livelihoods. They rely on these animals to generate a small amount of income which puts food on the table and which helps them pay for some part of the necessities. 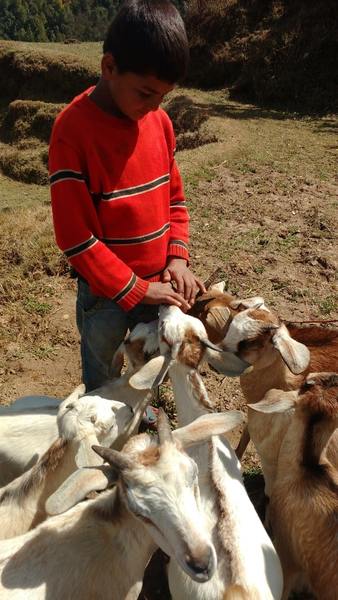 What happens when one of these animals is lost to a predator?

Predator attacks on the cattle directly affect the livelihoods of these people. Losing an animal to a predator means losing a decent amount of money for the family. Besides, the compassionate relationship between the animal and the herder formed over the years cannot be truly quantified. 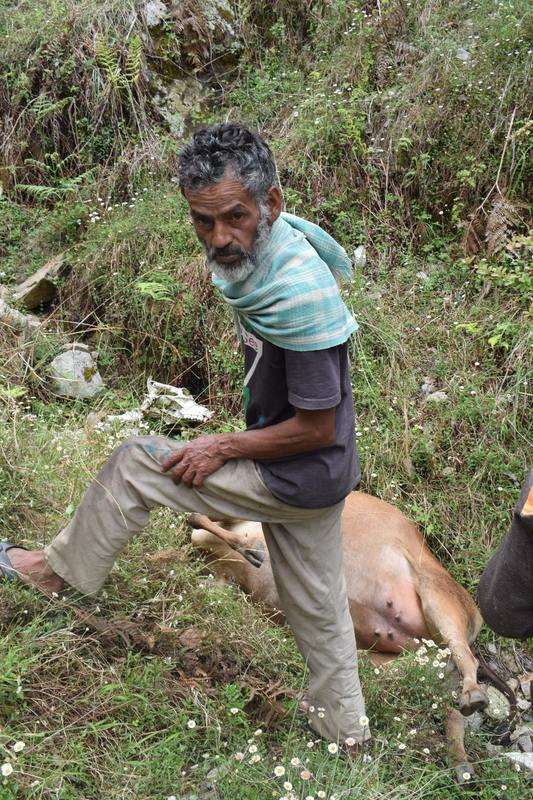 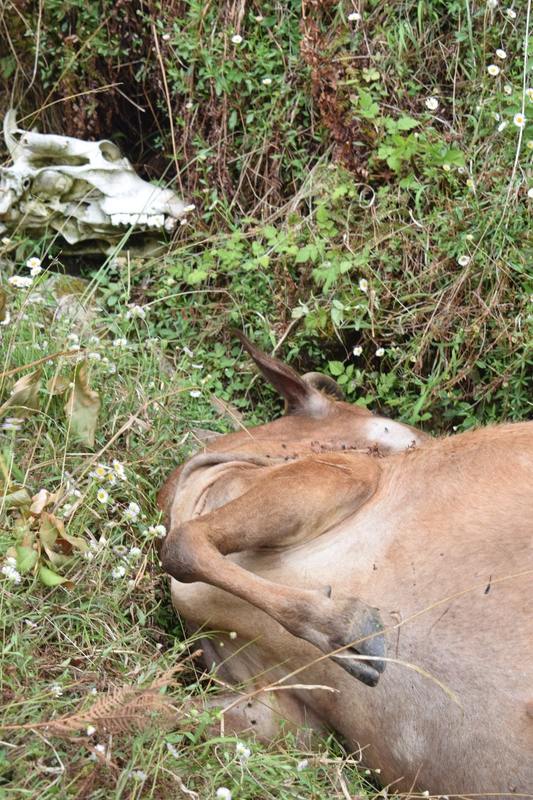 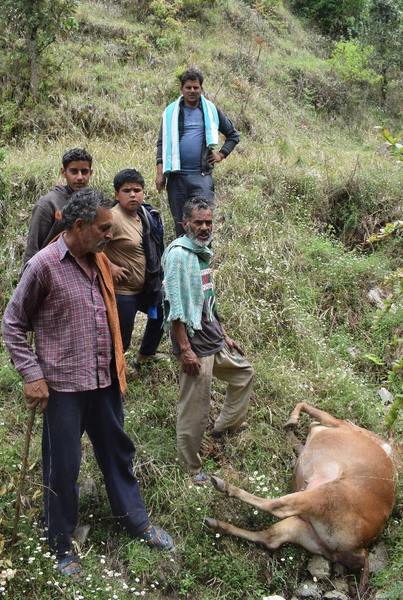 Wild leopards and bear attacks have created havoc in Uttarakhand. Many families have been affected countless times. Just last month this family lost an animal killed by a leopard. Despite countless pleads made to the forest department and the state government, no or little support in the form of compensation was paid to the affected family whatsoever. Frequent kills like this one last month cut a large proportion of little money that these people make.

Any donation from you would directly help the family in need.