How we found out

The first two weeks of December 2019 were busy and productive for Finn. His Year 8 teacher conferences went well, he played rugby twice a week for Football Club U14s, and had a run of eight performances as Jacob Marley in Faust’s A Christmas Carol. Then the unexpected happened.

On Thursday morning, two weeks before Christmas, Finn collapsed getting out of bed and hit his head hard on the tile floor. We took him to the North Lantau Hospital to check for a concussion. The X-ray showed no concussion, but the doctor noticed concerning shadows on his lungs and sent him to Princess Margaret Hospital for further investigation. The doctors recommended a PET scan and informed us that, in the public system, it would be a four to six month wait. They suggested that we could have the necessary PET scan in a private hospital if we paid for it ourselves. We arranged the scan for the following day. Four days later we were called back to the hospital to be told that Finn had a 7cm round tumor in his pelvis that had metastasized to his lungs. A biopsy concluded the final diagnosis: Finn has stage IV Rhabdomyosarcoma, an aggressive malignant cancer. Without knowing what it was, Finn had been feeling the tumor for about 3 weeks before the collapse. He had difficulty sitting comfortably and frequently lay on his back. Cancer being the furthest thing from our minds, we suggested that since Finn is over 170 cm tall the pain must be his muscles and tendons trying to catch up to his bones. We had booked a physio appointment to check it out. Finn never made it to the appointment.

Chemotherapy began four days later. The treatment programme that he is on is expected to last 50 weeks. The most effective treatment is a combination of using public and private hospitals. This optimal support will require support from those who care for Finn. Treating cancer is expensive. Finn is being treated at the excellent Hong Kong Children's Hospital. While much of his treatment is covered publicly, we are being forced to use private hospitals due to the urgency of his situation. This is going to be a long protracted fight. Finn’s chemotherapy programme alone is scheduled to be 50 weeks long.

After the first round of chemotherapy Finn will need another PET scan to see if the treatment is working. The earliest public appointment is in late March. Again, a private scan is needed, so Finn's next PET scan is scheduled for 3 February. These will be needed every 6 weeks or so for the duration of the treatment. We are determined to do these PET scans in private hospitals due to the urgency of Finn’s care. Each of these PET scans are HK$12,000. We are reaching out to help us support the expedient PET scans via private hospital to help Finn fight this cancer as quickly as possible. 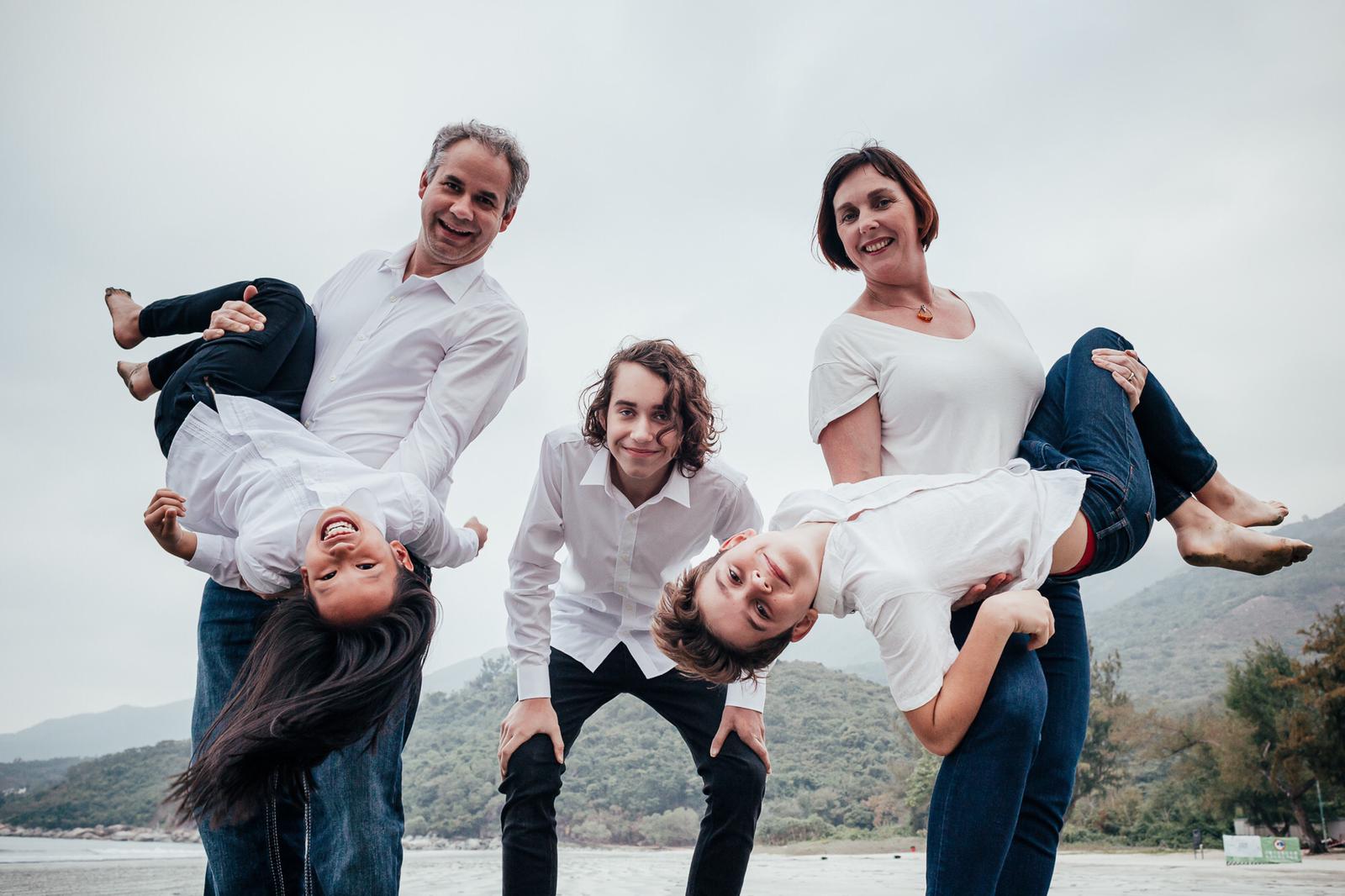 Come together as a community to help Finn fight this. We know that people want to help. Come to a Fight for Finn fundraiser. Make a donation. But it doesn’t have to be financial. Do what you can. Bring lunch to the hospital. Offer rides to medical appointments. All of these small things make a BIG difference to us. 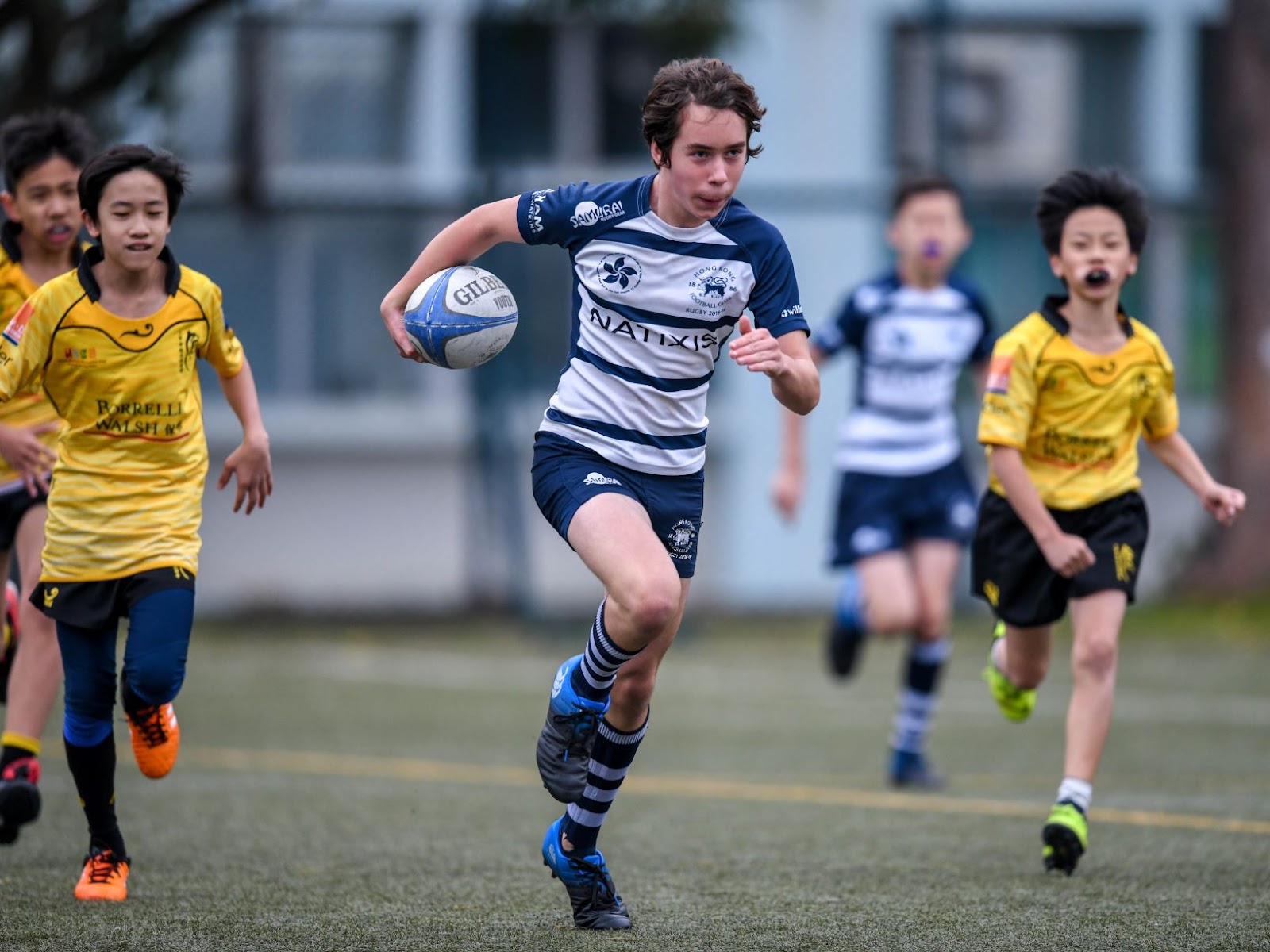 Why we need your help

Many want to help and as this is a long-term fight, Finn’s treatment schedule is estimated at 50 weeks. We need all the support we can get. The average medical cost for cancer treatment in Hong Kong public and private hospitals ranges from HK$270,000 to HK$1,300,000. 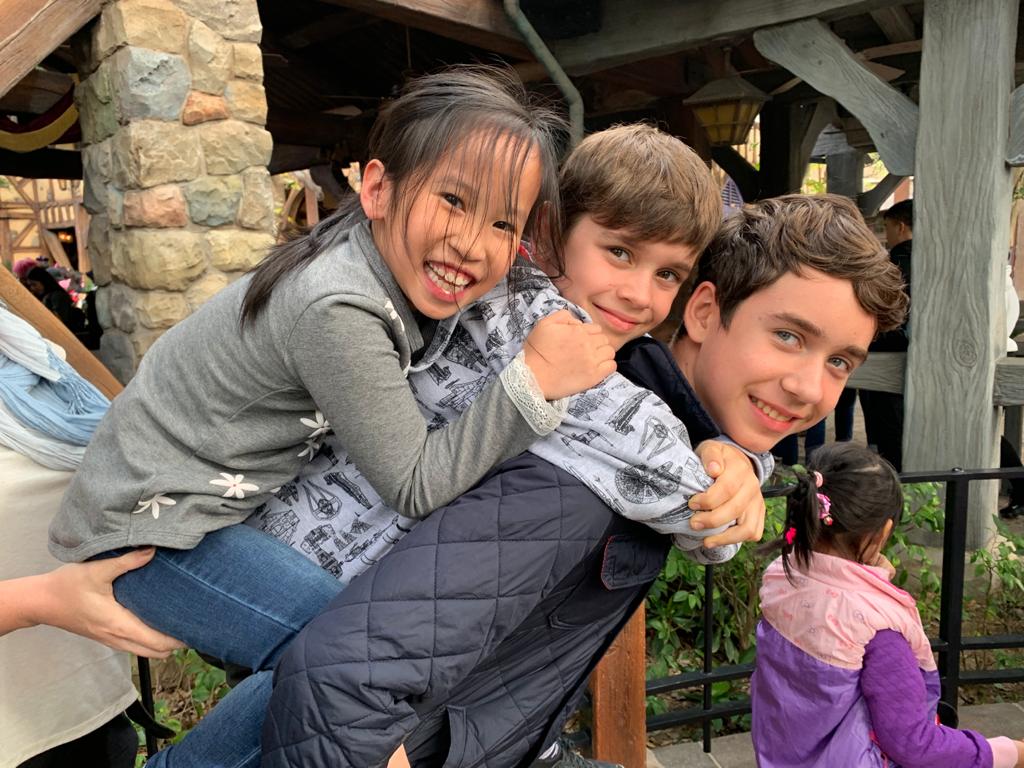 What we will do

Money collected through Fight for Finn will go directly to supporting Finn’s medical costs, family travel expenses, and anything creative you might want for Finn. Earmark your donation for something specific (medical expenses, Kindle purchase, treat for Finn) if you wish. Any money remaining at the end of treatment will go directly to St. Baldrick’s Foundation. This charity raises money for children’s cancer research in Hong Kong and Finn is a three-time shavee. 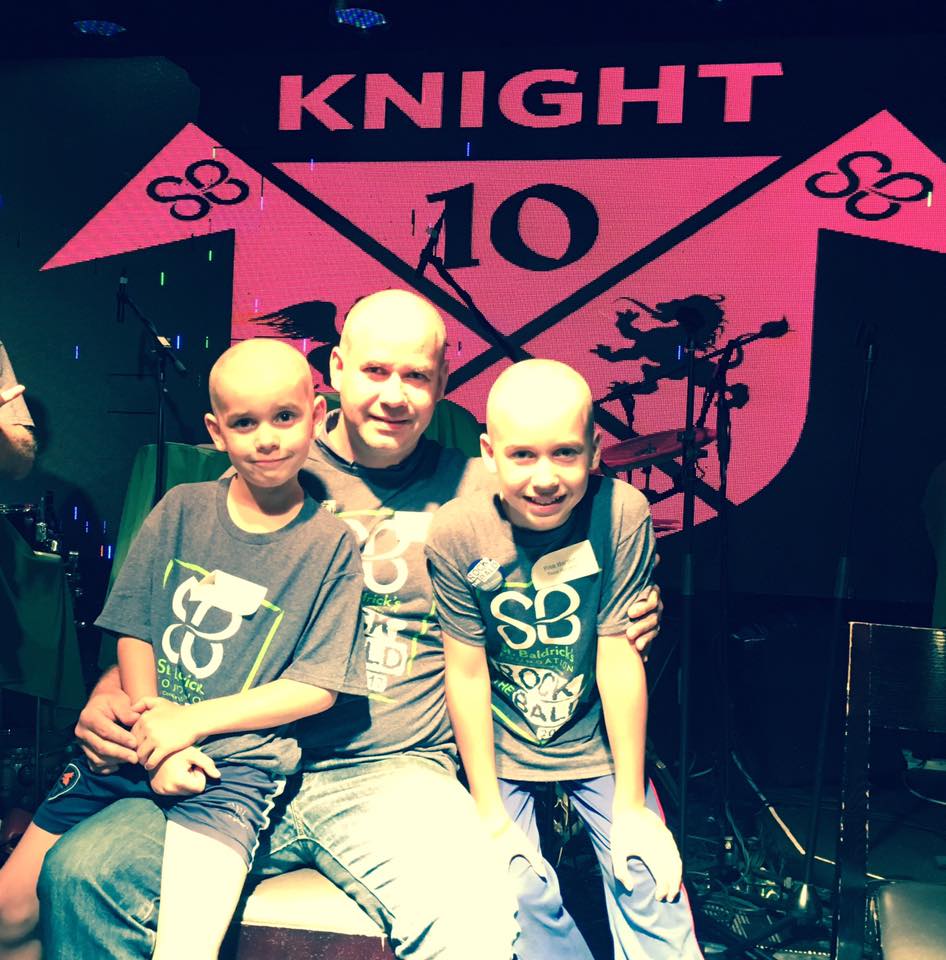 He is an expert on Harry Potter trivia, loves stories with dragons, and has been caught hanging upside-down from a railing reading a Beast Quest book.

Just four days before Finn’s collapse he completed a run of eight days as Jacob Marley in A Christmas Carol. His weekly Faust lesson is a major highlight of his week. Unfortunately, he is no longer able to attend these classes because of his cancer treatment.

Finn last played rugby for the Football Club on 1 December.

Finn’s charming attributes include his love for animals. He loves his dogs Asha and Tramp. Last year he was delighted to be able to name a newly-born local water buffalo Ross.