Update: putting the deets on the first section for hassle-free donations:

It was two weeks ago when we found out that JL has cancer.

A few months ago, it was just a small neck lump, which he thought would disappear after taking some antibiotics the doctors prescribed. However, the lump on his neck kept getting bigger, so he decided to see another doctor. JL consulted three different doctors who had asked him to take a sputum test, chest x-ray, and two neck CT-scans, but they could not seem to find its source. Finally, his third doctor referred him to Dr. Daniel Alonzo at Scelto Medico; this time, he went through another series of laboratory tests, PET SCAN, and biopsy tests.

His first biopsy result showed that there were malignant cells on his neck, but the doctor said the primary source was still unknown. The doctor evaluated his PET SCAN results and saw a small mass at the back of his nose, so he performed another biopsy.

Yesterday, it was determined that he has Nasopharyngeal Cancer. Stage 3.

To fight cancer and keep going, he must undergo chemotherapy and radiotherapy. With all the laboratory tests and consultations to determine the cause, he has already maxed out his HMO limit and is now paying his medical bills in cash. These treatments are insanely expensive - aside from all the other consultation fees and laboratory tests that he has to pay for; With this, we are knocking on your kind hearts to help and donate any amount to help him fight this battle.

But most importantly, we would like to ask for your prayers to help him overcome this illness. We know that God has plans for JL.

Thank you to all the kind individuals who are praying for JL. We would also like to thank those who made the initiative to raise funds for him, to those who donated, and to those who reached out to him to encourage him to keep fighting. 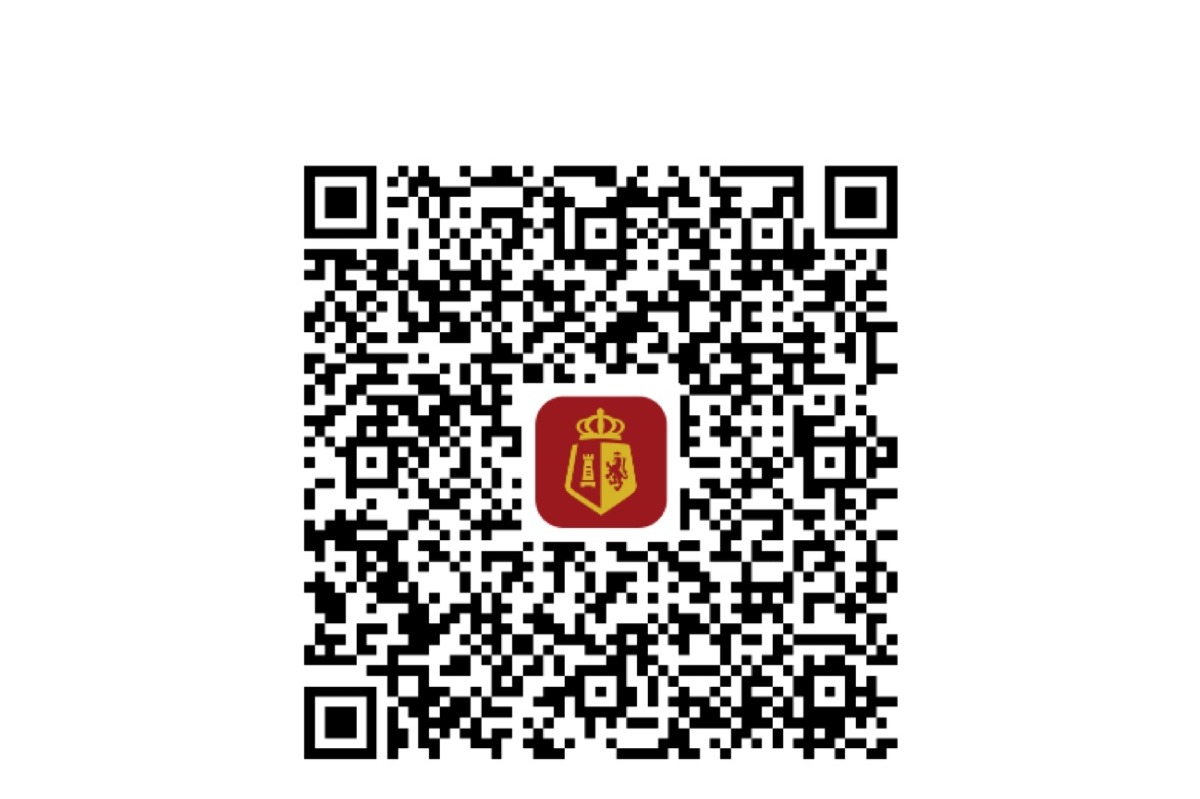 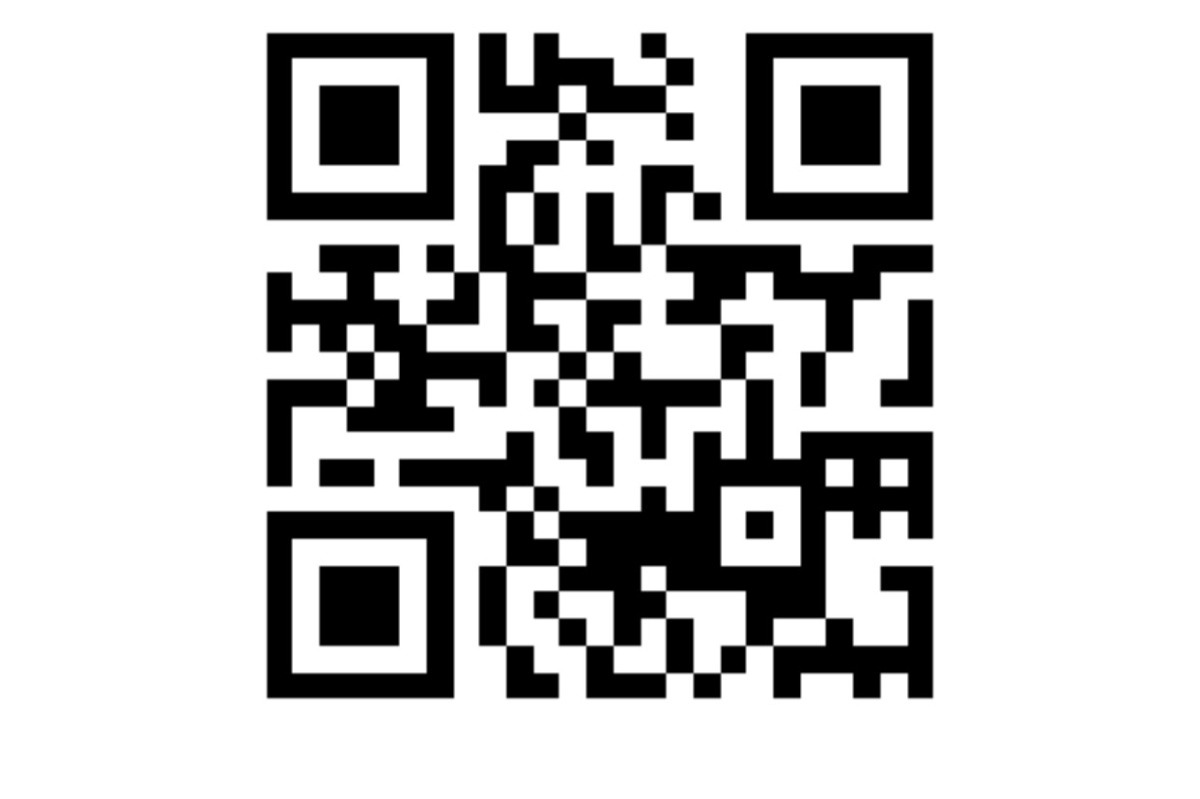 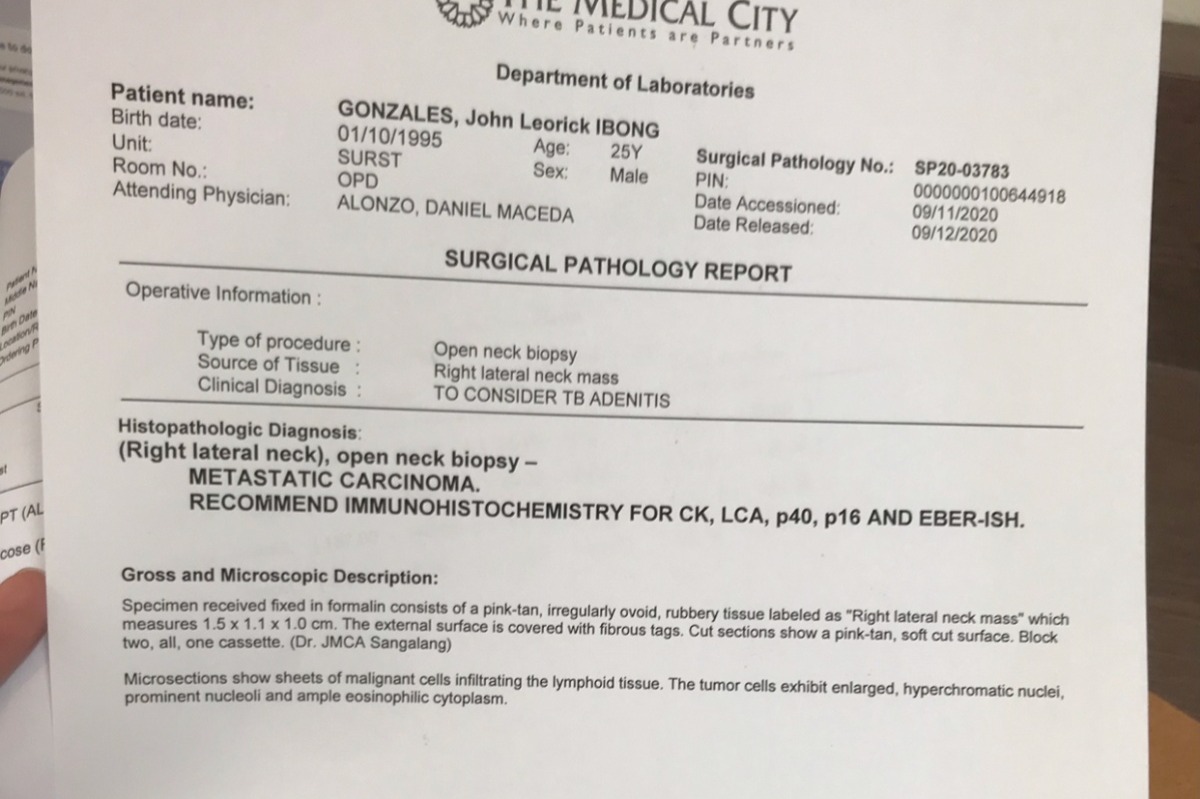 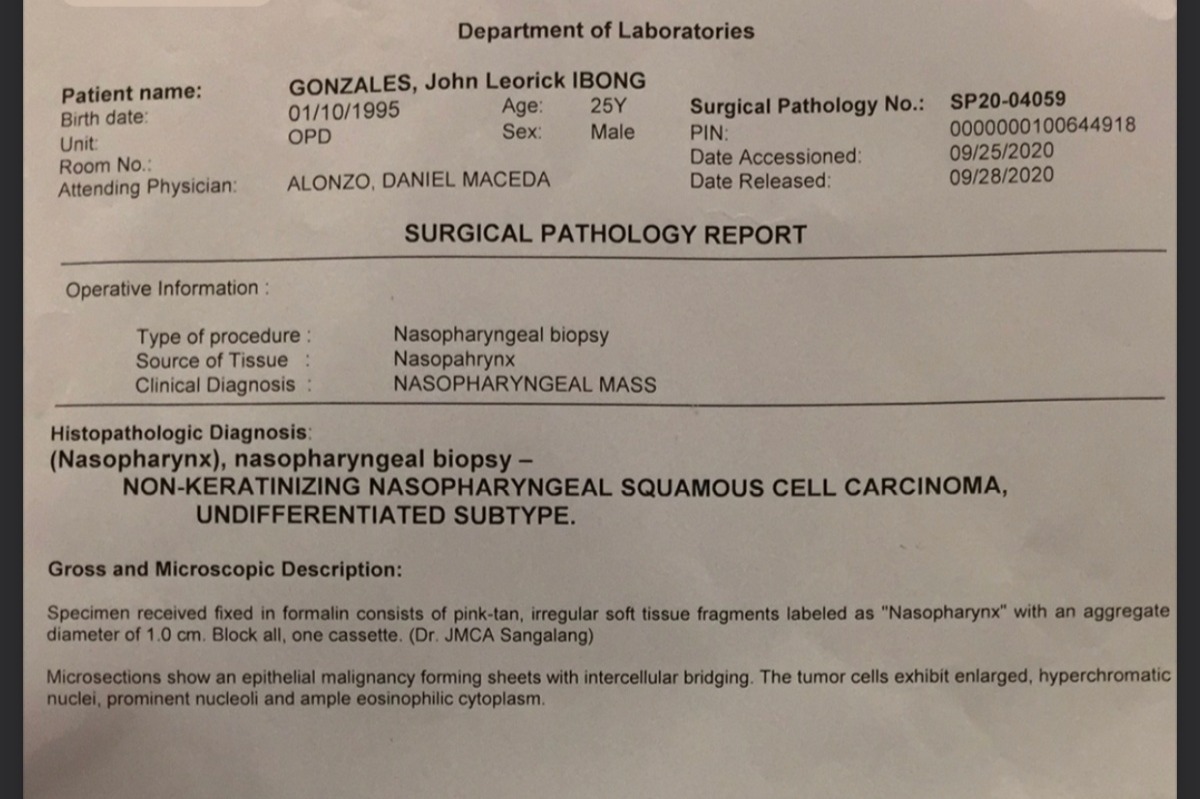 We would really appreciate it if you can send your support thru the banks/Gcash I have indicated here as they are apparently charging quite a fee for every donation that is made via Paypal. Thank you and God bless you!

These are his bank details:

Hi All, We would really appreciate it if you can send your support thru the banks/Gcash I have indicated here as they are apparently charging quite a fee for every donation that is made via Paypal. Thank you and God bless you!These are his bank detai…