On Christmas day last year (2018) my wonderful boyfriend suddenly became very troubled with debilitating headaches. Once clinics opened on 27th Dec. he first went to the doctor's office for his headaches, which had become increasingly worse over the past 2 days, but was sent home without any treatment and a diagnosis of muscle strain (he was a mechanic, so the doctor thought it made sense). 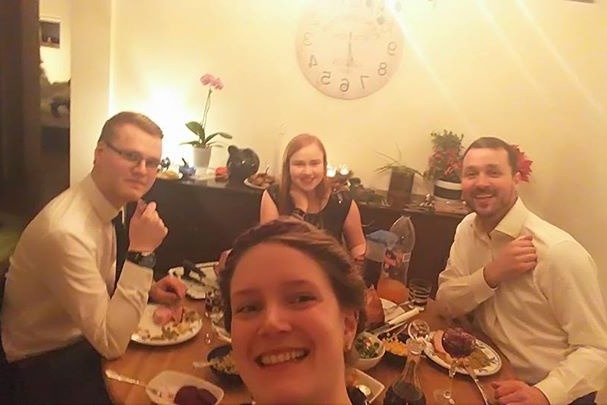 On New year's eve, 31st December 2018, the headaches had not improved one bit, so he went to the emergency room. Again he was sent home, this time with a prescription for anti-inflammatory and a second diagnosis of muscle strain.

Over the next 7 days, the headaches only get worse, he gets disorientated and detached, until eventually he loses mobility in his right leg. That day, 7th January this year (2019), he manages to walk to the car and is driven directly to the emergency room - a drive that took all of 10 minutes. Once at the hospital, he no longer had any mobility in his right leg and had to be wheeled inside in a wheelchair. Finally the doctors realize the severity of the situation and send him for an MRI, where a brain bleed is clearly visible. 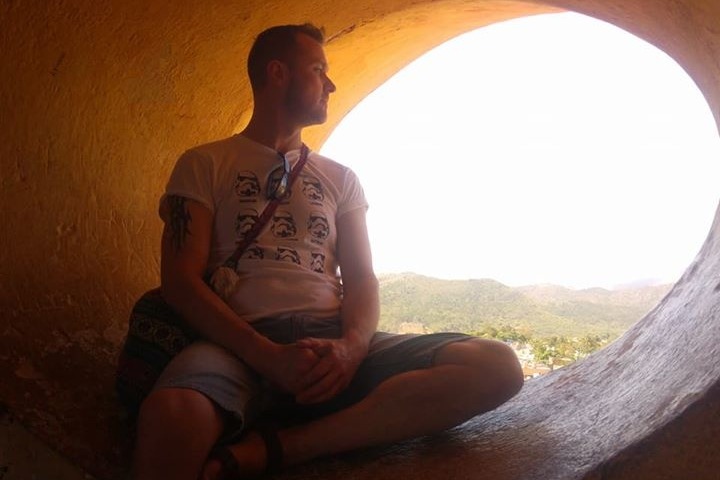 The following morning he has an operation where a coil was to be placed in his brain aneurysms (he had two! one of which had been leaking since Christmas day - that is 2 weeks prior).
Due to the fact that such a long time had passed, blood had begun clotting in his brain and for 4-5 hours the doctors were struggling to suction out a number of blood clots which were now scattering round his brain. They managed to get most of the clots and place one coil, but did not feel confident to keep him under much longer.

He woke up 2 days later, unable to move or speak at all. He did not seem to recognize the people around him. He was in ICU for two weeks, until he was transferred to a general ward. At this point he had regained movement in one arm and speech to the point where he could say yes and no only.

Since then he has been in intense rehabilitation (6 months in total) where he has learned to walk again and regained much of his speech, although he speaks slowly and hesitantly. His short-term memory is a little rusty and
He remains paralyzed in his right hand (you guessed it - he is right handed!) and struggles to communicate. Of course he is now unable to play his instruments, and cannot work, but the worst part for him is that he has such difficulty speaking.

He was introduced to this new and amazing stroke recovery treatment which is only available in Florida, US.
https://strokebreakthrough.com/

As there is now no more the doctors and physiotherapists can do for him, it is his dream to go to Florida and get the injections offered by Dr Tobinick, in the hopes that they will help improve his way of life and most importantly to him - his ability to communicate and speak.

The treatment alone costs around 8000 USD, and including travel and expenses it is estimated that it will cost about 12000 USD in total for him to get this treatment.