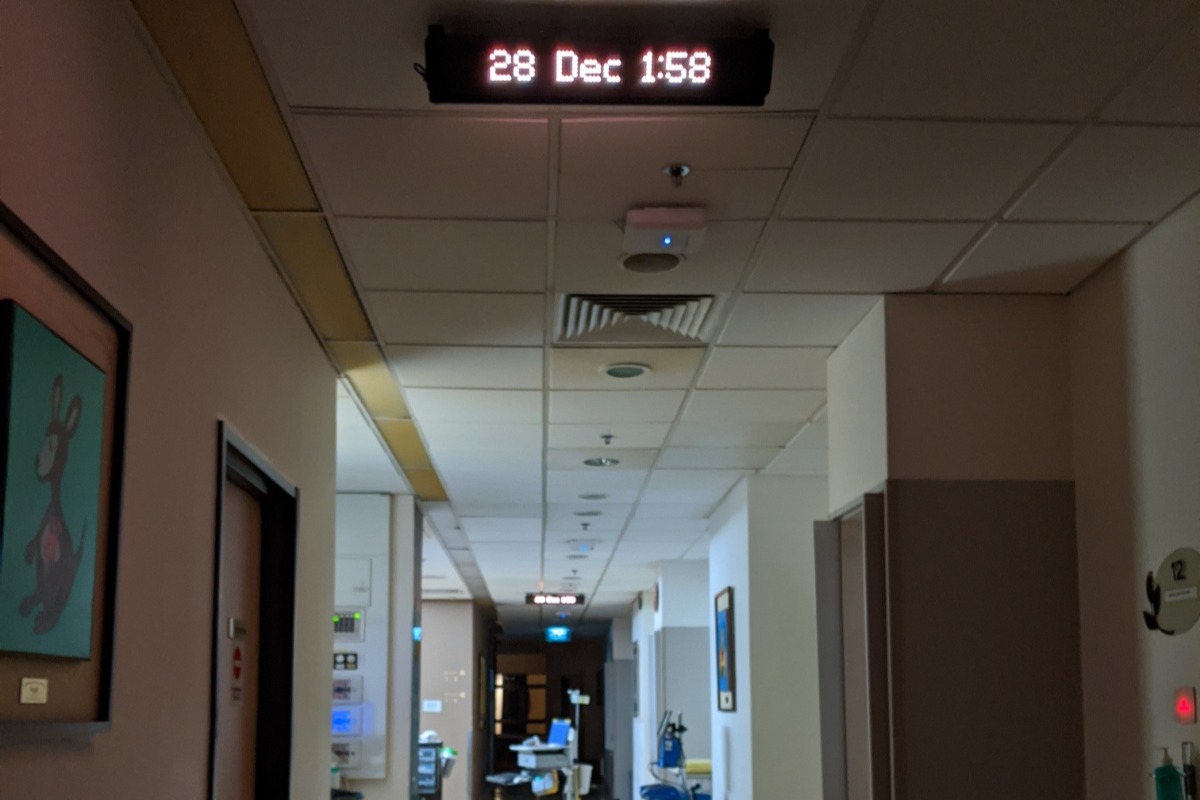 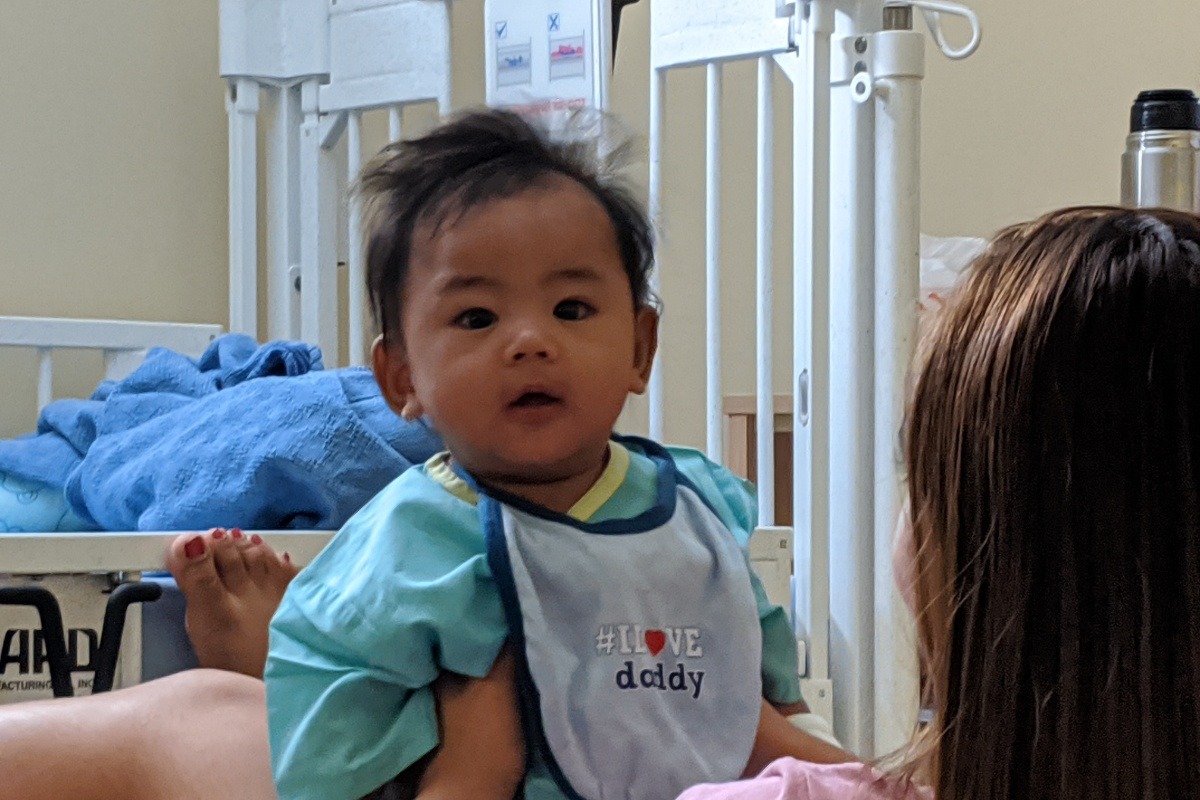 Special Thanks to the following:

*Kindly inform me if ever I missed someone in the list or if you want to remain anonymous. You'll essentially get your own fundraising page dedicated to campaign 'Your Loose Change Can Help Little Jeff with Hospital Expenses' and all funds raised will go directly to Jeffry Manhulad.

You'll have your own unique link that you can share, and Jeffry Manhulad can see just how much you've helped. Your campaign will also be showcased from the main campaign.

Thank you very much to the first two donors via offline! Ms Aileen and Ms Itching!…