I want to share this story and I’m knocking your precious hearts to help him and his family. 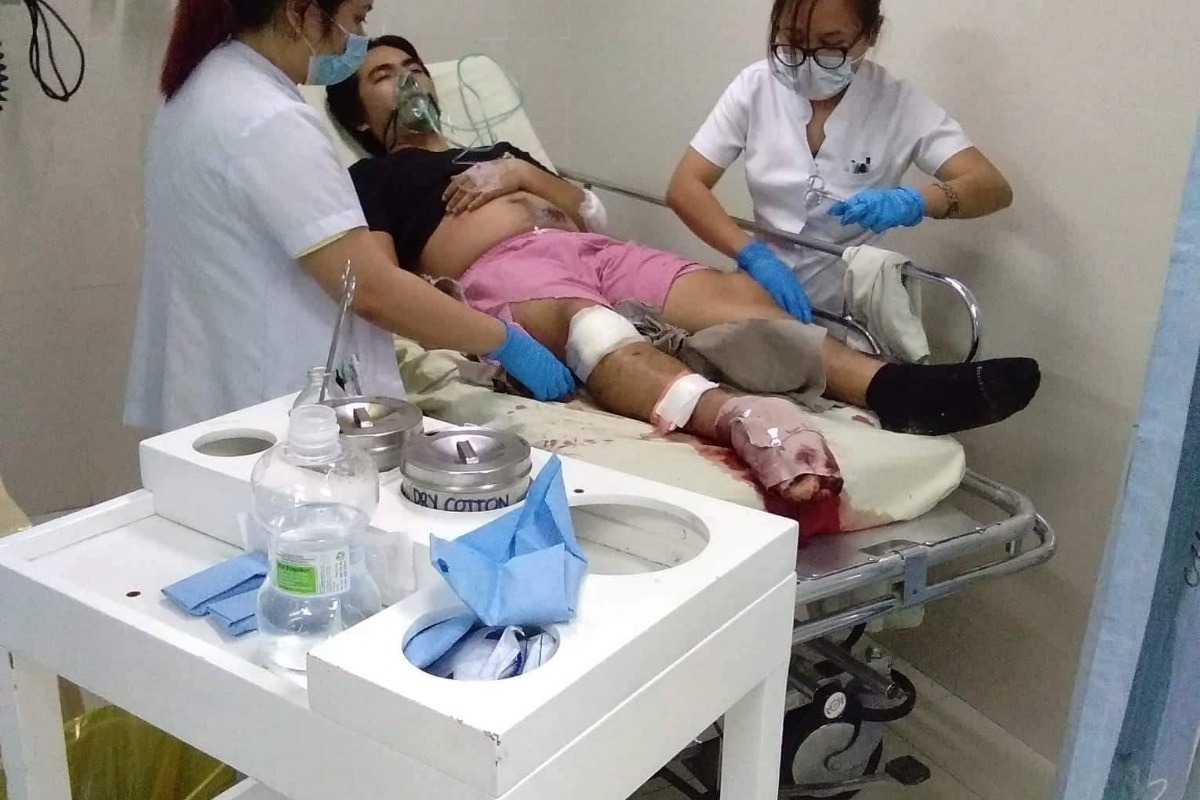 In the CCTV footage we got on the subdivision he used to live, he was at the right pace. The signal light beforehand was accurate so he was supposed to be the victim. The guy who bumped him won’t accept it, instead, his father said that they manipulated the CCTV and claimed that they were the victim. And now, Jeck’s family want them to pay the hospital bills but the culprit won’t pay it. Just as they’ve said, “They are the victim.” 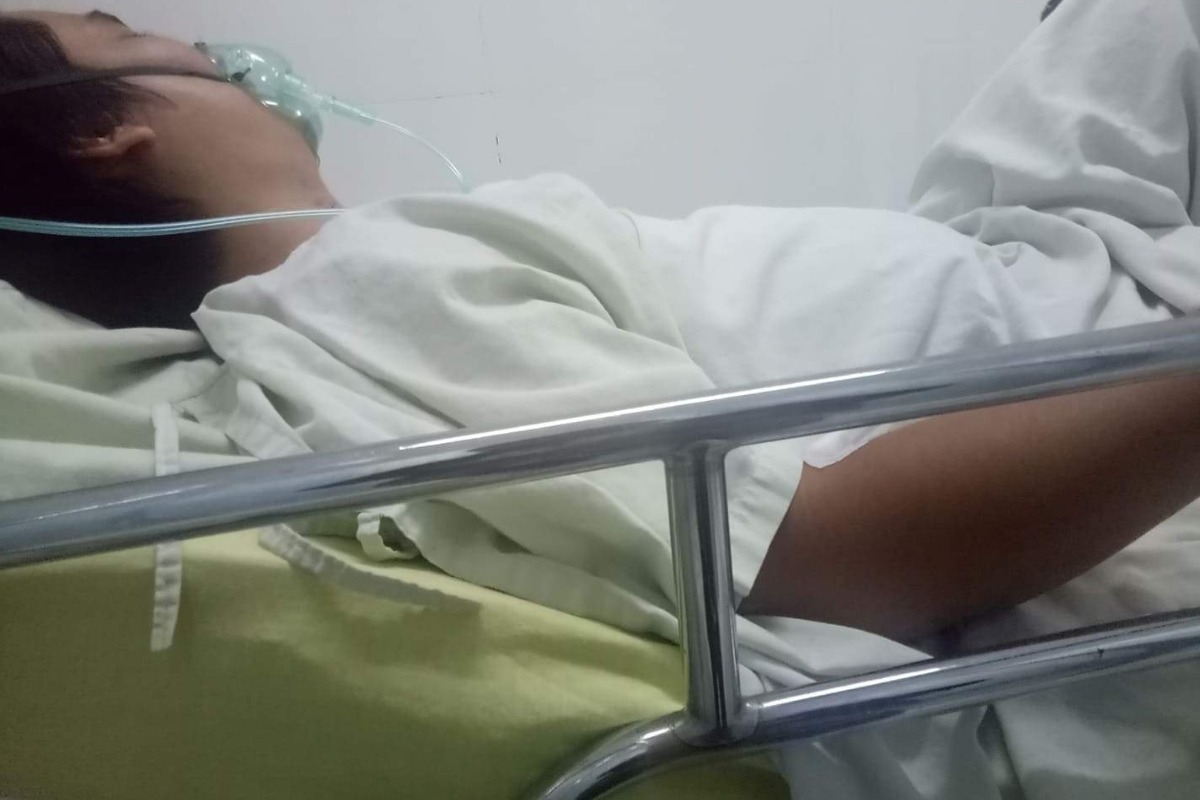 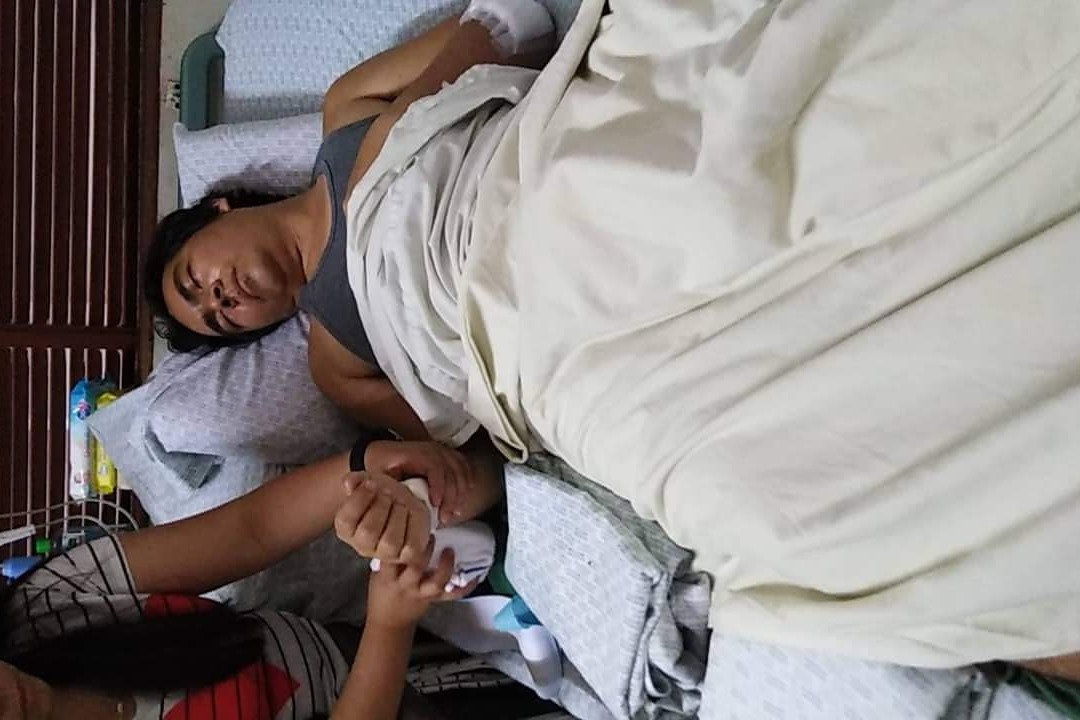 He had his first operation last February 15, 2019, that his right foot needs to be cut. His family and even us became so worried when we heard the news but Jeck remained strong and calm. Right after the operation, he was on pain because of the residue caused by the operation. But that doesn’t end there.

February 18, 2019. He then had his second operation because the wound got black and the blood won’t circulate and the doctor claimed that he also had a blood clot caused by the impact when he had the accident and luckily, it can just be helped with antibiotics but still, it was dangerous. The doctor said that it would take 4-6 weeks.

Things went well and they can be discharged but their money is lacking so they can’t easily get out with the hospital. Just how God is good when someone lends them money to get them out of the hospital. The bills got up to Php. 100,000 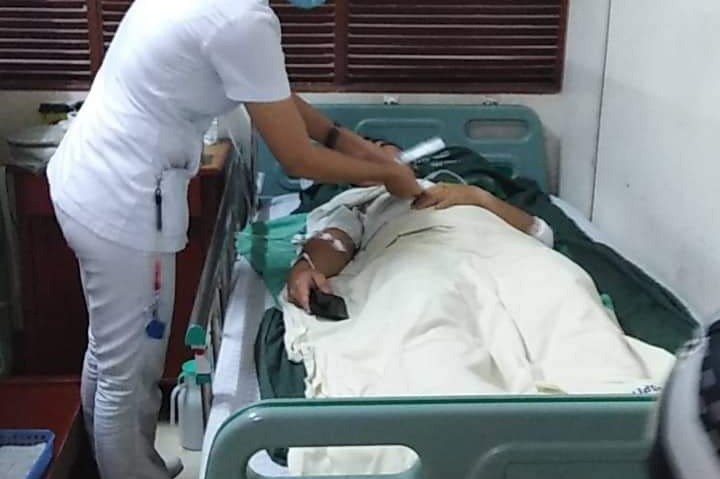 We thought it will be the road to his recovery but it wasn’t. The doctor said that the wound got infected and it needs to have a third operation up until his calf. We got so down when we heard the news. They headed to another surgeon to have a second opinion but the surgeon said that it really needs to be cut. We were torn into pieces and got so worried. He can’t have surgery, not until they can have a Php 30,000 down payment for the surgery. Another money lending. 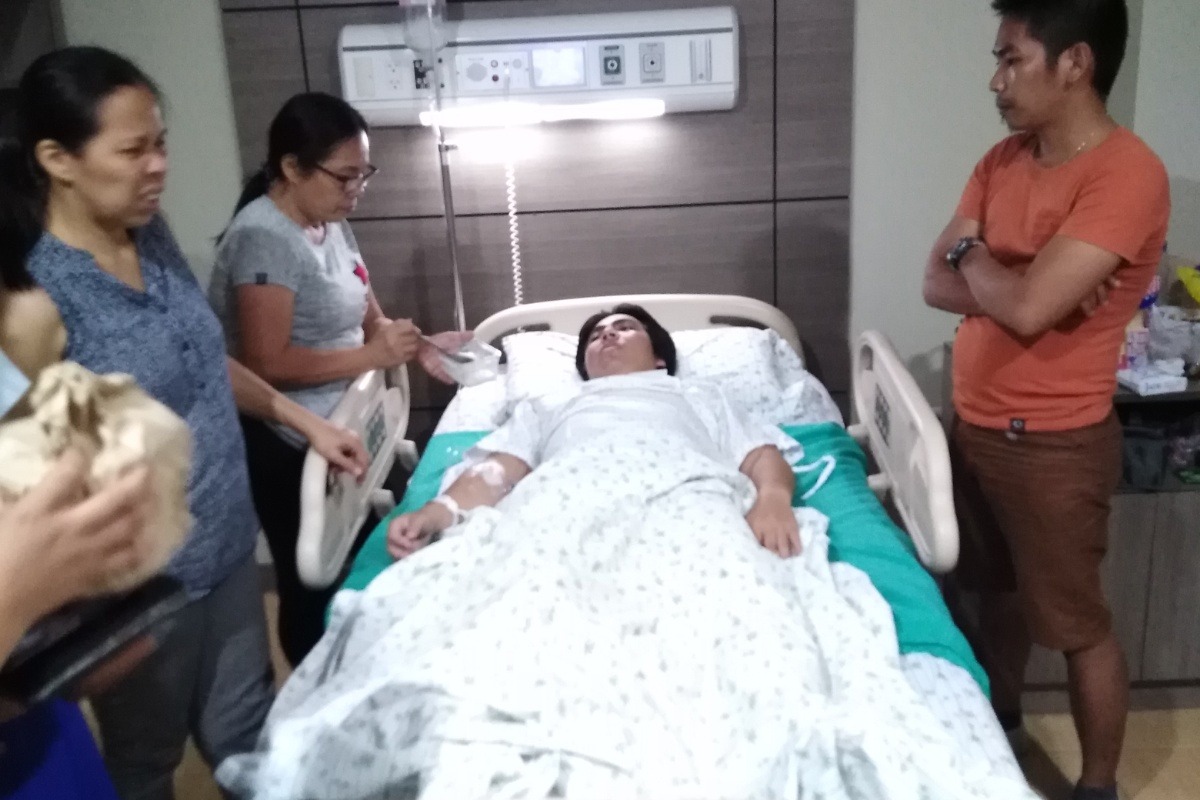 March 5, 2019. He has his third operation performed and hoping it will be the last. He was in pain right now and this time it was very painful and unbearable. His family has now had a huge amount of debt because of the bills. He’s still confined right now and what all we can do is to have a million prayers for his recovery. And, we are knocking your precious hearts to help him and his family for the bills, including the fee for the attorney since they file them a case and is ongoing right now to have justice for his accident and the prosthetics that would cost a huge amount and to make him live again normally.

We also appreciate donations directly made thru any of the following local (Philippines) bank: