Help us come back home! My name is Paulina. I'm 23 years old girl. I got my bachelor's degree last year. I'm from Poland. I love traveling and learning languages. 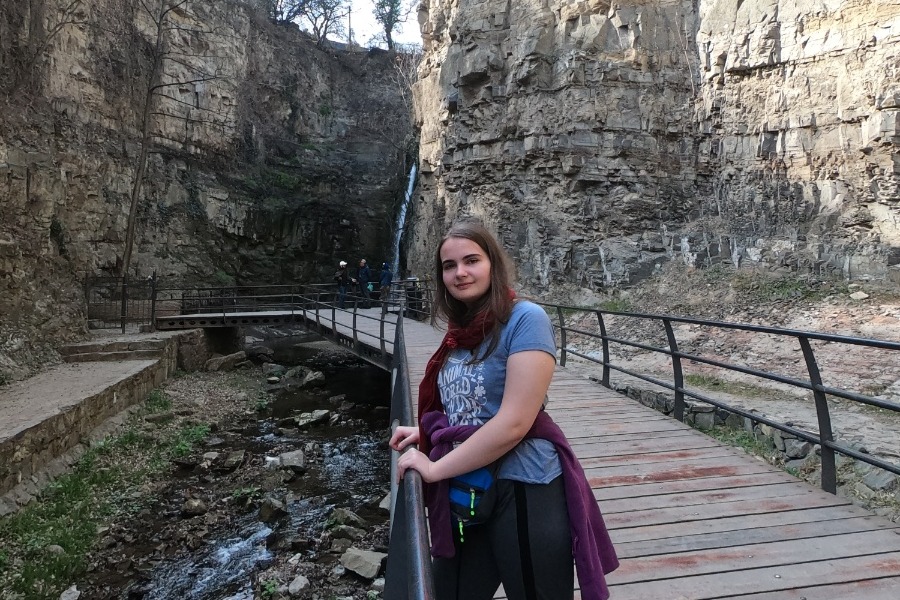 Our only family is my father, who is an alcoholic and a psychopath. He never cared about me and living with him left me damaged psychologically. He is a person I'm afraid to be around. I left my former smartphone with him so we could be in touch during our trip. Yet, he lost my phone after two days, we lost contact completely.

When we were in a dire situation, not knowing what to do, whether we will have a place to sleep the following night (the hotels were closing), we got a message from my half-sister (adult daughter from my father's former marriage), who I didn't see for 20 years. She threatened us with eviction of my mom and such.

Knowing that we don't have anything to come back to. Without any support and without a place to spend the quarantine after return, we decided to stay.

However, we didn't know that it will last that long. 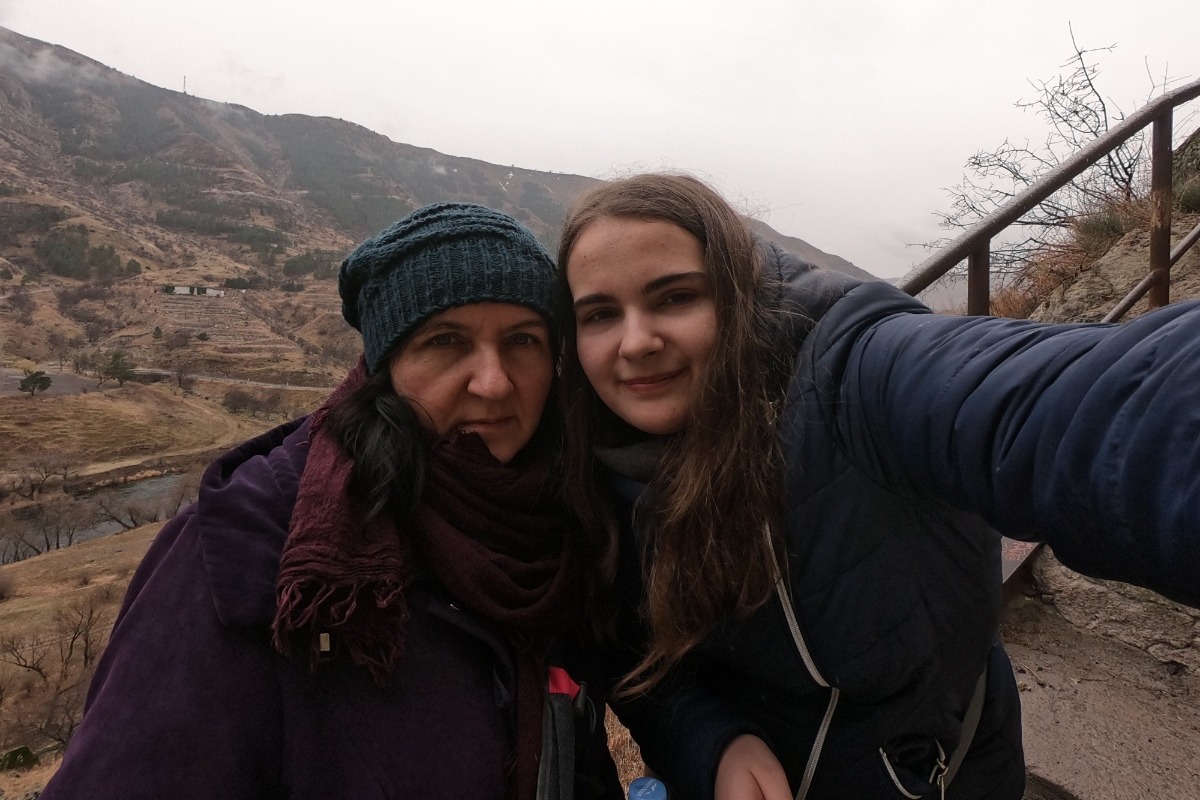 Now, it's almost 4 months since we came to Georgia. We weren't prepared for a stay that long. We have only two small backpacks.

Georgia was supposed to open borders on July 1st. It gave us hope. But the gov't decided to postpone the opening to August. Although pandemia situation here is stable. 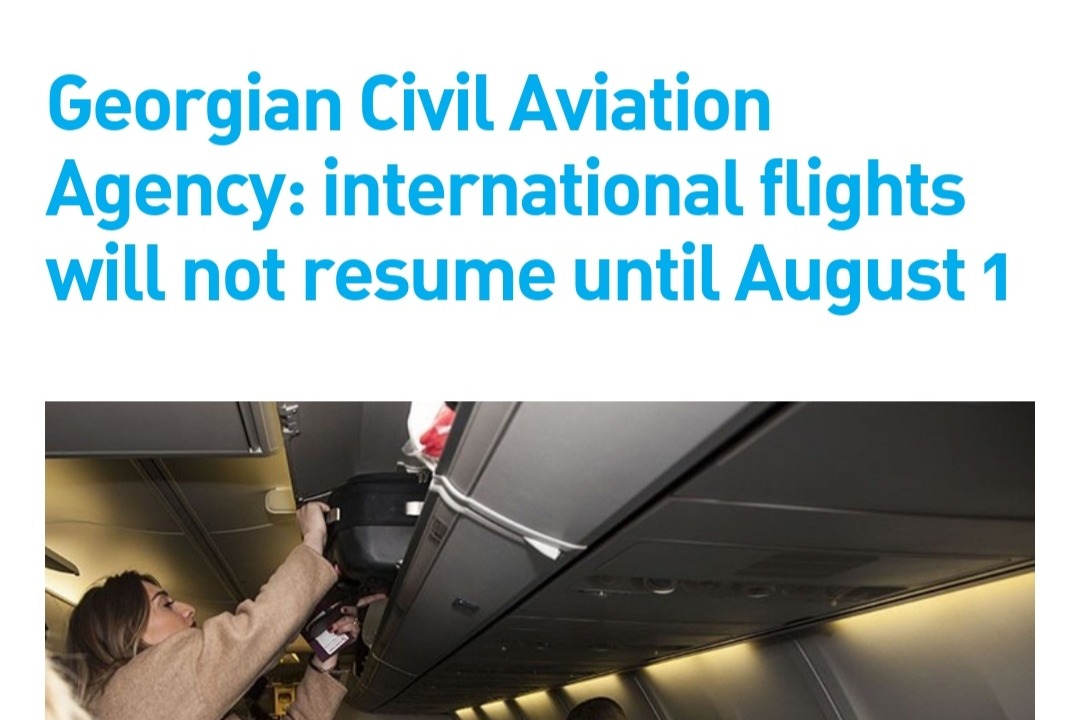 We want to come back home as fast as possible.
We're financially ruined after those 4 months. Also, my half-sister sent us another messages. She's selling my house and threatens to throw away my stuff. She's probably doing this illegally, because in her messages there's a lot of contradictions and rush.

We can't do anything being as far away from home. We want to come back as fast as possible to see what's exactly going on and report the situation to the authorities.

Our only option for the time being is charter flights organized by Georgian Airways. However, the flights are very expensive and we don't have that much money. 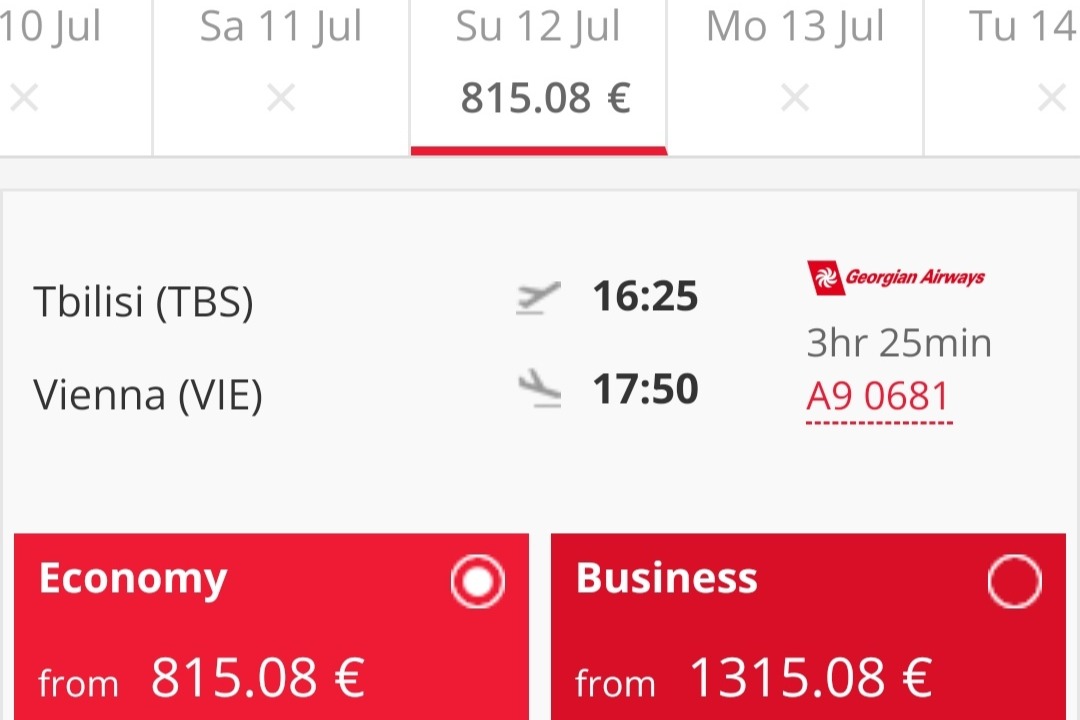 There're also flights to Amsterdam on different dates with the same price.

After landing in Europe we have to get to Gdansk. We're thinking about using flixbus. The prices ranging from 70€-170€. Depending on the place where we'll land and the time of buying the tickets. Of course, we'll prefer the cheapest option. 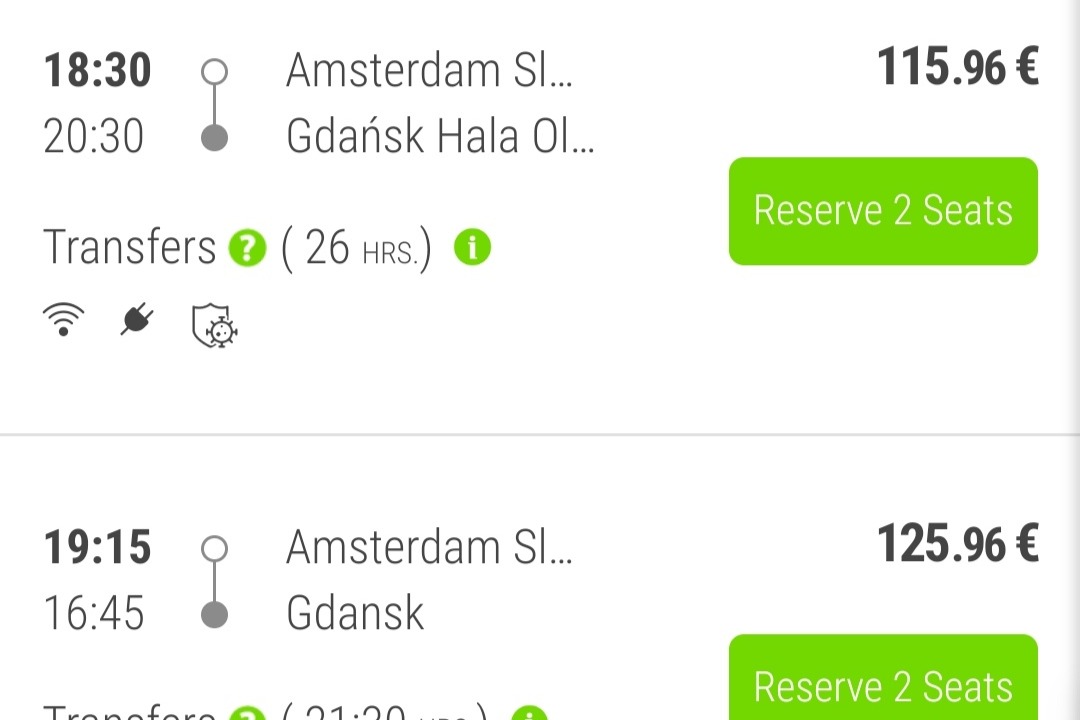 It's my first crowdfunding. I've never asked for money before and I feel rather bashful by doing so, but please donate.

I will be very thankful for every single donation.

(I am sorry if everything sounds a bit chaotic. English is not my native language and I'm typing on my phone, I don't have a computer here. And I'm desperate.)