My name is Paula Soskin, I have a BSc (hons) in Zoology with Marine Zoology from Bangor university and a first-year foundation in Extended science from the University of Plymouth.

I am now looking towards a postgraduate course and I have created this page in hope that you will help me raise the money I need to pay the tuition fees for my 2-year masters course in Molecular biology where I plan to investigate the venom of the Blue-ringed octopus. 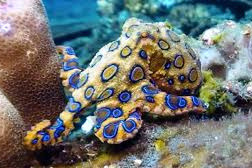 Venomous animals really are my passion, I am fascinated by the different effects venoms have on the human body, both as a toxin and as a medicinal agent.

I have found myself most attracted to Marine venoms due to how little research there is on them and therefore I believe I can make more of a contribution to science by exploring this area.

My main interest is the venom of the Blue-ringed octopus, though this beautiful creature barely reaches 8 inches, it has one of the most potent venoms of any creature in the world. Theoretically, a little more than one-half milligram of this venom — the amount that can be placed on the head of a pin — is enough to kill an adult human.

The venom is used by this animal for defensive purposes and contains an extremely powerful neurotoxin called tetrodotoxin (TTX) which works by paralysing the victim, allowing the octopus to escape to safety. 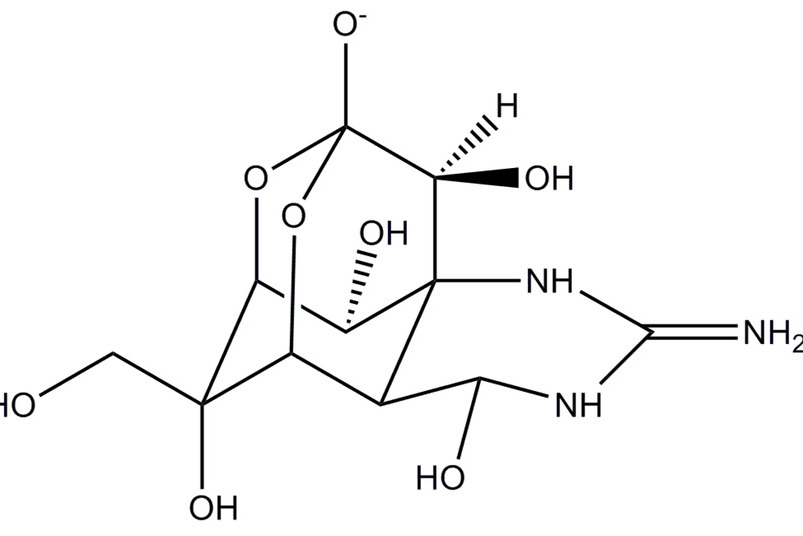 Human envenomations usually happen while people are wandering around in the rock pools where they live and accidentally step on them.

The bite itself is usually painless, which means many do not know they have been bitten until symptoms start to show. These begin with numbness, nausea, vomiting, changes in vision, and difficulty swallowing and after 10 minutes, difficulty breathing and paralysis.

Rising ocean temperatures mean that Blue-ringed octopuses are moving around a lot more in search of more comfortable heat levels, which in turn, will increase the likelihood of humans stumbling across them.

In December 2018 four people were hospitalised in three weeks due to bites off the WA coast and more are expected to follow due to the increase sightings of these animals.

There is currently NO antivenom 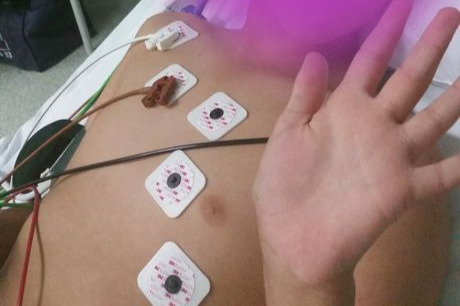 I plan to investigate what has prevented an antivenom from being developed so far, and then begin to explore the possibility of creating one myself.

After a thorough search of universities across the world, I chose the University of Queensland because the Molecular biology research extensive course is the one that best aligns with my plans due to the emphasis it places on research and the increased lab time it offers over other courses.

Why I need the money

Having talked with several people who have lived there, I am confident I can support my own living expenses by working the 20 hours a week the student visa allows, and this therefore leaves only the tuition fees as a sticking point.

As an international student, tuition fees are £21,179 per year ($38,896 Australian) and although this is a 2-year degree, I am asking only for enough to cover the first year in hope that I will at least be able to raise that before June when I need to get there to begin the course.

Thank you so much for reading and feel free to share this page far and wide to assist me in getting the word out there and please donate if you can, anything will be greatly appreciated. Thank you so much! You are amazing! I know it ain't much but I wanna help!!

Thank you so much! You are amazing!

I know it ain't much but I wanna help!!