Every year, thousands of refugees flee persecution and come to japan to apply for asylum. They usually come to Tokyo with no money and no contacts. They do not have visa permission to work in japan so they cannot earn their own money. While they are waiting for their asylum application, they are not eligible for national health insurance. While the Japanese government, NPOs, and churches all support the refugees, there are still gaps in the safety net.

Please join us in supporting his efforts.

What is Alex doing?

Alex has been working in Tokyo for 11 years to support refugees in the Kanto area.
He helps them find a place to stay temporarily
He brings them to the hospital when they are sick
He connects them to other refugee organizations
He brings them food or personal items in the detention center while they are awaiting the results of their asylum application decisions. 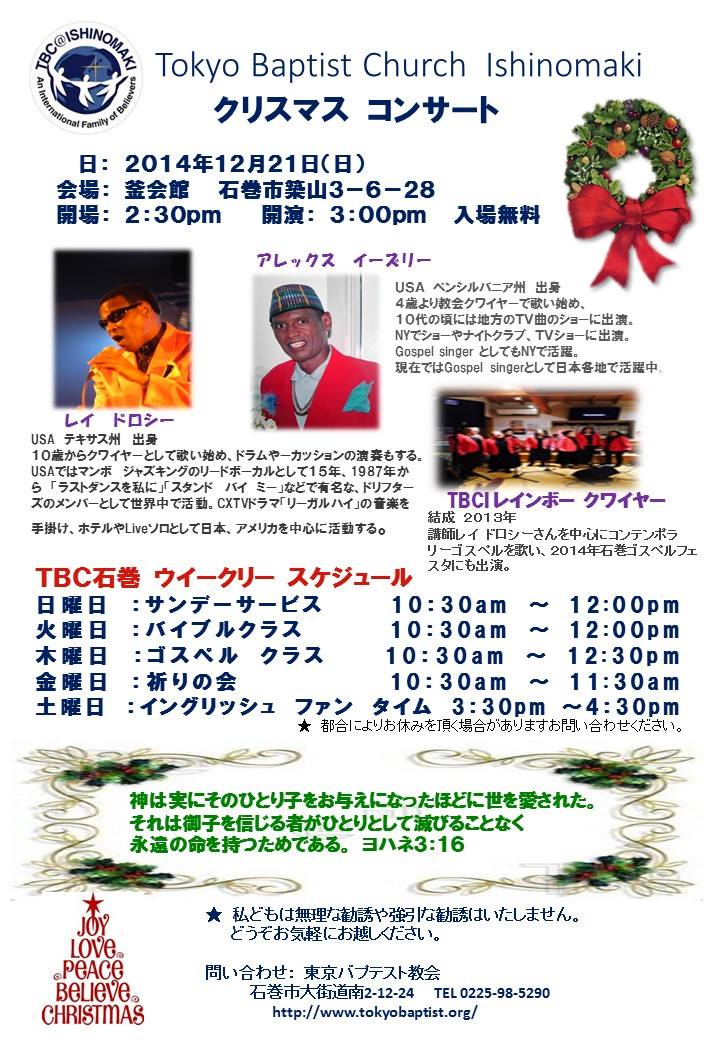 Alex was born in a small town in the state of Pennsylvania called “Homestead.” He studied music and radio in college. He came to japan in the 70s because he loved Japanese culture, food and people. He was able to secure a recording contract. He found the Japanese people were welcoming and musically creative. He has been making music here ever since.

Began doing social support through Tokyo baptist church. He came to understand that he could help many people in Tokyo who were in need. He began volunteering with the church to help Japanese, foreign workers and more recently, foreign refugees seeking asylum in Japan. As he got to understand the support situation in Japan first-hand through his own support efforts, he came to realize that despite the different sorts of support groups, there were still some immigrants and refugees who were falling between the cracks. For the past 5 years, he has been working to support these people in their struggle.

“I have found that the Japanese people are very genius with their support for the unfortunate in society. This includes the foreigner workers and refugees who are now coming to Japan. But I’ve also seen that many of the refugees who come here to Tokyo need our help. I collaborate with the Japanese government, NPO’s and churches, all of whom do their part to support them. Especially when they first arrive in Japan, they need help. I try to provide that help that no one else provides.

Alex visits refugees and others in need all over Kanto. Once a week, he goes up to ibaraki, Ushiku detention centers.

“i try to help by giving them food or personal items (soap or toothbrush) or information in order to help them survive in japan. Tokyo can be a very big and confusing place for many refugees. And remember, they have fled dangerous situations from all over the world, and many of them are still in shock or have ptsd. Sometimes they just need to know that someone cares about them. I try to always bring a warm heart to refugees”

My name is Rosa Barbaran. I was a founding member of the Sophia refugee support group. began the direct support program for refugees. Today, I work as a professional film maker although I continue my work in refugee support, through SRSG and other organizations.

My name is David Slater, professor of anthropology in the faculty of liberal arts at Sophia university. I am the faculty advisor to Sophia refugee support group (SRSG).

We support refugees from Africa and the middle east with their health and living support. It was during our work that we met Alex, and realized the importance of his support. When no one else could help those we support, we always knew that Alex could either help or direct us to someone other group who could help. Because alex knows the situation so well, he can support refugees very effectively.

In particular, we have seen how important it is to support migrants and refugees outside of Tokyo. Most of the groups are based in the city center, and Alex is one of the few who go up to Ibaraki, Ushiku Detention Center. He brings them books and information, personal supplies, such as toothpaste and shampoo, and most importantly, he brings them hope and love.

Alex gets food and supplies as donations from the different churches, food banks and other refugee support groups.

He picks them up and then redistributes them into different bags.See pictures below.

Some of the places he goes to hospital, homes, detention centers, etc. 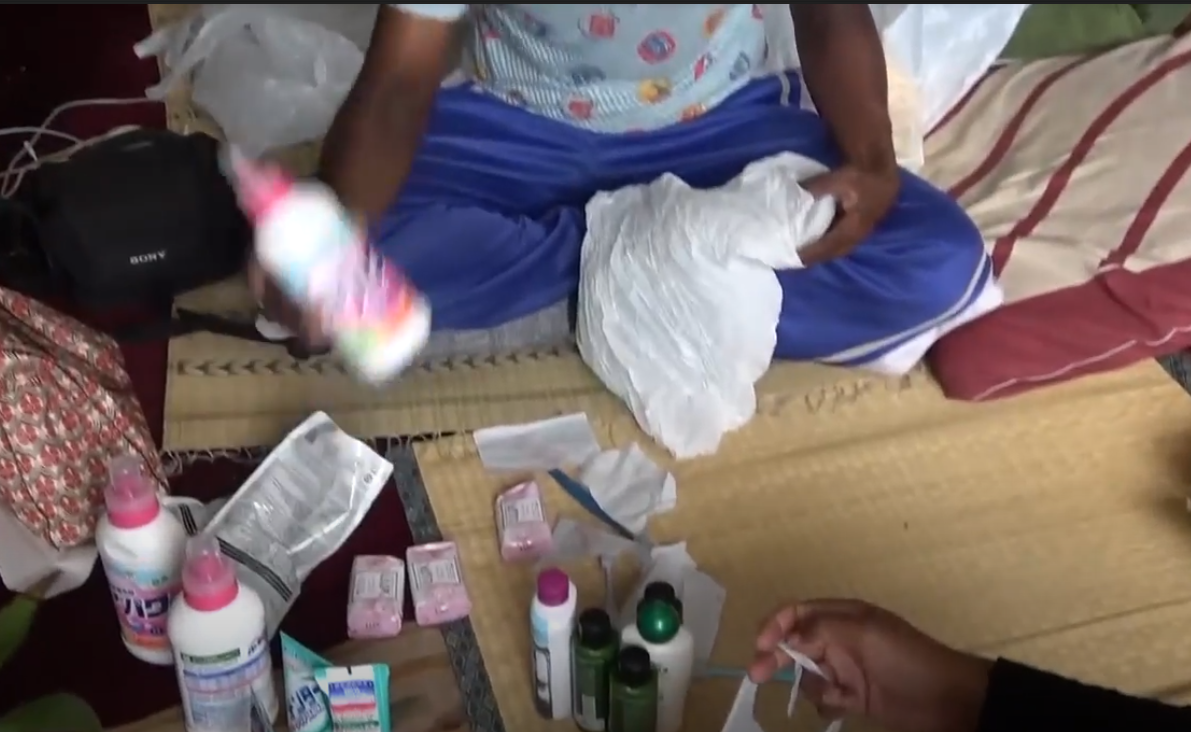 “Everyone comes from a different place and has different needs. Since we do not have much to give, we need to be exact in what we give out."

▼ the reason for launching the project

Alex has to use his motorcycle to pick and deliver his food and other supplies. His motorcycle has to be big enough to pack up his supplies to bring them all over Tokyo and Ibaraki. It also has to be safe enough to drive on the highway.

He has been using one bike, but now it is so old, he is putting lots of money into the repairs. To spend money to fix it up, is just "tossing good money into bad." So, he needs to replace his old motorcycle. Nothing fancy--just something he can use to carry lots of things. 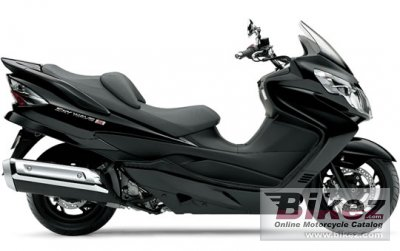 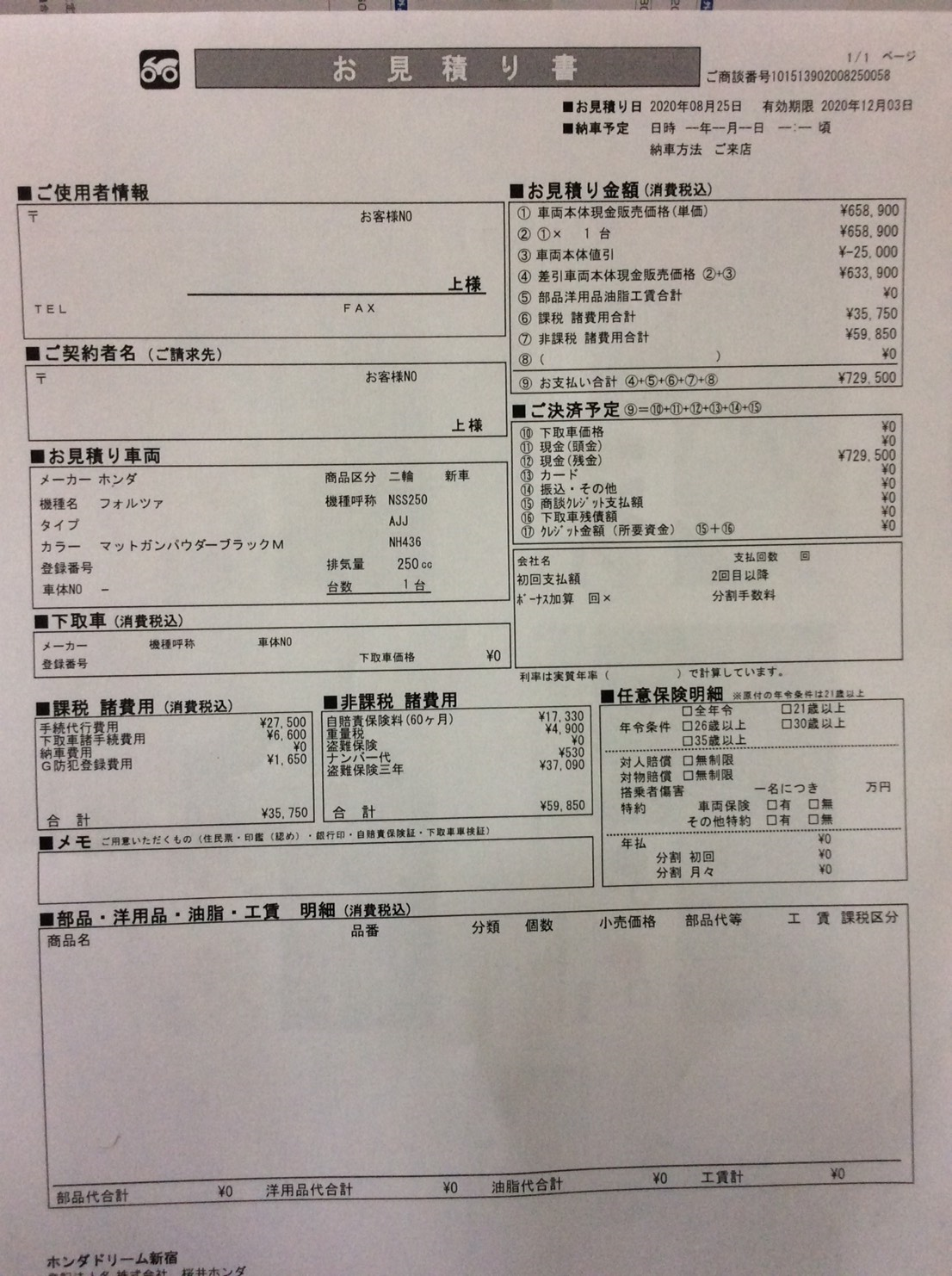 ▼ contents of the project

Our project is very simple: we are just trying to raise money to replace Alex’s old motorcycle.

Because he needs to be able to carry a lot of supplies and drive on the highway, he wants to get the same motorcycle ( Suzuki Skyyway 250)

I highly recommend your giving to the fund for Alex Easley’s motorcycle. No one person has a greater need for transportation than Alex as he provides continuous support for detainees in detention centers and those released provisionally who live in temporary shelters. He is their lifeline and source of hope.

Reference from two of the refugees Alex has helped List of the countries from which those he helps:

Each person has a different reason for coming.