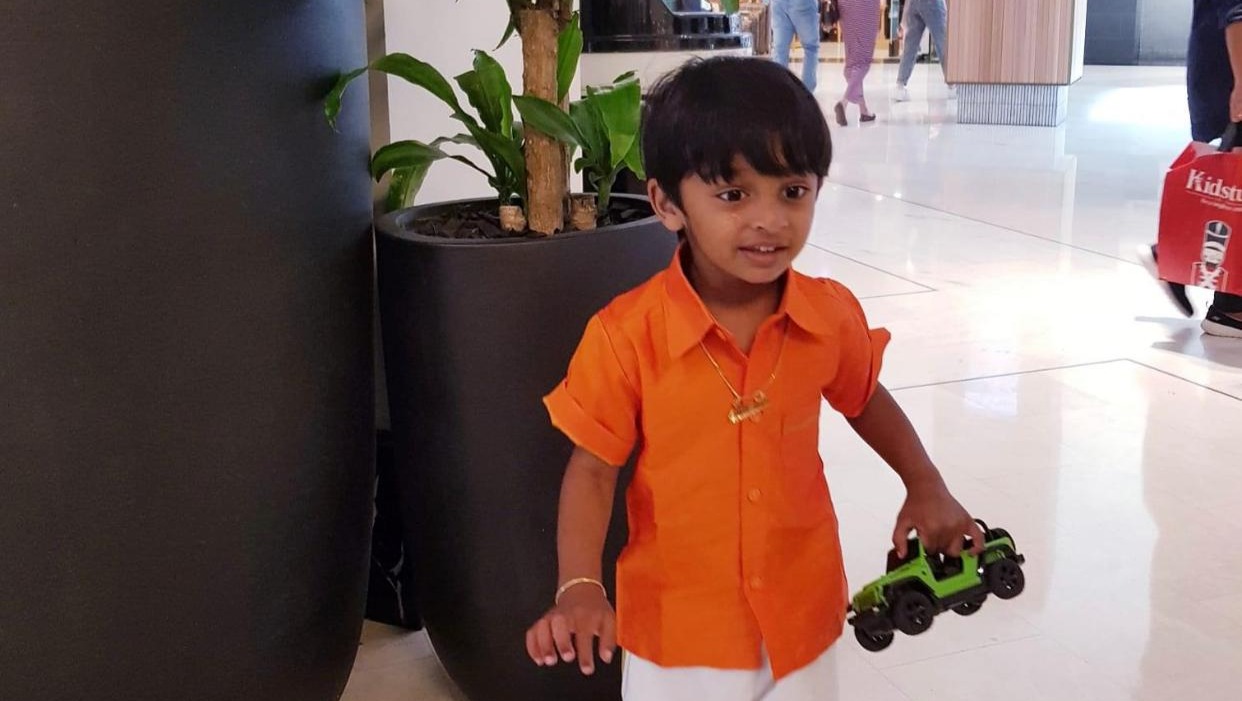 The family first arrived in Australia in 2012, fleeing the oppressive Sri Lankan state. They were first detained in Christmas Island and then Adelaide. They have been on a bridging visa for 9 years.

The father of the family had been taking work wherever he could find it, and the family moved from city to city. They were most recently in Perth until arriving in Melbourne just a month ago. They had recently been settled into new accommodation with furnishings. This has all been destroyed.

Their entire savings and belongings are gone, as well as their loss of their dear son Rithish. They barely escaped with the clothes on their back.

We are fundraising for Rithish’s funeral expenses, as well as immediate accommodation, furniture, clothing, and food for the family. All proceeds go directly to the family.

You'll essentially get your own fundraising page dedicated to campaign 'Funeral for ritesh' and all funds raised will go directly to usman butt.

You'll have your own unique link that you can share, and usman butt can see just how much you've helped. Your campaign will also be showcased from the main campaign.