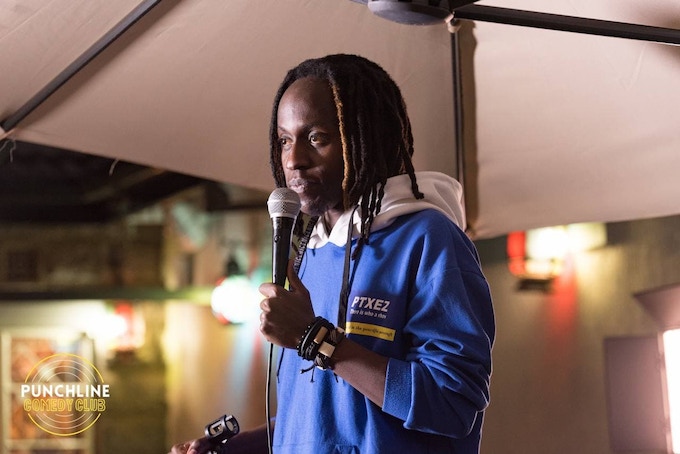 My name is Davy Kamanzi, also known as DVK, and I'm an entertainer of Rwandese origin born, raised and based in Nairobi, Kenya.

I started out making YouTube videos around the FIFA video games in 2014. I spent my first 3 months growing from less than 10 to 100 subscribers, then to 1,000 the following month and to 3,000 by March 2015. However, late that year, I had to put content creation on the back burner as I moved to the UK to study for a BTEC Level 3 Sports Diploma and pursue a career in football; given where we find ourselves now, I'm sure you can guess how that second part went.

In August 2017, I moved back to Kenya and, by early 2018, I had lost interest in FIFA content and took some time off to consider how to continue engaging myself creatively. In 2019, I transitioned to comedy after drawing inspiration from YouTubers such as Cody Ko, Noel Miller and Leon Lush, and began making comedic commentary videos on the platform, notably around the Ebru TV reality series Perfect Match.

In 2020, I began my foray into making music, and in January 2021, I began doing stand-up comedy to become comfortable on stage and further improve myself as a comedy writer.

Following a positive response on both songs, I caught a songwriting bug and decided to begin working on my first music project—an EP (extended play) entitled Not a Rapper—which I eventually released on 30 January 2021 and features a remake of "Safari-Con" as its final track. 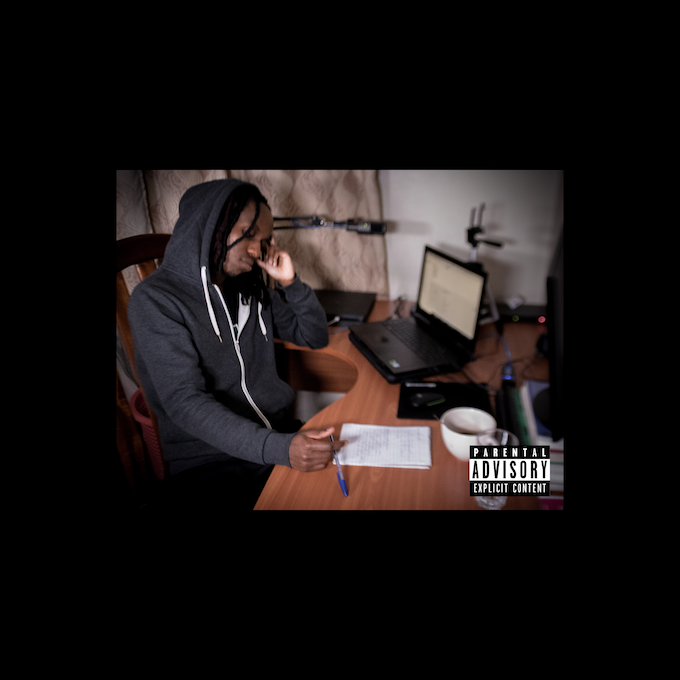 I released Not a Rapper with the aim of showcasing myself to a wider audience through music, which I think is a medium that has a bigger potential for impact than video content or stand-up, because it can be enjoyed in virtually any situation. Before my EP's release, I'd already begun writing songs for this project, with which I hope to continue making listeners bop their heads and laugh whilst also growing my brand.

All the songs are already in the works, but to get the project over the line, I'm quite frankly going to need a substantial amount of help, which is where you guys come in.

As a follow-up to Not a Rapper, Man of Substance will be a project of 11 tracks drawing influence from various corners of hip hop music, most notably drill, a genre I personally have fun listening to. One of the songs even samples benga music, which is something I've been meaning to try for a while.

All of the tracks will be performed in either English or Sheng (Kenyan slang language based on Swahili and English), and most of the tracks are comedic songs touching on various premises, though a few of them are "serious" songs.

Your financial contributions to this project will be used on shooting music videos for 3 of the songs and other activities going into its release, such as getting a photoshoot and graphic design done for the project's cover art.

In exchange for your financial support, I am offering various rewards tied to the project depending on the size of your contribution.

Plenty of talented people will be working hard on this project, not least the guys at Black Hole Records, who fully produced my debut EP, as well as Thee MC G'zay, a gifted rapper who also has a wealth of experience as a producer and audio engineer. The mixtape will also include production from Natty, a prolific rapper-producer who's been making waves in the Kenyan drill scene.

Additional instrumentals will be supplied by talented local producers Cap and KDaGreat, as well as German producer waytoolost and Norwegian producer group Thaibeats.

There's a bunch of other amazing people who'll be helping me bring this project to life, so regardless of how much you choose to contribute, I think you'll be happy to have your name attached to this project once it eventually comes out.

There's no exact release date to reveal for now, but should we successfully raise the funds needed and delays be avoided, the project and your rewards for supporting it should be ready to go around June 2022.