Recently a group of us started a project called Dogs Of Ella, to help feed and control the stray dog population here in Ella, Sri Lanka. Since we started this project earlier this year we have already managed to change the lives of 60+ stray dogs in this area as well as our neighboring towns ( Bandarewela, Diyatalawa, Haputale,etc.)

We are all extremely lucky to be able to help change the lives of these animals with your help. Since we started we have not only spayed and neutered the strays but we have also rescued and rehabilitated several dogs that have met with terrible road accidents as well as malnourished and dying dogs and young puppies that have been dumped in dumpsters or found laying on the middle of roads without any mother in the site.

You can imagine doing this from our own homes has been very difficult and now as the calls keep coming in for new rescues we really don't have the heart to say no to anyone. We have found a lovely house with a big garden here in Ella and are renting it out to convert it into a shelter space for some of our young, elderly and the injured. It would also be a space where we can take in more injured dogs to rehabilitate without the worry of mixing healthy and sick dogs together as there would be a lot of space to keep them separated.

What we need is your help. We would have to make a fence and shelter spaces and definitely more adjustments and additions as we go on. We would appreciate any amount of donations.

With this new space, we would be able to help so many more dogs.


THANK YOU ALL SO MUCH!!
Meet some of our rescues!! 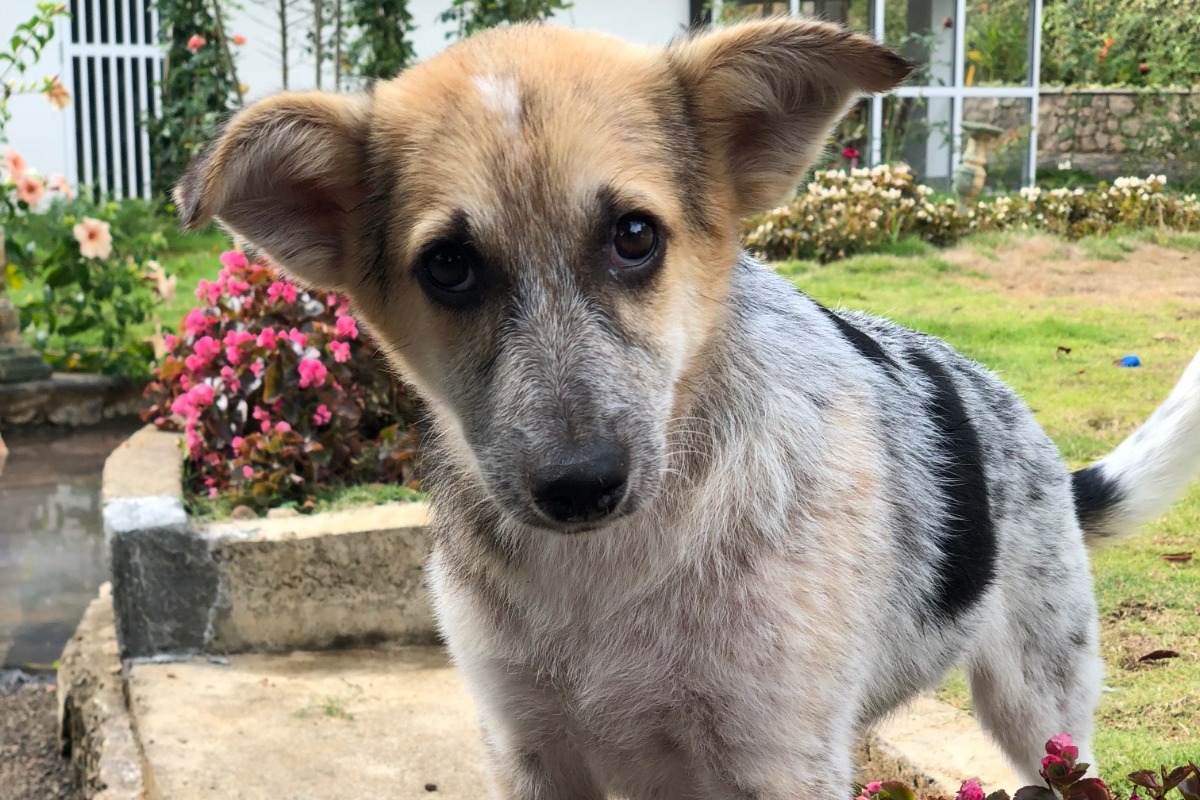 Shelby was found dumped when she was less than 2 weeks old in a one-way street. 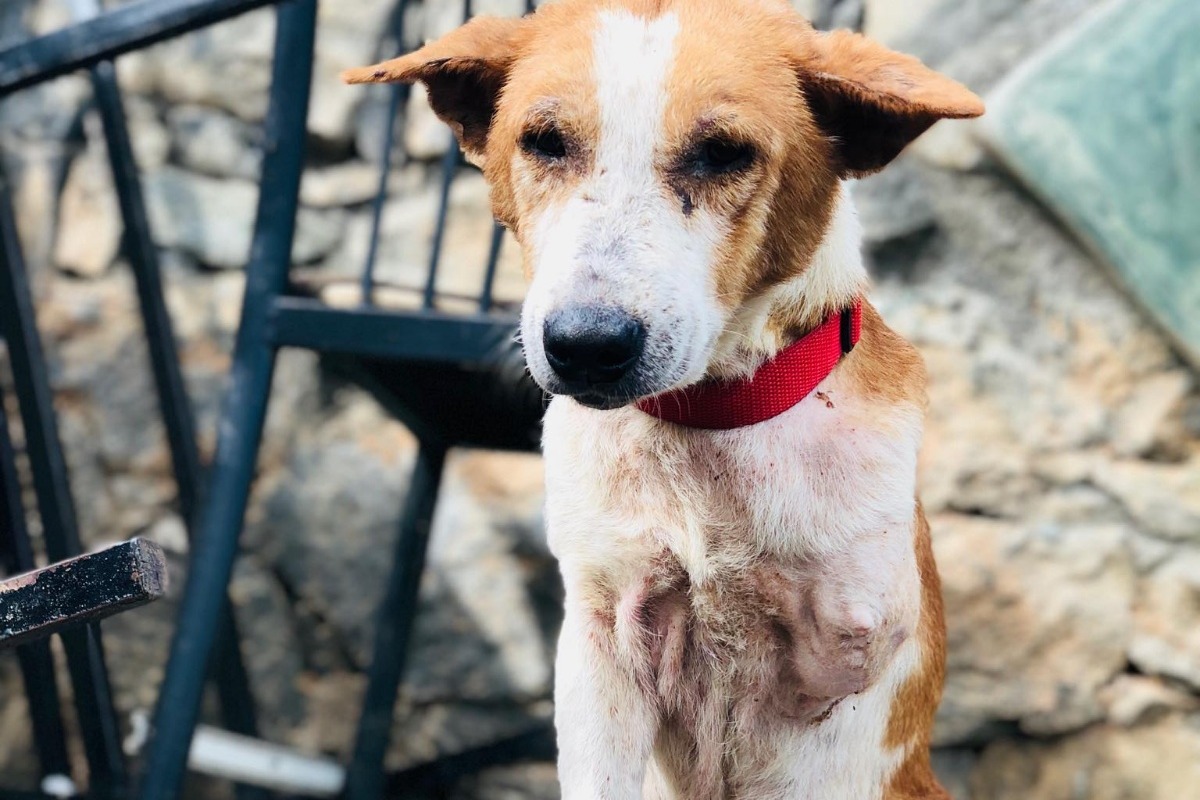 Cappi was brought to us by a French couple on holiday. His arm was deteriorating so badly we had to amputate it. On top of that, he had a terrible skin condition. 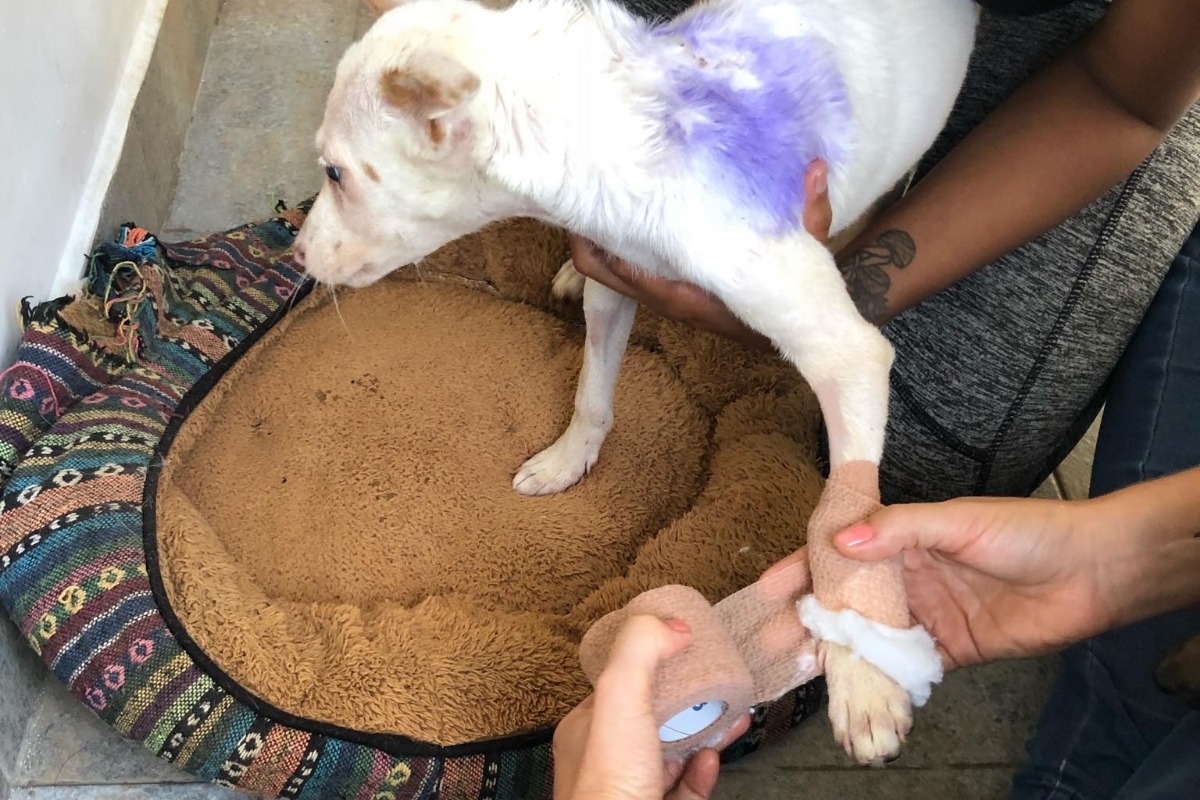 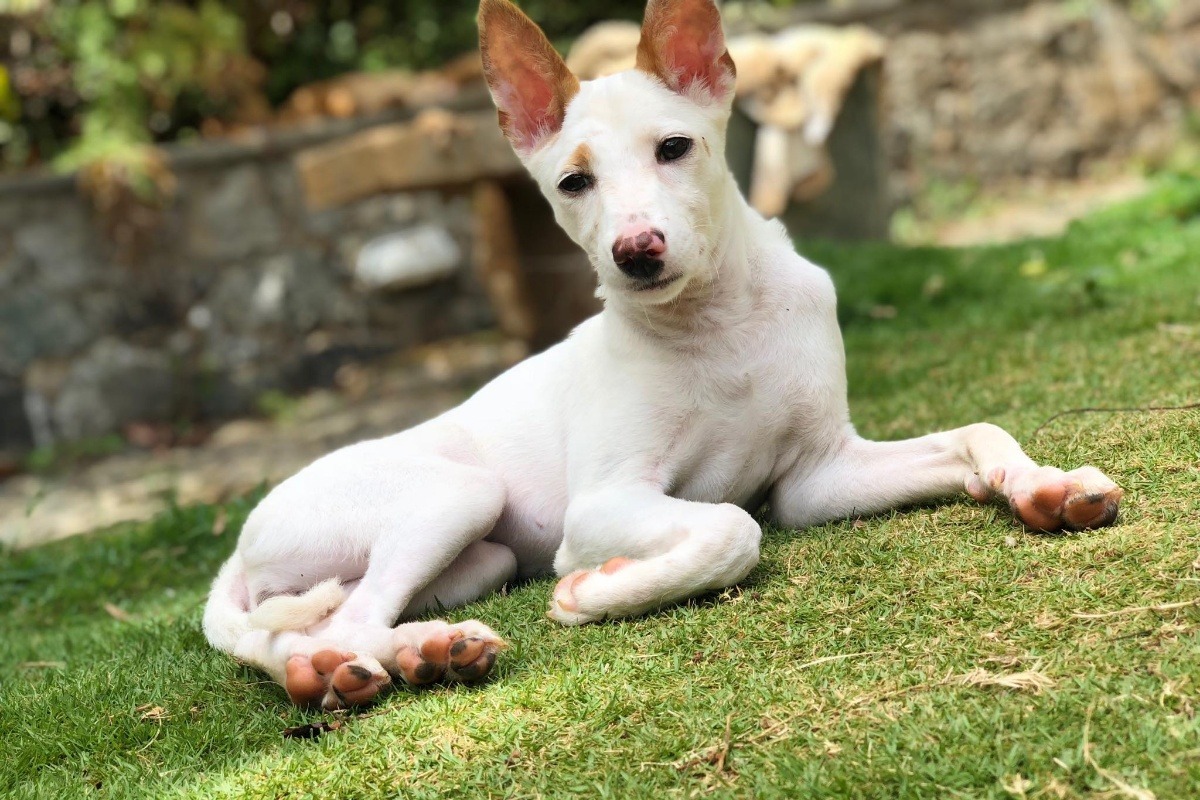 Julie was a victim of a tragic hit and run which fractured her frontal skull and pelvic bone and has left her blind. She is now running and playing again like the happy puppy she deserves to be.