Daniel was involved in a terrible motorcycle accident on 8 November 2019 in Bangkok Thailand with a twenty-two-wheel truck. There was a limited Insurance cover however, this did not cover all the medical expenses thus far to date due to the serious nature of his injuries and the doctors confirmed that his full recovery process will take months.

This happened in Bangkok where Daniel is a full-time student studying a 3-year degree to become an English Foreign Language Teacher. 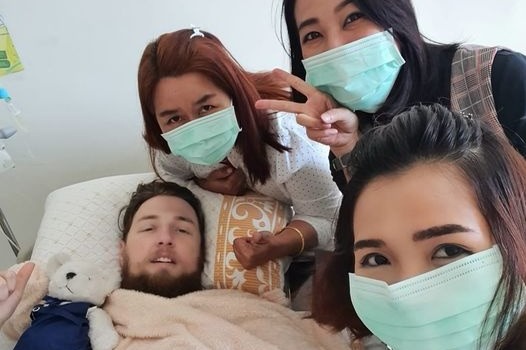 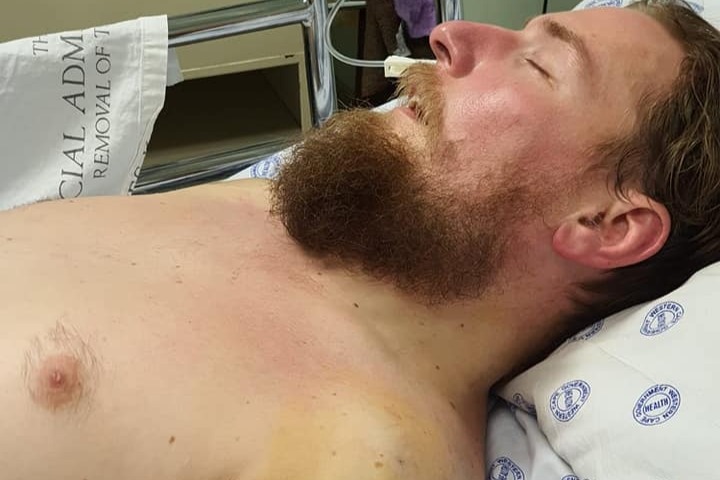 The injuries he sustained:

- 30x30cm degloving injury on his abdomen all the way round to his back.

- 4 breaks of his lower pelvis and 1 break on the upper left pelvis bone which has been secured with external fixation that healed and grew on by itself again.

- A tear in his urethra, left lung was punctured and 3 ribs broken.

- Multiple areas where the skin has been taken off completely (Buttocks, hips, and from his right leg)

- Skin detachment from the ribcage.

- He has had 6 skin surgeries in Bangkok. The procedure had to be repeated every few days until all infection was ruled out and skin properly healed, only thereafter the pelvic operation could have been performed.

- There have been 18 operations to date to clean the wounds, scrape the ribs, double-skin graphing, pelvic fixation, blood cloth removal, and finally the cutting of the left leg ligament to lengthen the muscle and fixate the foot in a 90-degree angle to be able to walk again. 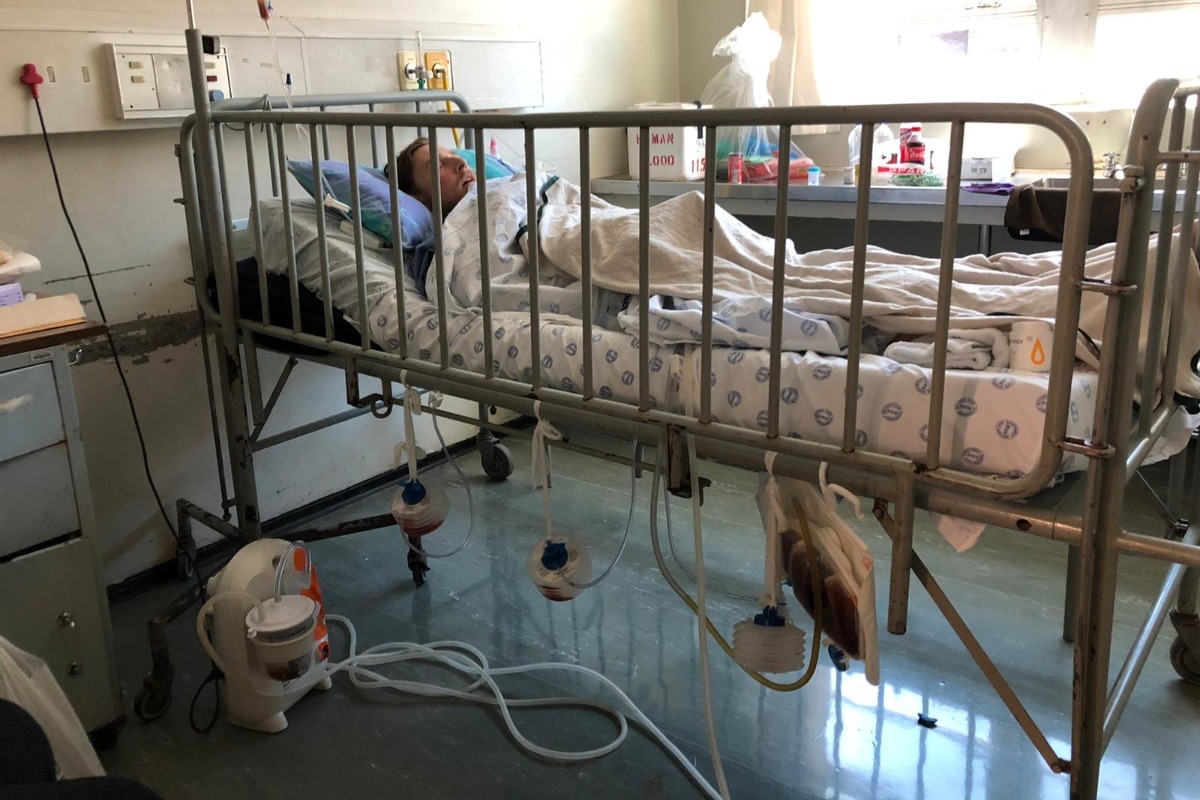 When he arrived at the hospital in Bangkok, he was on assisted breathing.
The government hospital where he was at first was not able to perform the pelvic operation and various applications were made to a number of other government hospitals where it could be done however, there were no available beds and for that reason and bigger support structure in Cape Town, Daniel was transferred from Thailand to South Africa on 4 December and is currently in Tygerberg Hospital. 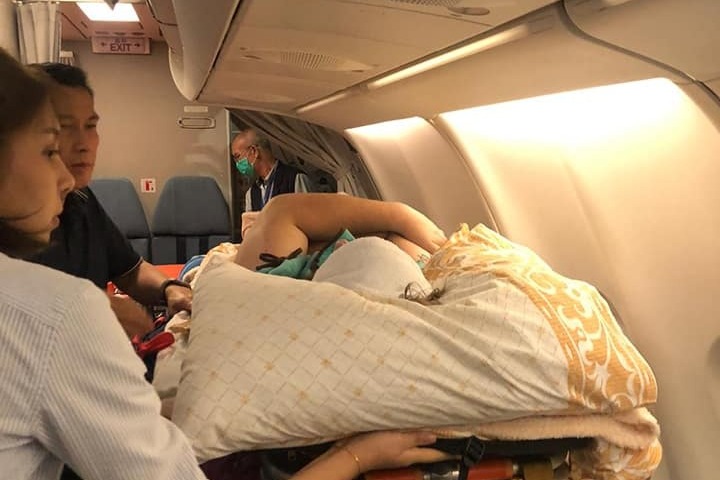 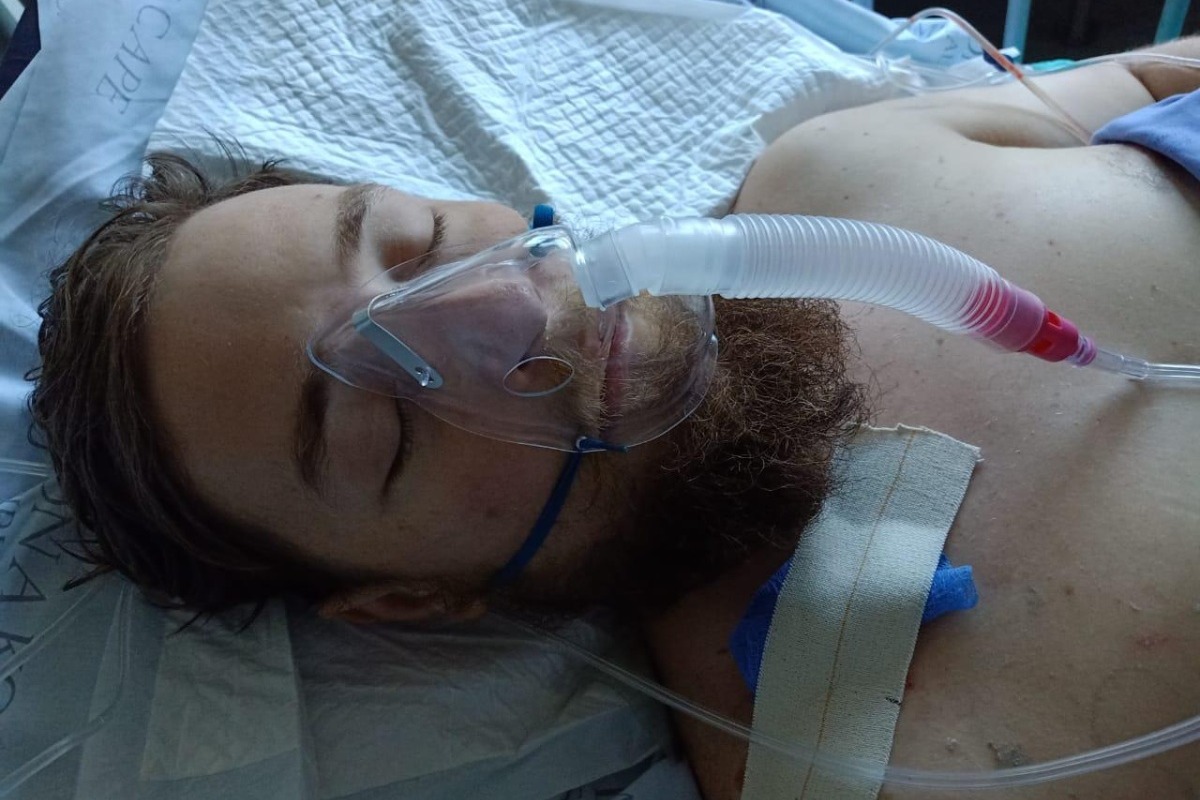 He will also is in need of physiotherapy for full rehabilitation to learn how to walk as during the 6 months he spent in Hospitals from Bangkok to Hong-Kong, and then to South Africa his left foot went into a "drop-foot" state where the calf ligament shortens and the foot doesn't respond to allow the foot to go flat. 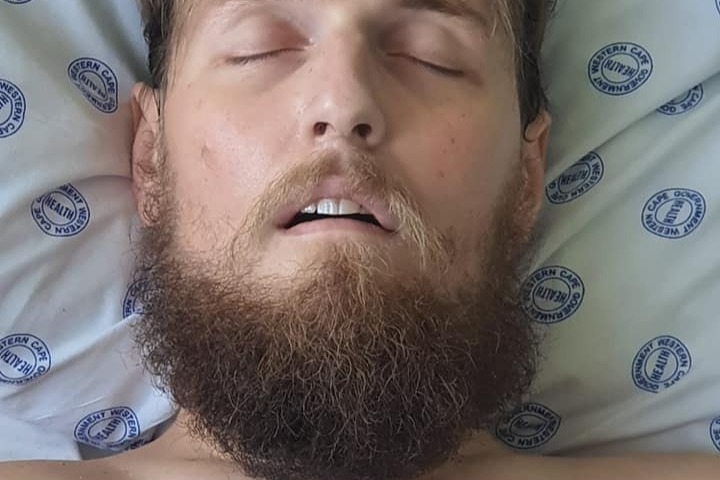 Every $1 helps to cover the enormous amount that still has to be paid for the transfer from Thailand to South Africa as well as the hospital bills in Bangkok and Cape Town. You'll essentially get your own fundraising page dedicated to campaign 'Daniel Louw’s Recovery and Hospital Fees' and all funds raised will go directly to Daniel Louw.

You'll have your own unique link that you can share, and Daniel Louw can see just how much you've helped. Your campaign will also be showcased from the main campaign.