Australia | We need your Help

Since September, Australia has been struggling to cope with the worst wildfires the continent has experienced in decades. These lethal fires are only likely to get even more dangerous, given how hot January and February are expected to be. And just as prevention and relief efforts for humans are vitally important, there are also ways to help Australian animals who are threatened by the wildfires. The Port Macquarie Koala Hospital has been overwhelmed by the kindness, good wishes and support from the Australian and international community for the wildlife icon, the koala.

On admittance to the hospital, a koala is rehydrated and then the following day examined for burns which are treated with burns cream before they are bandaged. The dressings are changed every three days.

Around 8,000 koalas have been killed, wiping out 30% of the koala population in New South Wales.
Thousands of birds, including sulfur-crested cockatoos, have reportedly been falling out of the sky, killed by the intensity of heat stress and smoke There are ways to offer assistance, but if you’re also looking to contribute to animal safety, here are four ways you can help Australian animals. 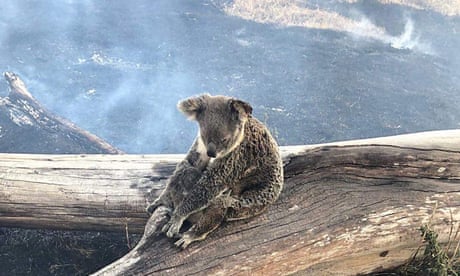 To aid in their relief efforts, you can contribute to this campaign to rescue koalas by rehydrating them and treating their burns in the hospital. Your donation will also go toward the purchase of a water carrying vehicle to help bring water to drinking stations dispersed through the affected areas.

Whether you're on the continent itself or on the other side of the world, there are ways you can contribute to the relief effort. Even in the midst of such devastation, you can help people and animals across Australia. 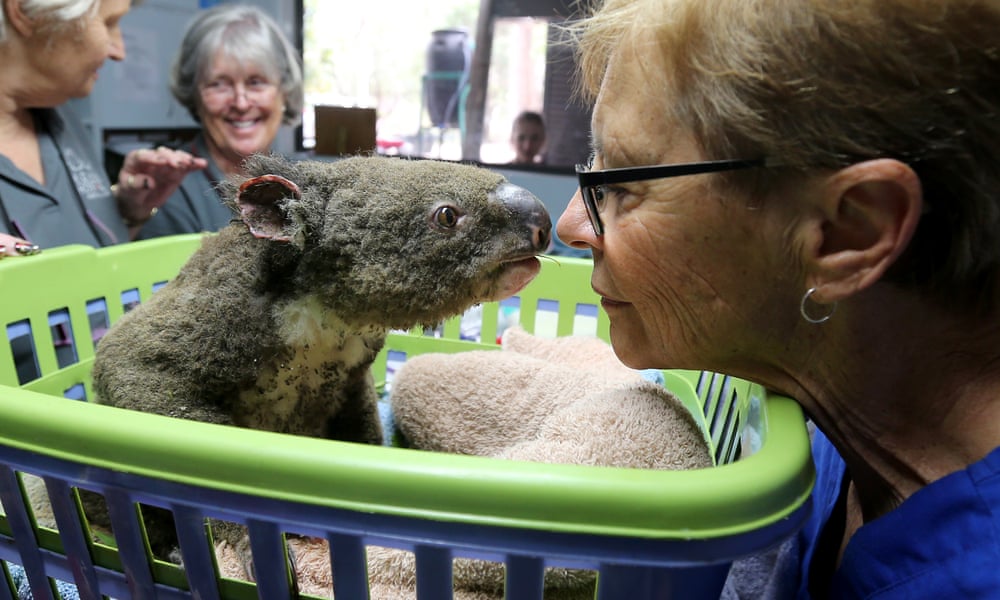 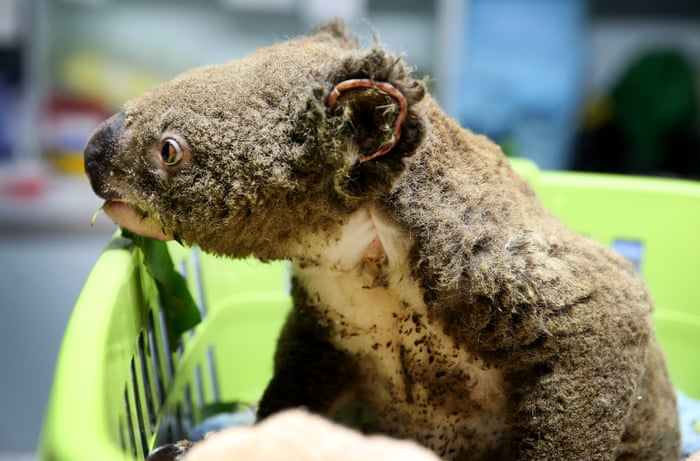 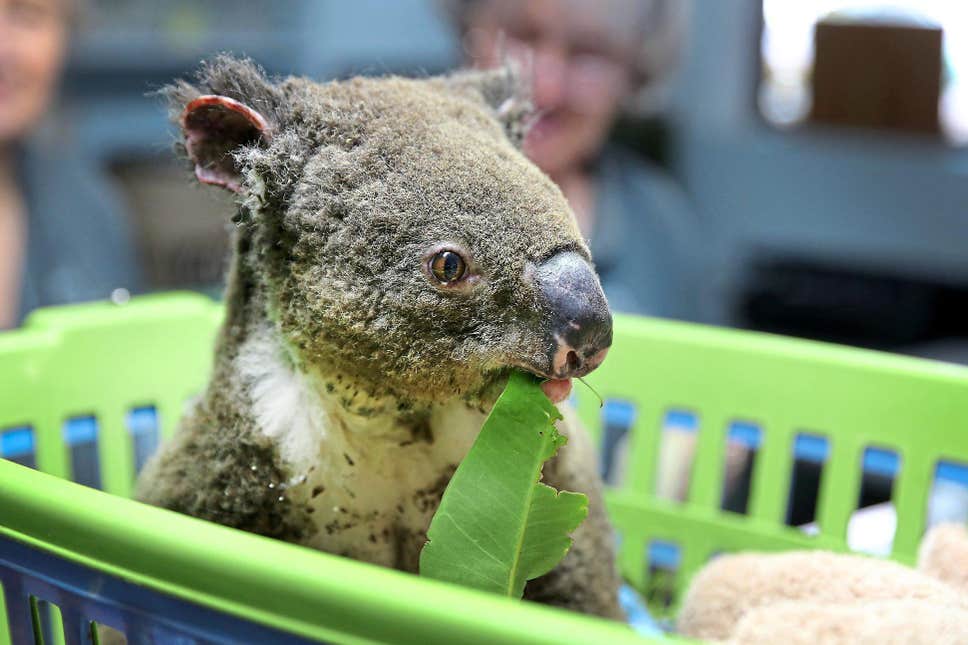 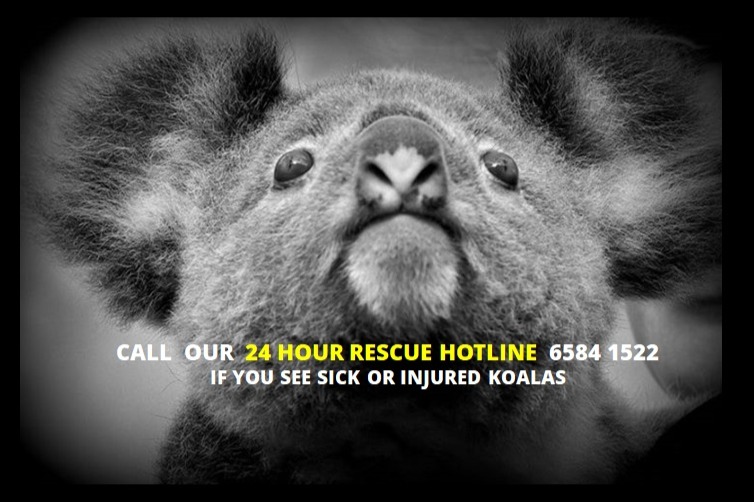 Your donation help us with the rescue and treatment of sick and injured koalas and release back to their home range if possible; also the preservation and expansion of habitat, collection of information for research relating to habitat, disease, nutrition and habits of wild koalas and to provide educational material, to increase public awareness of all aspects of the koala.

Initially, the hospital’s aim was to raise money to purchase and distribute automatic drinking stations which will be installed in the burnt areas to help in koala and wildlife survival.

The number of drinking stations being built has now been increased and they will be shared with other wildlife organisations in fire affected regions across New South Wales. Two are being built for dispatch to the northern rivers fire area next week.

We are also purchasing a water carrying vehicle with fire fighting capabilities to replenish the drinking stations with water as needed.

Donations have now reached an incredible amount and we are extending the project to establish a wild koala breeding program.

In what is a national tragedy, the bushfires in and around Port Macquarie in November, devastated a genetically diverse koala population. As many as 350 koalas have perished with approximately 75% of the fireground footprint being prime koala habitat.

Some of the funds raised through the Donorbox site will be directed to building a ‘Koala Ark’, a facility to allow the surviving koalas to be accommodated in a healthy habitat area. Hopefully, these koalas will breed and a new population of koalas will be established for return to the wild.

We want to assure everyone who has donated, that all money raised will be directed to the Wildlife Water Drinking Stations project and the establishment of the world’s first, Wild Koala Breeding Program. Both these projects will be used to obtain vital information and research for wildlife rehabilitation after bush fires. This information will be shared with other organisations and we will keep you updated on these projects either via the Donorbox site or the Port Macquarie Koala Hospital’s

“One monthly coffee can have the power to make a difference that will last a lifetime.”

You'll essentially get your own fundraising page dedicated to campaign 'Australia | We need your Help' and all funds raised will go directly to Australian Animals Koala.

You'll have your own unique link that you can share, and Australian Animals Koala can see just how much you've helped. Your campaign will also be showcased from the main campaign.