To help our small kindergarten for Gaza preschoolers grow!

Looking now is to build a new branch of Al-Maali kindergarten which is able of accepting the growing numbers of children who wish to register their names in the kindergartens files.

Our efforts have always been focused on providing an ideal environment for the preschoolers in Gaza and providing them with maximum safety and happiness by joining this scientific edifice, which began its work officially five years ago.

Our School was founded in 2015 and opened with only 40 students. This year we expanded in size to receive more than 130 registering applications and we are still expecting further growth in the coming years, but we can't do it without your help inshaAllah!


Building and equipping the new branch will be composed of the following according to the plan multiplied by the expected cost of each: 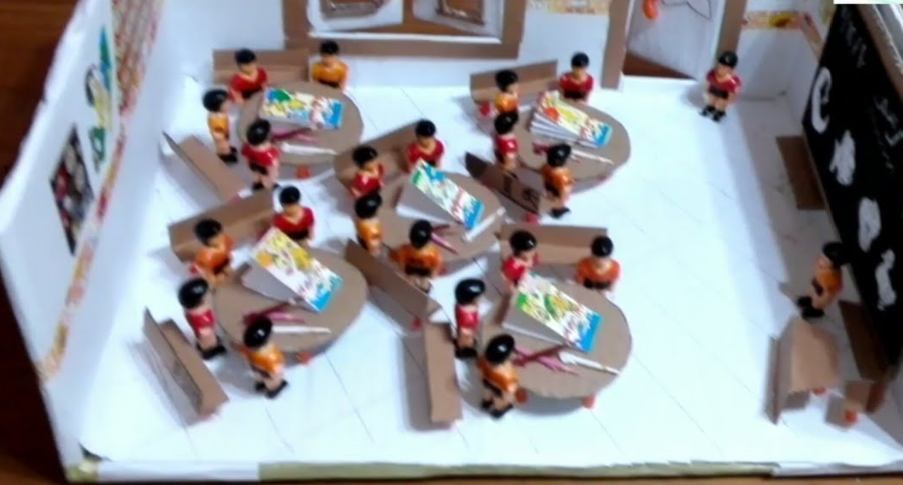 100% of the money will be used to build a new branch of Al-Maali Kindergarten. Throughout the construction "from start to finish" we will share photos and videos! 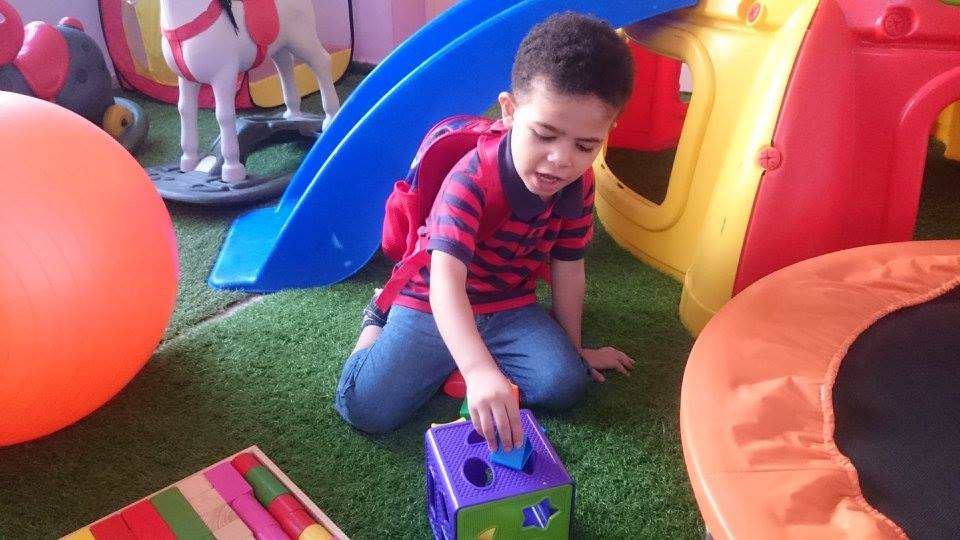 The Kindergarten's government licence including the national number

Support the kindergarteners of Gaza in getting a new bus!